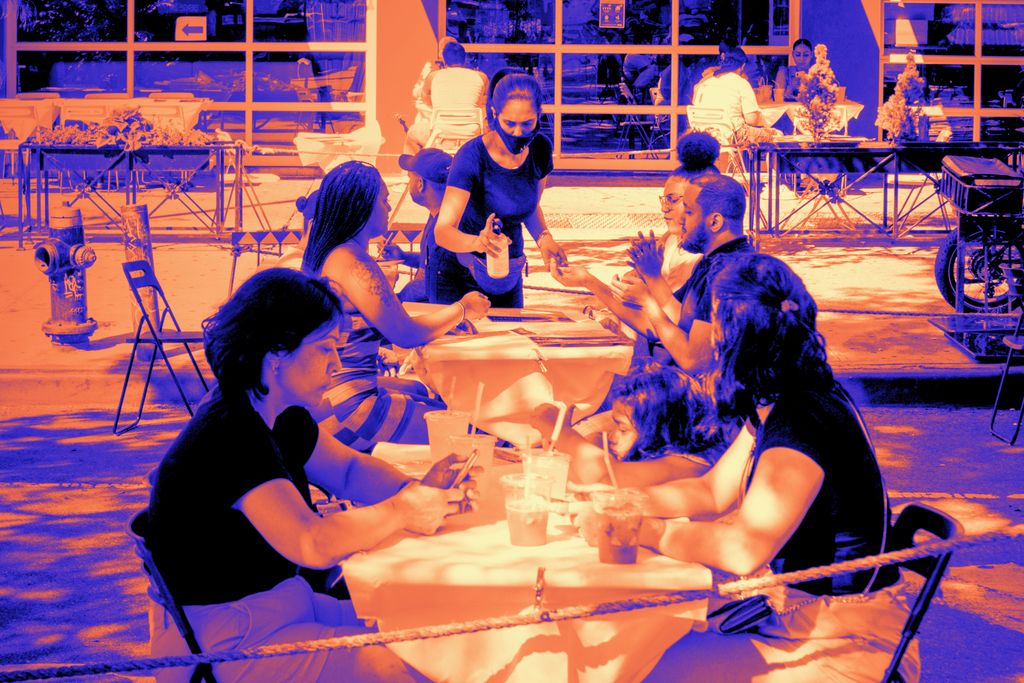 A waitress offers customers hand sanitizer at a restaurant in the Inwood neighborhood of New York, U.S., on Monday, June 22, 2020.

The U.S. restaurant industry’s trade group is putting together its first consumer-facing campaign, trying to get people excited about going out to dine as restaurants begin the challenging process of reopening their dining rooms following closures due to the coronavirus pandemic.

“There’s 8 million people out of work from the restaurant industry and a large portion of those restaurants will be closed permanently if we don’t have on-premise dining back up for them,” Tia Mattson, executive VP of enterprise marketing and communications at the National Restaurant Association, says on the latest episode of Ad Age's "Marketer’s Brief" podcast.

The National Restaurant Association has said the industry lost $120 billion in sales from March through May and predicted that thousands of restaurants will close permanently.

Its marketing push will emphasize the sights and sounds people recall about dining at restaurants in the past, as well as some of the safety cues that are becoming the new norm, such as tables being spaced further apart for social distancing. The campaign is likely to include prior footage from the association’s training and certification team, as well as new footage shot at restaurants by Dallas-based The Richards Group, which the association hired for the project.

“I think it strikes the balance of reminding diners of what they love while also emphasizing the ongoing commitment that we have to safe dining,” says Mattson.

The campaign is being funded with help from businesses that want to see restaurants recover. Brands are either donating their preplanned media or making contributions to buy the media on behalf of the campaign, says Mattson. Coca-Cola, Anheuser-Busch InBev’s Stella Artois, Cargill and DoorDash are some of the brands that have signed on with early media support.

“It’s a great way for a brand or a business to show their commitment to the recovery here,” says Mattson. Viewers will likely see the early brand partners “natively integrated” into the campaign, she says.

The association considered five agencies, says Mattson. The Richards Group, which has worked with the likes of Firehouse Subs and P.F. Chang’s and was Chick-fil-A’s agency for years, was selected for its storytelling capabilities and its experience buying media for restaurant companies.

“We’re re-creating the experience you can get only from going out to eat at your favorite places and bringing back the craving for the in-person dining atmosphere,” says Trent Walters, Brand Management/Principal, The Richards Group. “The campaign will be nostalgic, familiar, inviting, exciting, and delicious.”

The agency is taking precautions for the Dallas production such as testing people on set before shooting and following proper safety protocols, he says.

The campaign, which is set to include 30-second national TV spots, is expected to debut in early July.

Hear more from Mattson in the podcast linked above. 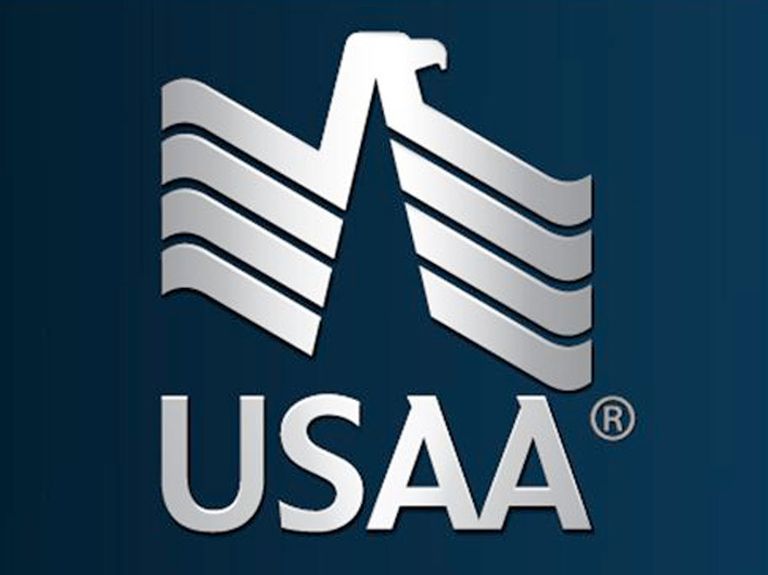 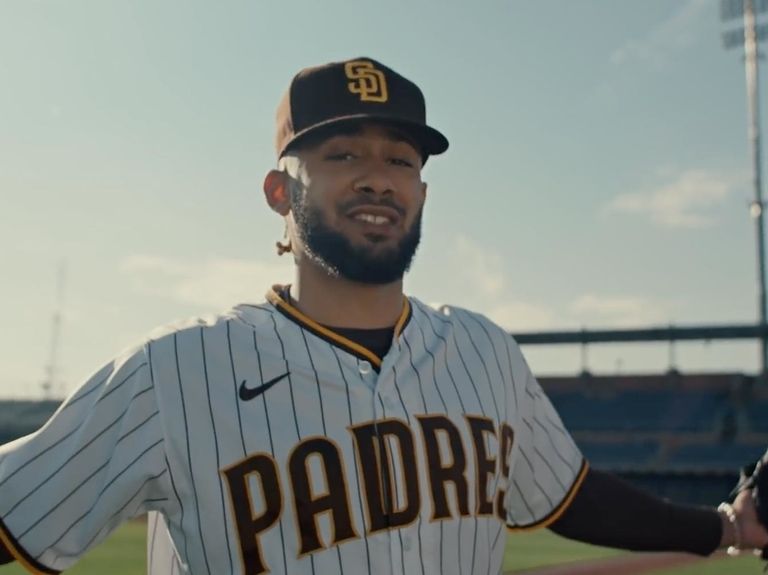 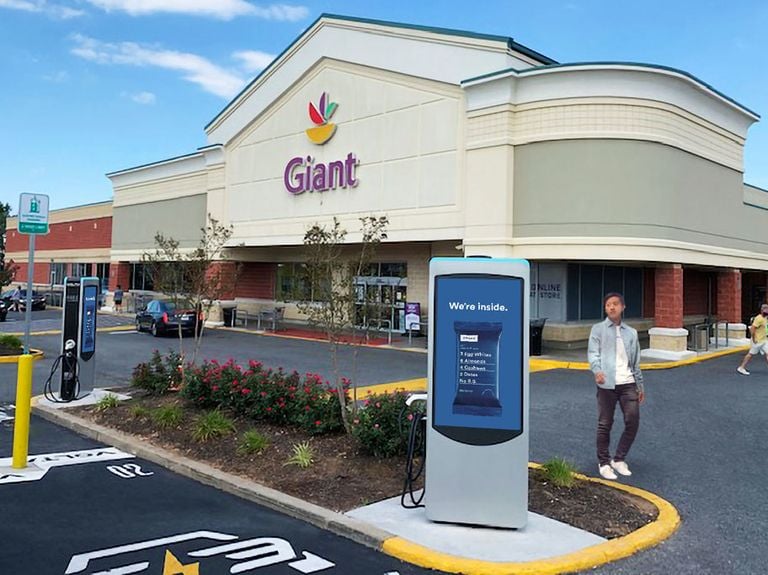 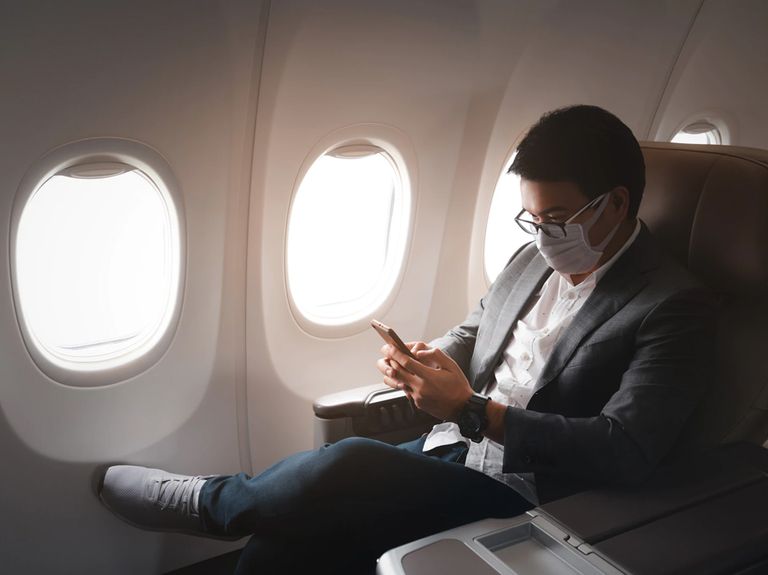 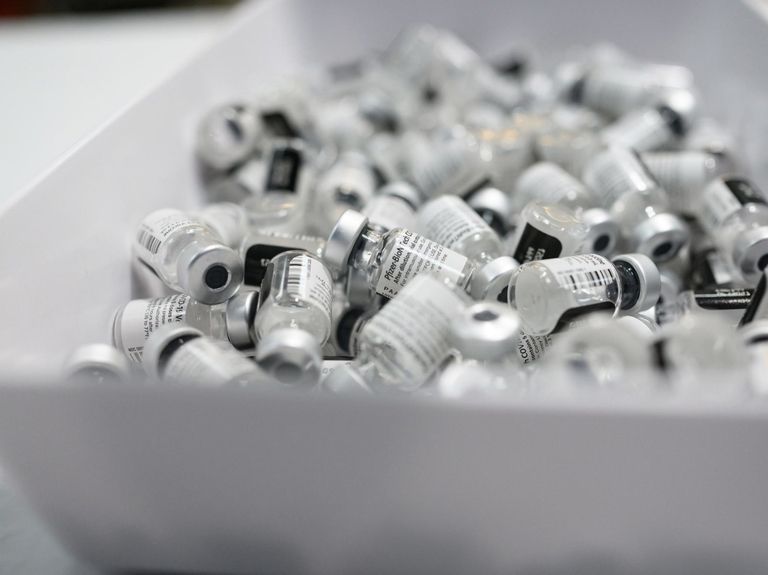 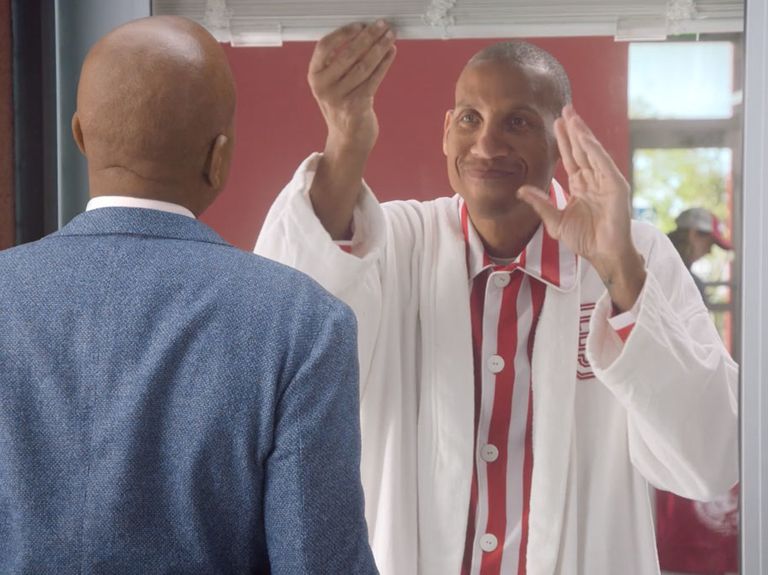