Subscribe to us on iTunes, check us out on Spotify and hear us on Stitcher. Tell a friend! 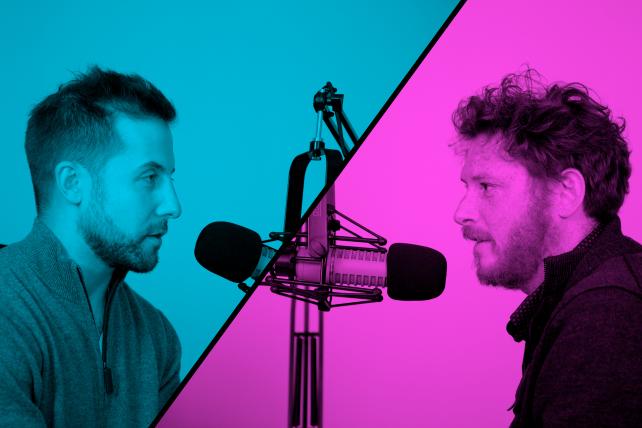 The CEO and co-founder of Fatherly, a New York City-based media startup that caters to millennial dads, is himself not a father. But Michael Rothman, whose last gig was at Thrillist, where he was the first business-side hire, is a digital media vet.

On this episode of Ad Lib, he discusses building a media business on the back of curated content and newsletters — and ultimately scaling up original content, going deep on Facebook and expanding into events. Itself still a toddler at two-and-a-half years old, Fatherly recently raised $4 million in venture funding.

"Fatherly as a platform exists to empower better parental decision-making," he says, "by empowering fathers to have the right conversations with their sons at the right time."

Its original content franchises include 940 weekends — a reference to them number of weekends parents have at home with their kids from birth to college — a multiplatform dive into the real life of Fred Rogers, a Father of the Year award, expert advice, hacks, protips and first-person stories as well as user-generated content.

The focus for Rothman is, he says, talking to an underserved community in an authentic voice — and making "the whole process of entering this phase of your life aspirational. The beginning of something, not the end of something."

As an aside — albeit a relevant one — he also shares the details of a surprising patent he attempted to file at the ripe age of 11.