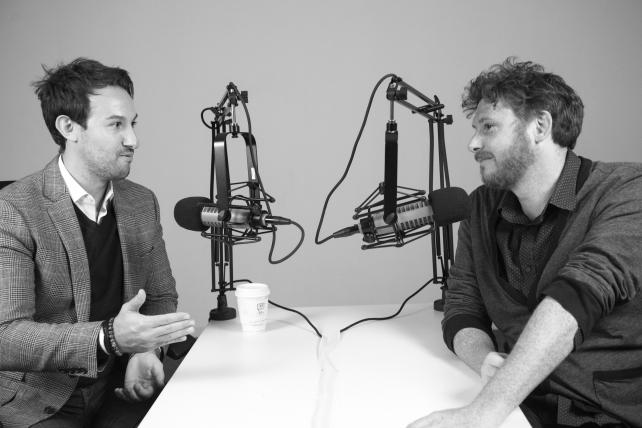 The senior VP of digital revenue at USA Today Network sits down with Ad Age editor Brian Braiker on this edition of Ad Age Ad Lib.

We talk about Gannett's local play, and what it's like working both with and against Facebook and Google—especially as the latter declares war on so-called "annoying ads."

"It's tricky," says Kuntz. "We tend to live in a world, and certainly an industry, of contradiction a lot of times. So a lot of the rules that come down from browsers don't jive with the business end of that same company in terms of how they monetize."

Take, for example, autoplay videos, which USA Today runs at the top of its article pages. The publisher acknowledges it's going to have to look at alternatives in 2018 as they land in Google's crosshairs.

"Nobody loves autoplay. It's not a good experience. We get that," says Kuntz. "But with the demand we see for good premium viewable video content, we want to obviously continue to demonstrate enough scale there to keep advertisers happy."

We also discuss USA Today's push into virtual reality. They were early to the space with branded content for clients including Honda, and they remain in the space despite waning interest from brands and readers. We discuss bite-sized content versus deep-dive journalism, the general perils of print in 2017—and how much longer USA Today will actually run as a daily newspaper.

And we get into Kuntz's time at Gawker, which he left just as the lawsuit that would lead to its demise was heating up.