A Closer Look at Our 2015 Small Agency of the Year: O'Keefe Reinhard & Paul | Ad Age
Skip to main content

A Closer Look at Our 2015 Small Agency of the Year: O'Keefe Reinhard & Paul

Indie Shop Scores With Big-Brand Thinking
READ THIS NEXT
Living on the Edge: This small shop learned that a setback can actually lead to success 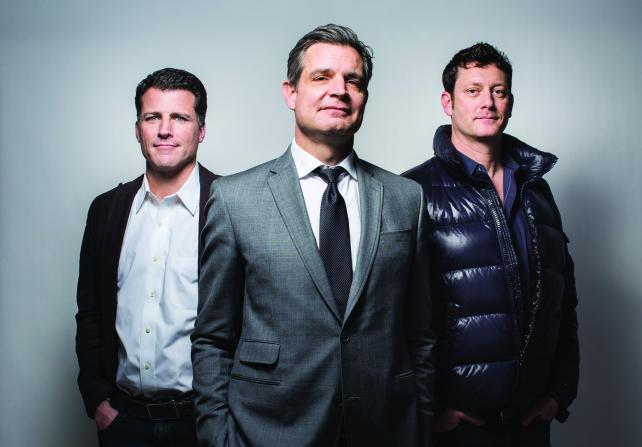 The founders of O'Keefe Reinhard & Paul spent most of their careers at large agencies like DDB and FCB -- and that's exactly why they opened up their own shop in Chicago two years ago.

Tom O'Keefe, Matt Reinhard and Nick Paul wanted to bring the big-brand thinking often associated with large agencies to a startup shop, but without the impersonal feel that comes along with giant networks.

"We all felt like there was an opportunity for us," said Mr. O'Keefe, the agency's CEO. "The business was shifting and the opportunity was to take big-agency experience and move it into something more nimble, but still treat ideas and work like we did when we were at bigger shops. We wanted strategy and ideas that felt like big ideas."

Prior to founding OKRP, Mr. O'Keefe and Mr. Paul were senior executives at Interpublic's FCB, and Mr. Reinhard, who was executive creative director at FCB San Francisco and DDB LA, also was creative director at Amazon Kindle. OKRP has a minority investment from Interpublic Group of Cos., though the agency declined to say what percent the holding company owned.

OKRP has brought in big-name clients like Yum Brands, for which the shop has worked on some of its emerging concepts like Chick-fil-A competitor Super Chix and Vietnamese-sandwich concept Bánh Shop.

The agency's sweet spot seems to be not just retail, but midlevel challenger brands looking to get a little more time in the spotlight. OKRP's work for Big Lots' holiday campaign, for example, garnered a lot of attention for both the client and the brand. One spot, called "Nailing This," featured a '60s-girl-group-style song and was meant to bring some feistiness to the brand that consumers would remember, particularly because the retail chain does not have a big budget.

"For a company like Big Lots, given our budget, we would be a small fish at a big agency, which would also mean we'd probably get the small-fish talent and attention," said Andrew Stein, senior VP-chief customer officer at Big Lots. "But with OKRP, we get the big-fish talent and the big-fish attention."

Big Lots, in part because of OKRP, has posted five consecutive quarters of positive comparable sales. Net sales for Big Lots during the 2014 holiday season were up 1.4% from 2013.

Turtle Wax, Big Lots and Yum were the shop's three top clients in 2014, helping to bring in $4.2 million in revenue. The agency has about 30 full-time employees, but it calls on more than 100 of what it terms teams of professionals -- composers, writers, producers and improv talent -- to help create the agency's work. "We want the people we work with to maintain their own identity," said Mr. O'Keefe. "We think it's the better way to build a custom offering, but we know it's also important to have people in-house who can be great brand stewards too."

"They've elevated the brand and creative," said Mr. Stein. "It's changed how our customers view us and how the marketplace views us. We never got noticed before. We get noticed now, and they've been a big help with that." 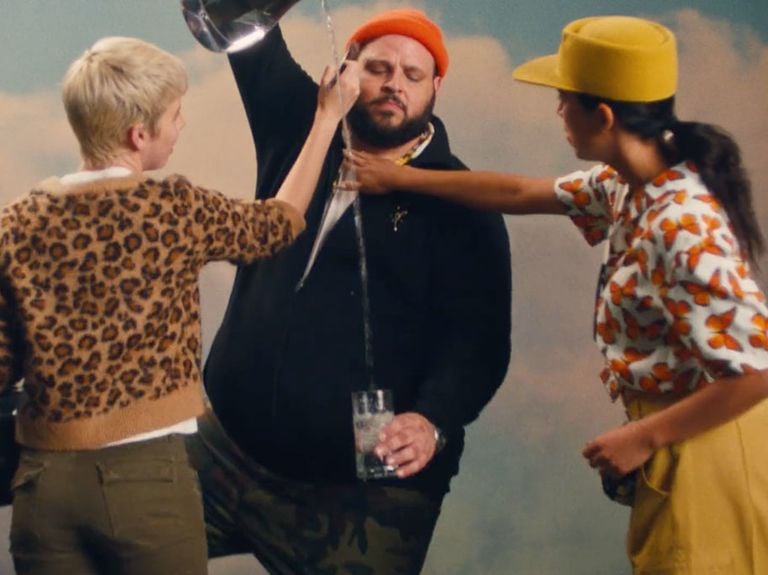 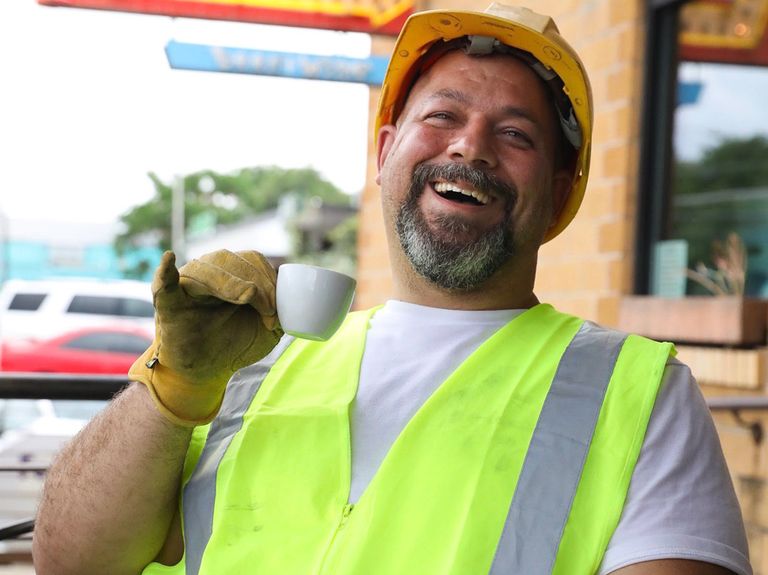 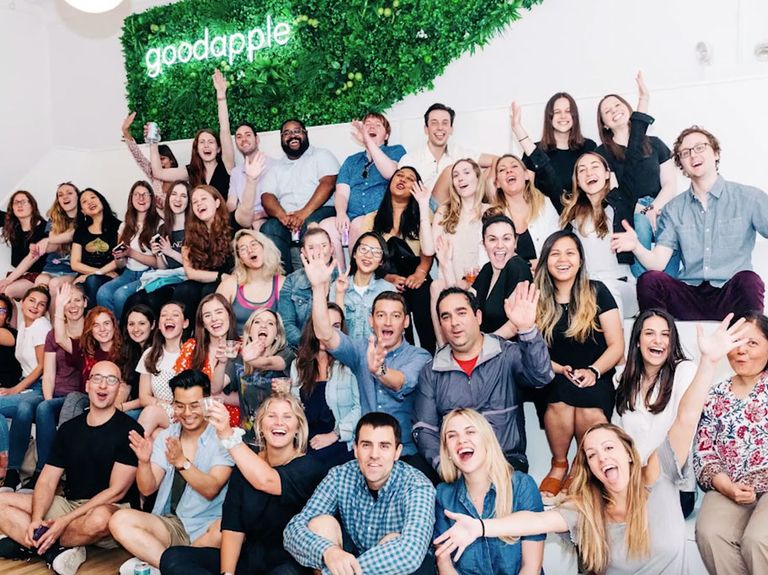 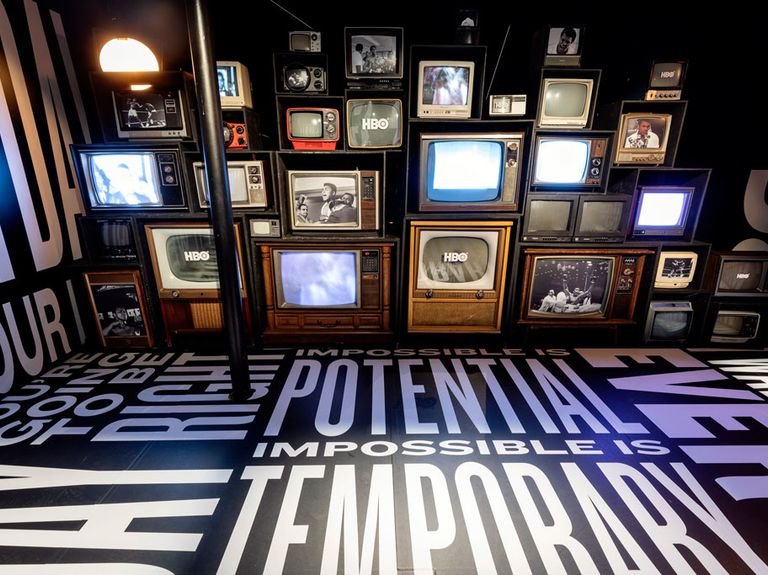