Are Brands Optimizing Their Marketing to Death? 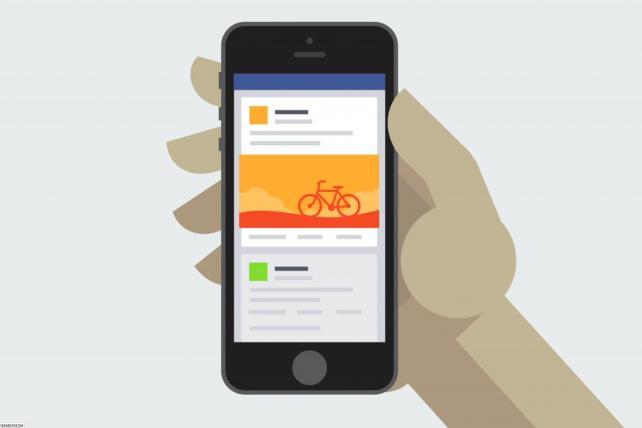 Data has been hailed as marketing's holy grail for decades, a means to pinpoint even the smallest of audiences and efficiently deliver a message to those most likely to buy. But the news last week that Procter & Gamble is scaling back targeted Facebook ads -- though not Facebook ads overall -- raises a question over whether marketers might be optimizing marketing to death.

Key trends in marketing efficiency present a veritable recipe for diminishing media returns by increasing the risk of pummeling the same consumers too often with the same message. Major marketers have been looking to cut so-called nonworking creative costs by making fewer ads, using the savings to buy more media, targeting those media buys to heavy buyers and increasing spending on mobile to reach them.

But that cycle can burn out buyers. Though it wasn't looking at Facebook, an Advertising Research Foundation study released earlier this year found that once a digital banner ad reaches the same person 40 times or more in a month, sales actually decline. The value of each additional impression starts to decline well before entering that negative territory, of course. This overkill actually rendered about a quarter of the viewable impressions in the study entirely worthless or counterproductive.

Similarly, several brand studies by analytics firm Marketing Evolution, which has worked for the Mobile Marketing Association, have found returns from mobile advertising tend to maximize at lower-dollar outlays than for other less-fragmented, higher-cost and higher-reach media such as TV. That's not necessarily a bad thing: Marketing Evolution CEO Rex Briggs said it happens because mobile ads tend to reach their targets more often and at lower cost, hence they hit the "wear-out" factor faster.

It's often cheaper to reach that level of overkill on mobile and digital media, but it's not impossible to do it on TV, either, with narrowly focused cable TV or other low-rated buys that can end up serving lots of impressions to the same people.

The problem isn't entirely the narrowness of the targeting. It's also too much spending on media relative to creative. Brands using more targeted media need multiple ads and creative approaches to avoid wear-out or advance a storyline, particularly if they value frequency of impressions or need to keep their brands top of mind in product categories with short purchase cycles, said Mr. Briggs.

"There's a dilemma for certain brands, where they have been so disciplined around a common core message and benefit," said Mr. Briggs. "If you're providing the exact same message all the time, then the value of targeting is dramatically diminished."

Rather than repeating the same messages, he said, marketers need to "sequence the messages so they build on one another. That is often more successful, but it comes with more creative costs, what the traditional marketer would call nonworking media."

Leslie Wood, chief research officer of Nielsen Catalina Solutions, which measures the sale impact of ads by matching Nielsen audience panels with Catalina shopper-card data, said that from a pure efficiency standpoint, brands generally get the highest returns by targeting ads to their heaviest buyers. But if they stop there, they have trouble building their brands, because they also need to reach out to category buyers who are buying rival brands.

Mr. Briggs acknowledged there may be cases where increased cost both of the targeting and the added creative may not pay off, and it may make sense to accept reaching more people outside the primary target because it costs less and still delivers acceptable impact.

"Maybe 85% of your sales come from women ages 25 to 54," he said. "But the other 15% come from men." It makes sense for marketers to plan around "concentric circles," and once they've inundated their core target, spend perhaps less efficiently to reach a broader audience that still contains potential brand buyers, he said.