Year of Unappealing Rodent Is Challenge for Lunar New Year Advertisers; Coming Beijing Olympics Gnaws Up Ad Budgets
Mice try: Since the same Chinese character represents rat and mouse, Disney did not shy away from using its famous rodents to celebrate the New Year.
Credit:

BEIJING (AdAge.com) -- Marketers in China usually flood the media with Lunar New Year campaigns to celebrate the mainland's biggest and longest holiday season, starting Feb. 7 and lasting about two weeks. But this year, ads to usher in the Year of the Rat -- so much less appealing than the winsome Year of the Pig in 2007 -- are few and far between. 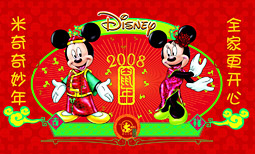 Mice try: Since the same Chinese character represents rat and mouse, Disney did not shy away from using its famous rodents to celebrate the New Year.
The biggest reason is that many of China's most active marketers, both local and multinational, are sponsors of the 2008 Olympic Summer Games in Beijing and are hoarding their marketing budgets to spend on ads capitalizing on their Olympic connection. Plus, the Olympics, kicking off Aug. 8, are already sending media rates skyrocketing on China Central Television, or CCTV, the country's state-owned national broadcaster.

"Very few companies, other than the categories that spike during Chinese New Year [such as] household decor and gifts, have Chinese New Year greeting campaigns," said Tom Doctoroff, JWT's Shanghai-based area director-Northeast Asia and CEO-China. "In fact, the media scene is so chaotic, many of our clients avoid the weeks leading to Chinese New Year."

"We have done very little in the way of Chinese-New-Year-themed work this year," said Michael Wood, Leo Burnett Worldwide's Hong Kong-based CEO-Greater China. The number of campaigns "is unusually low [because] most clients in China seemed to be focused on bigger plans leading up to the Olympics."

Finding a cute rodent
Another key reason is a lack of marketing excitement around the animal turning up on the zodiac this year -- the rat. The animal is seen as a clever, hardworking protector of material wealth, suggesting happily prosperous times are ahead. In fact, many Chinese are greeting the return of the rat after a 12-year absence with relief and are happy to see an end to the Year of the Pig, which is associated with a fiery temper and tumultuous times. For marketers, however, it's hard to find cute ways to incorporate the rat.

"Commercials this year are focusing on general symbols like chubby babies and the weird boat-shaped ingot that is the traditional Chinese measure of gold. Rat motifs are hidden away in swirling calligraphy or used so abstractly that even cats couldn't find them," said P.T. Black, a partner at Jigsaw, a youth consultancy based in Shanghai, and a columnist for Ad Age. 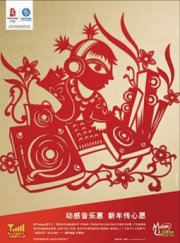 China Mobile's M-Zone kept its New Year ads focused on youth and music rather than rodents.
There's one big exception. Walt Disney Co. is welcoming what it prefers to call the Year of the Mouse. Luckily for Disney, the same Chinese character represents both rat and mouse. Disney even got a reprieve on a 2-year-old virtual ban on foreign-made children's programming on Chinese TV. To celebrate the year of the Mouse, CCTV will put the "Mickey Mouse Clubhouse" back on its children's channel during February and air one Disney film a month this year.

Disney is running a TV spot by BBDO, Shanghai, as well as an online contest that lets Chinese make a New Year wish. Prizes include five Mickey-themed home makeovers. Designer Vivienne Tam designed a Disney collection for young adults, plus new outfits for Mickey and Minnie Mouse -- a bright-red Mao suit and a cherry-blossom-red dress. Ms. Tam's collection will be sold by Disney in Shanghai and Hong Kong as well as her own boutiques. 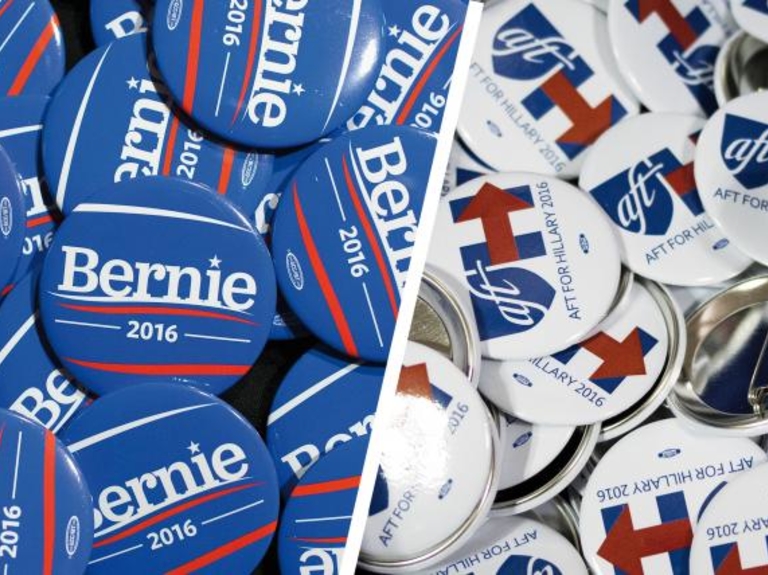 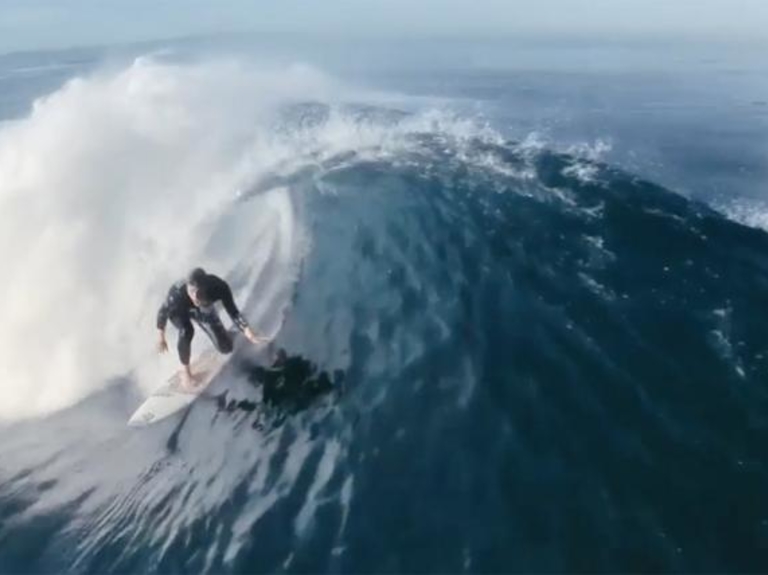 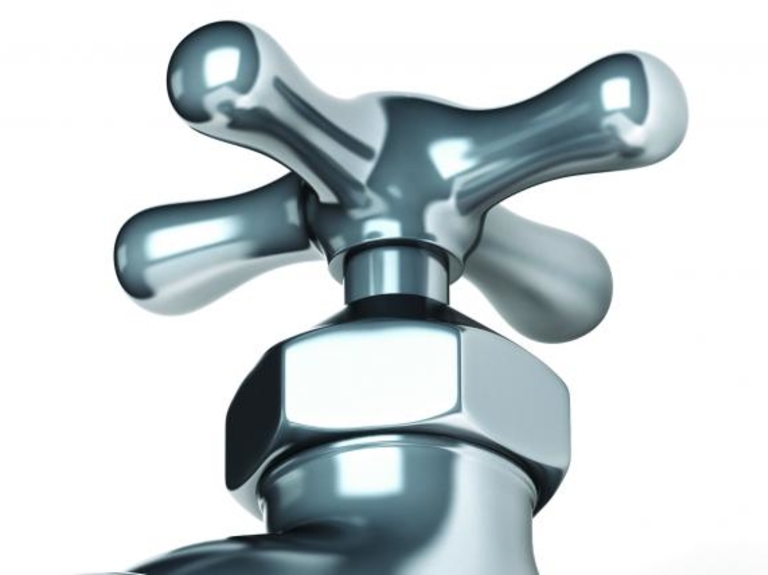