In Remembrance of Adland Leaders Who Passed Away This Year 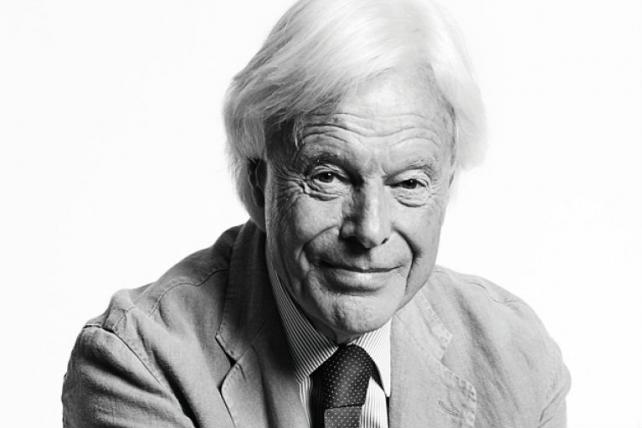 David Abbott
Former chairman and creative director of Abbott Mead Vickers BBDO's most famous ad may have been for The Economist: "I never read The Economist. —Management trainee, Aged 42."

Bob Barocci led the Advertising Research Foundation to new heights as a tireless advocate for research and measurement. 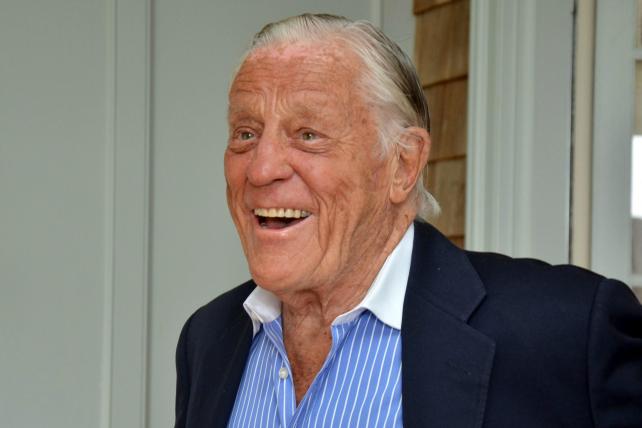 Benjamin Bradlee
Credit:
Amanda Gordon/Bloomberg
The legendary newsman transformed The Washington Post into a leading U.S. newspaper with the Watergate break-in story, which culminated in the resignation of President Richard Nixon.

The former chairman-CEO of Time Warner Cable pushed the company into video-on-demand, HDTV and DVRs and helped reinvent it as a provider of high-speed internet and digital phone services. 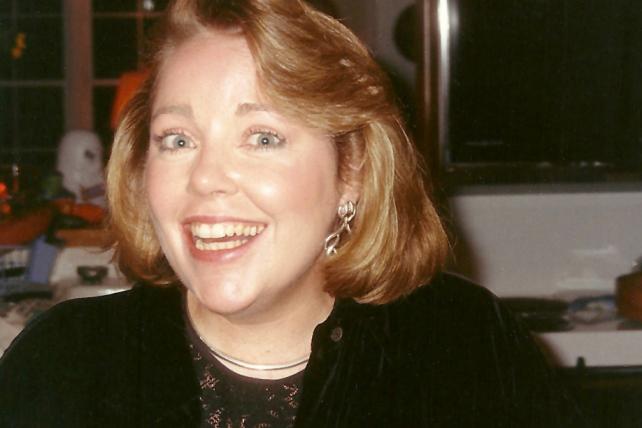 Eileen McKenna
An ad exec at both Wells Rich Greene and McCann, Eileen McKenna was also a child actress famous for her appearance in the first spot for the Xerox 914 copier and as the first tyke to star in the "Breck Girl" campaign that ran for more than 40 years.

Lou DeMarco spent nearly his entire career at Ad Age, rising through the sales ranks to advertising director before ascending to publisher in 1978, a post he held until his retirement in 1986.


One of the industry's most influential magazine editors and the longtime voice of McCall's, Ladies' Home Journal and Good Housekeeping, John Mack Carter was the only person in publishing history to helm all three titles.


Former Y&R Chairman Ed Ney was the architect of the "whole egg" concept at the storied agency he helped build with acquisitions including Burson-Marsteller and Sudler & Hennessey, as well as the agency's joint venture with Dentsu. 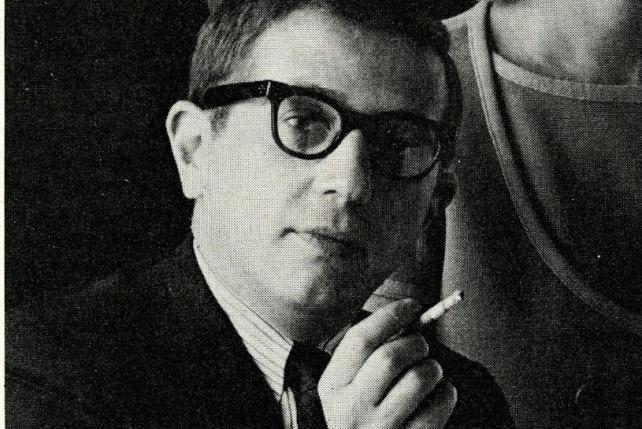 Dick Rich
One of the founders of perhaps advertising's hottest shop during the "Mad Men" era, Dick Rich turned vignettes of indigestion (Alka-Seltzer) and cigarette mishaps (Benson & Hedges) into some of the most enduring TV commercials of all time.


Stuart Upson, former chairman emeritus of Saatchi & Saatchi, spent six decades at that agency and its predecessor, where he oversaw operations.