It's Time to Update Your Reviewmageddon Scorecard

With a number of big media reviews coming to a close this month, reviewmaggedon feels like it could wrap up as abruptly as it began. Yet industry experts and executives say the pace is on par with how quickly reviews should move, and there's still plenty left in play.

Publicis' Starcom Mediavest Group, which has a number of large accounts up for review, lost its recently acquired Novartis business when GSK consolidated its account with Omnicom's PHD and WPP's Mediacom. But SMG has also had cause to celebrate, winning Visa while defending other large pieces of business. A Publicis team also won Citi.

Still, one agency business development executive described the current environment as "very much alive." It's too early to tell into which of two camps most business will fall -- holding companies that do transparent digital buying in the U.S. (IPG and Publicis), or those that do both transparent buying and digital arbitrage (WPP and Omnicom). When holding company trading desks arbitrage, they take ownership of media inventory before reselling it to clients and often ask clients to sign contracts agreeing to a non-disclosed cost model.

For now, all eyes are on Procter & Gamble, the world's biggest ad spender, which is scheduled to wrap its U.S. buying review sometime this fall.

Here's what the landscape looked like as of Friday: 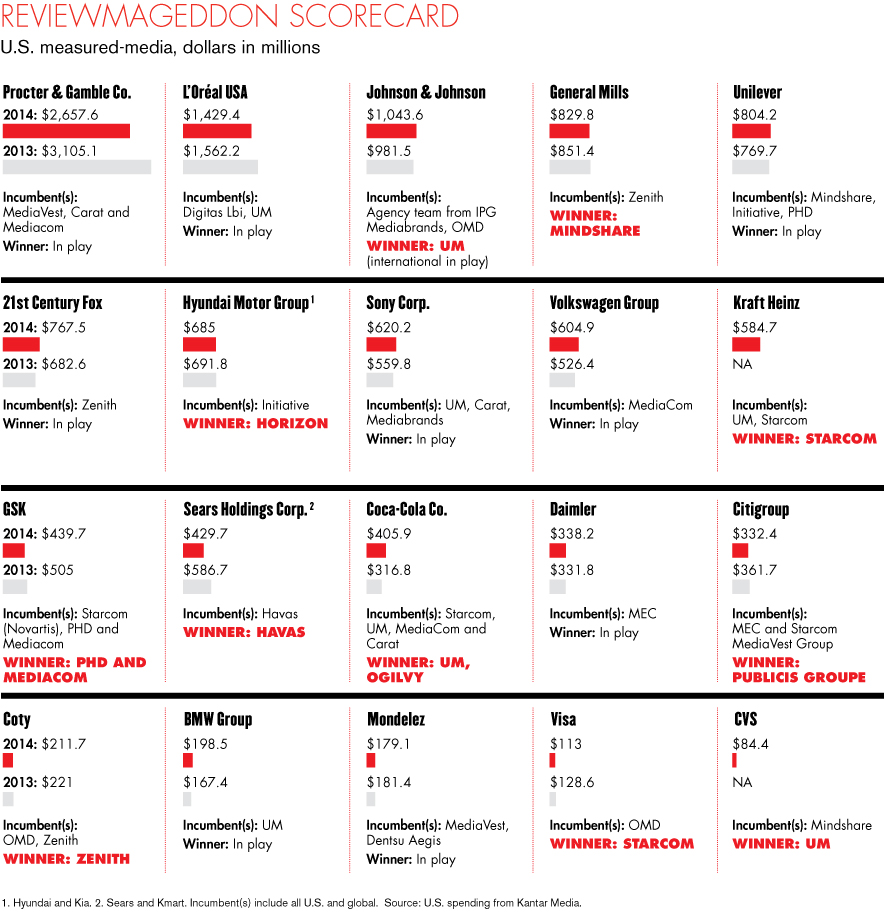 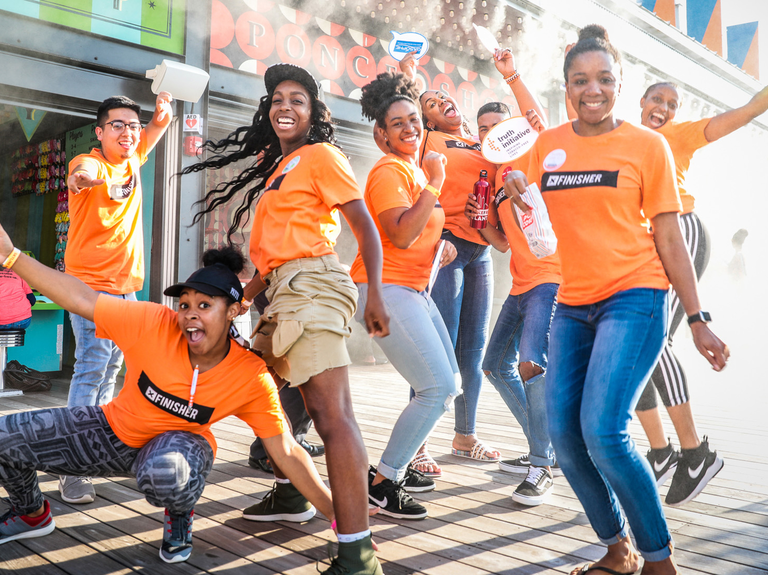