All the Industry's Latest Creative Moves
READ THIS NEXT
This week's agency moves, hires and partnerships: March 18, 2020
Benjamin Vendramin
Credit: Courtesy of Narrative_

He was most recently at McCann Erickson, where he was senior VP, group creative director working with the brands Verizon FiOS, Ad Council, Staples and General Mills. Prior to that, he ran his own agency, Goodgoll Vendramin, and led the TBWAChiatDay office in Toronto.

At McCann, he directed "The Greatest Action Movie Ever," part of an integrated platform designed to get kids physically active and fight obesity. 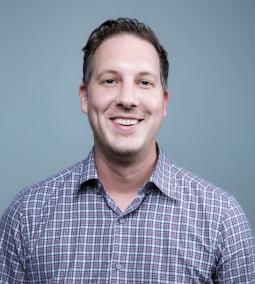 Tim Wettstein has joined Team One as an executive creative director, working with Executive Director Paul Silverman in Dallas.

His work includes a spot in stereoscopic 3D and an interactive eye contact installation that is now part of the permanent collection at the Museum of Modern Art in New York. He developed Bullseye's Playground for Target, a physical in-store gaming experience using Google's Tango 3D mapping technology. He has also led campaigns for Google, Carl's Jr, Gillette, Best Buy and Call of Duty. 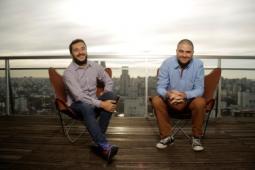 The two worked together at Wunderman until 2011 when Lavin moved on as a creative director at +Castro innovation house, where he served for two years. Prior to that, the two men spent three years as digital art directors at FCB Buenos Aires.

Over the course of their decade-long careers, they have worked with Coca-Cola, Nokia, Personal, Microsoft, Banco Galicia, Movistar, Tuenti, Sancor, Mondelez, Disney, Unilever and Ford among others. 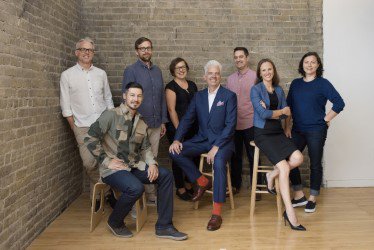 10 Thousand Design, a new interdisciplinary brand design firm in Minneapolis has opened. Inspired by Minnesota's 10,000 lakes, the hours it takes to master design, and the view from 10,000 feet, 10 Thousand Design evolved within advertising agency Colle+McVoy and will operate as a partner agency. It will include clients in retail, consumer packaged goods, and health and wellness. 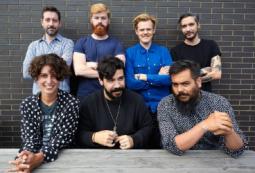 Industry veteran Max Chanan, a Brazil native previously of Sid Lee, AKQA, and McCann, has been hired as creative director. He will be supported by the young Swedish creative team of Christian Odelmalm and Jesper Ellesson.

Designer Renato Campana has signed on as design director, from Isobar in Brazil, where he worked with Fiat, Jeep, and on the 2016 Rio Olympic Games.

And Stuart Thorne takes up the role of creative technology director. He has freelanced at the agency and helped bring in new business. 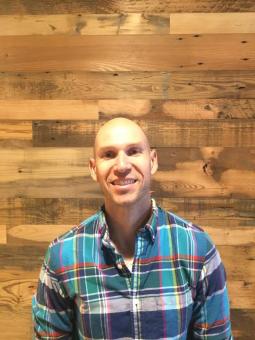 22squared has appointed Matthew Zaifert creative director, working from the agency's Tampa office. Zaifert joined 22squared from Publicis New York, where he was a creative director for the past two years, working with brands including Wendy's, Cadillac, and Samsung. Before that, he spent most of his career at BBDO New York where he worked on AT&T, Snickers, M&M's, Footlocker, Autism Speaks, and Mountain Dew. 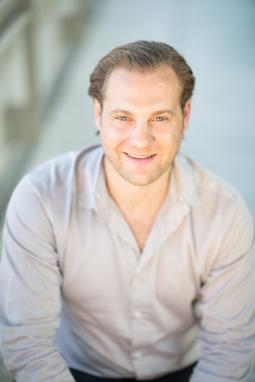 George P. Johnson Experience Marketing has hired James Klein as senior VP of live production. He has several decades of experience in corporate events, technical, and festival production. He ran his eponymous company, James Klein Events, for more than 15 years and most recently was an executive producer and partner at No More Boundaries. 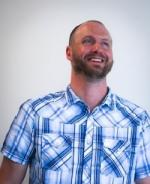 Erik McKinney and Erik Reponen have been promoted to group creative directors and co-leads of the GPJ Los Angeles 20-member creative department. 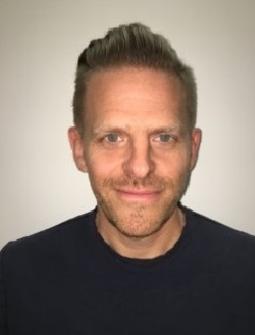 Reponen was collaborating with GPJ as a creative director at sibling agency Spinifex, after spending three years at Huge in Los Angeles.

Jerry Hoak has joined The Martin Agency as senior VP, group creative director. Known for his work on Android and Prudential, Hoak returned to the Richmond area from Droga5 where he worked since 2011. Prior to that, he was an art director at Taxi and at Ogilvy & Mather, both in New York.