B-Reel Films has signed pop star and director Natasha Khan, best known as "Bat for Lashes," to its directorial roster. Khan's breakthrough album "Fur and Gold" was nominated for the Mercury Music Award in 2006. More recently her short film "I Do" premiered in 2016 at Tribeca Film Festival, as part of the International Narrative Competition, and other work includes the video for "Garden's Heart," a track she co-wrote with Jon Hopkins for the soundtrack of Kevin Macdonald's 2013 feature film "How I Live Now." 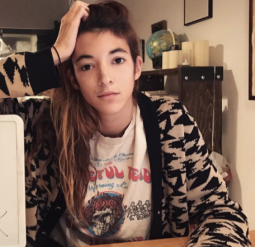 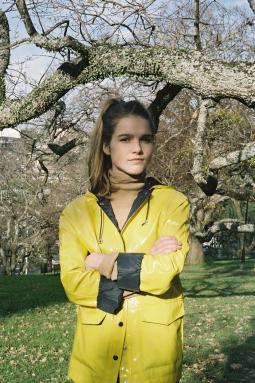 Blink has signed two new female directors, Java Jacobs and Niamh Peren. Jacobs, originally from Paris but now based in New York, has previously helmed spots for the likes of Canal+. Peren is from New Zealand and now London-based, and her work includes a promo for the Southwark Playhouse.

Production company Friends Electric has launched in London and L.A. as an offshoot of post production and VFX house Electric Theatre Collective. Friends Electric will be headed up by Alex Webster, and its directors include Pete Candeland, Lucas Zanotto, Woodblock, Silent and Polynoid. It has already created experiences for Nike, MTV, Dom Perignon and the Arts Council, commercials for Virgin Media and Freeview and tour visuals for Biffy Clyro, and is working with Sir Paul Smith.

Digital studio Stinkdigital has rebranded as Stink Studios and has merged with its sister content company of the same name. Partners Mark Pytlik, James Britton and Dan Scott Croxford will guide the day-to-day operations of Stink Studios' six offices and staff, reporting to Stink CEO James Morris and Stink Founder and President Daniel Bergmann. All director-led film, commercial, branded entertainment and music video work will continue to be run out of Stink Films, while all other content, interactive, design and technology work will be run out of Stink Studios. 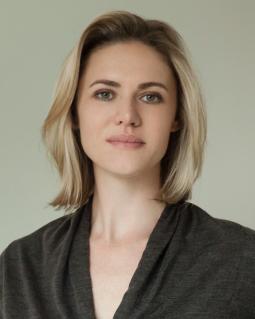 MediaMonks has appointed Kelly Kandle to VR executive producer of its Los Angeles operations. She will report to Co-Founder and COO Wesley ter Haar and the company's global head of VR, Ola Bjorling. Kandle was most recently at RYOT, where she was as an executive producer on over 30 Virtual Reality and film projects for numerous brands and partners, including PepsiCo, Walgreens, Gatorade and The New York Times. Prior to that, she was at Naaila Films, where she produced video content for clients such as United Airlines, Beyoncé and Time Magazine.

Variable has added Scandinavian directors Per-Hampus Stålhandske and Henrik Rostrup. The duo have directed for such brands as Adidas, Nike, Reebok, Cisco, Patagonia and Gore-Tex. Stålhandske's breakthrough snowboarding film for Nike, "Never Not," featured Olympic gold medalist Sage Kotsenburg and reached the top of the iTunes charts worldwide. They have previously been represented through their Scandinavian production company Atlas, and as part of this relationship, Atlas will now represent Variable in Sweden and Norway. 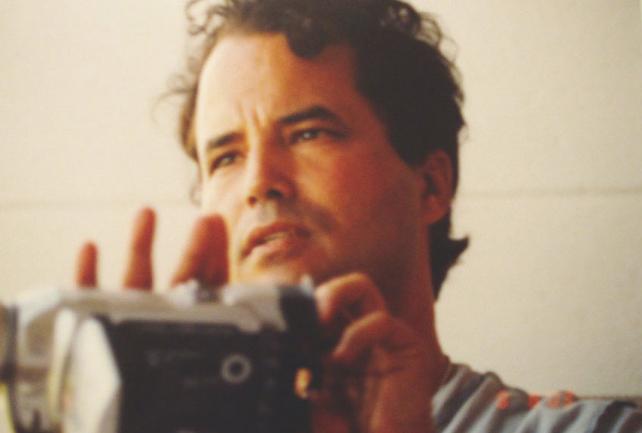 Furlined has signed director Jeff Labbé for representation in the U.S. His recent work includes a spot for Boots No7 with Mother London and author Chimamanda Ngozi Adichie, and he has won awards at The Cannes Lions International Festival of Creativity, D&AD, The One Show and Clios. 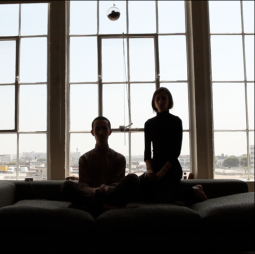 Partizan has signed directorial duo Radical Friend to its roster. The pair, Kirby McClure and Julia Grigorian, have worked on commercials for the likes of Adidas, Lincoln, Converse, and Bud Light, as well as music videos such as a VMA-nominated clip for Skrillex featuring The Doors. Other work includes a sci-fi film trailer, "Disruption," to launch the Type-R Honda Civic in the U.K., and "Design Disrupted," a 15-minute holographic ballet for Lexus featuring Coco Rocha that bridged the worlds of fashion, cinema and technology. 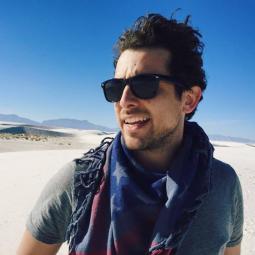 Station Film has added Los Angeles-based comedy director Sean Cunningham to its roster. His first work for the company is Chick-fil-A's "Groove," via McCann New York while other recent work includes Columbus Craft Meats' "Babysitter." Cunningham has also done commercials and branded content for Chevrolet, American Express, AT&T and Eastern Bank, and short film "This is When We Met," which has been curated at film festivals in the U.S. and Europe. 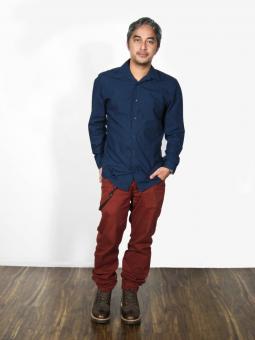 Cultivate.Media has added director Joel Limchoc to its roster. His work includes spots for brands including McDonald's, Philippine telecom company Globe, and life insurance company Pru Life UK. Limchoc was also the youngest member ever inducted into the Creative Guild of the Philippines' Hall of Fame. 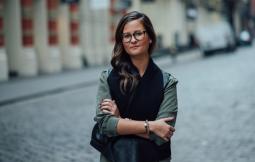 Cutters Studios New York has promoted Julia Pepe to director of business development for the U.S. East Coast. Pepe joined Cutters in New York in 2014 as a producer, following previous stints with McGarryBowen in Chicago as producer and studio manager. Cutters named her senior producer in 2015. She has contributed to projects for the United Nations, the Museum of Modern Art, and worked with agencies, publishers and media companies. 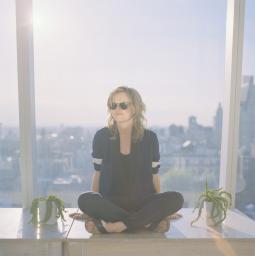 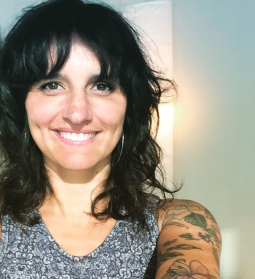 Creative studio Artifact has added postproduction veteran Kitty Snyder as executive producer. Most recently, Snyder was the director of creative partnerships for the Atlanta branches of Beast, Company 3 and Method Studios, part of global pioneer Deluxe Entertainment. Her previous positions include producer at ad agency Huge, working on campaigns for such clients as Airheads, Lowe's, Mohawk, and Coca-Cola; and nearly a decade as senior business manager, creative services at Crawford Media Services.

Alexandra Jardine and Rebecca Hia
View all articles by this author