Industry Group Lays Out Principles for Internet of Things 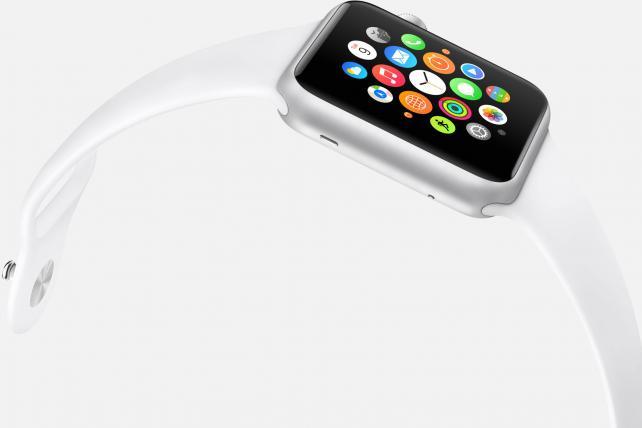 A Washington think tank funded in part by corporate backers has published guidelines for collection and use of data gathered via the Internet of Things, the catch-all label given to devices and products like fitness-tracking wearables, web-connected thermostats, and data-generating vehicles.

Released today, the 10 guidelines published by the Information Technology and Innovation Foundation's Center for Data Innovation come in conjunction with an event featuring as speakers Republican and Democratic U.S. senators who sent a letter in October to Commerce Committee leaders requesting an oversight hearing on the Internet of Things, or IoT.

Despite a proliferation of Internet-connected technologies aimed at consumers, businesses and governments, there have been few if any regulatory standards or policies devised to meet today's questions regarding proper collection and use of data created by IoT. The 10 policy principles are intended to guide regulators in crafting policies for IoT data collection and use, and focus on preventing rules that could be deemed overly restrictive.

"We're hoping that [the principles] will help to direct the conversation in Washington," said Daniel Castro, senior analyst at ITIF, who suggested that much of the discussion about IoT among regulators and legislators thus far has focused on potential problems rather than benefits of IoT.

For instance, he suggested the Federal Trade Commission, which held a workshop covering IoT data privacy and security issues about a year ago, should deal with actual scenarios rather than hypothetical privacy infringements that may or may not play out.

"It's easier to talk about hypothetical concerns," he said. "I think the FTC should be a little bit clearer on what they'd like to see…. You want it to be really clear what companies should be doing," said Mr. Castro.

The ITIF is funded by tech firms and other corporations, as well as foundation and government grants, according to Mr. Castro. The organization's board members include Adam Kovacevich, director of the U.S. public policy and issues team at Google, which makes IoT eyewear Glass, and owns Nest, maker of Internet-connected thermostats and smoke alarms.

The ITIF list of principles calls on governments around the globe to be early adopters of IoT, in part by partnering with private firms to do so. "From sewers to streetlights, government agencies should make 'smart' the default for all new investments and allocate funding for smart city demonstration projects." In addition, the guidelines suggest reducing regulatory approval time and simplifying the data collection and sharing process by limiting regulatory hurdles.

"For example, obtaining explicit consent for data collection would be an unnecessary cost for the vast majority of applications of the Internet of Things that pose no real threat to consumer welfare," states the guide.