All the Production Moves From Around the Industry
READ THIS NEXT
All the latest production moves, hires and partnerships: March 25, 2020
Greg Hackett
Credit: Courtesy of Variable

Director Greg Hackett has joined the production company and creative collective Variable for representation in the U.S. Based in London, Hackett's own company is Spindle. His most recent film, about the Japanese robotics scientist Hiroshi Ishigura, was for The New York Times' T Brand Studio. His first film, "Experiments in Speed," was produced for Douhou Bikes. It tells the story of a group of enthusiasts who set out to discover just how fast their bikes could truly go and has more than 2 million views. "The Longest Night" is a dark study of Icelandic fisherman. 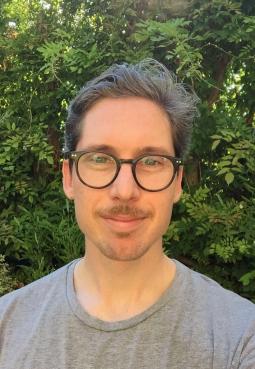 MediaMonks has opened its first office in China, based in Shanghai and headed up by Executive Producer Niels Monsieurs. MediaMonks Shanghai opens after extensive working relationships with leading Chinese agencies based out of the company's Singapore office, which launched in 2013. It is the ninth international office of the creative production company, founded in Amsterdam in 2001. Monsieurs joined MediaMonks as a digital producer in 2011. In 2014, he moved to Chengdu to become the executive producer of Dr. Panda, the largest independent producer of kids' games in China. Chen Zhang will serve as the office's technical director. 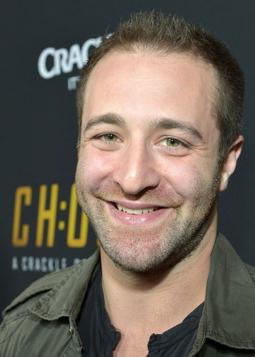 Ben Ketai, director and co-creator of the award-winning Sony Crackle thriller series "Chosen," has joined Contagious L.A. for spots and branded projects. He directed four of the 22-minute live-action episodes for Microsoft Xbox One game "Quantum Break." He is working on the first season of "Start Up" with Adam Brody and Martin Freeman. Ketai began his film career under director Sam Raimi. After writing, directing and producing six digital series for Raimi's horror shingle, Ghost House Pictures, Ketai focused on features. He co-wrote and directed "30 Days of Night: Dark Days" for Sony and Stage 6 in 2010. Ketai also wrote the David Goyer project "The Forest," released by Focus Features in 2016, and Revolver Pictures' psychological horror film "Beneath," which was the No.1 horror film on iTunes. 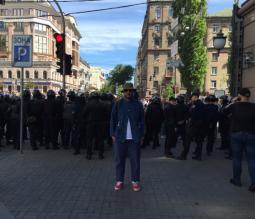 Australian comedy director Sam Hibbard has signed to Finch. He has previously worked as an art director, writer and creative director with years of experience at agencies including TBWA Sydney, Grey London, The Glue Society and Fallon London before he signed with Somesuch in the U.K. as a director. Hibbard has worked on brands including Domino's, Nandos, Cadbury, Subway and others. 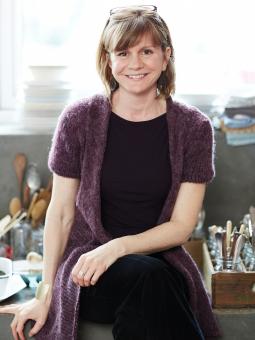 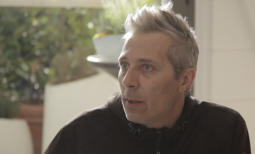 Identity has added director Sergio Bosatra to its roster for exclusive commercial representation in the U.S. Bosatra has experience as a tabletop director shooting food, beauty and product macrophotography, as well as lifestyle and people. Identity has also developed the Robic arm, a fully programmable moving camera arm that allows for precise, exact movement up to 105 mph to capture motion at 2,500 frames per second, which will be exclusive to its roster of directors. Identity's new office on the west side of Manhattan will include a fully functioning stage and studio housing the Robic arm. 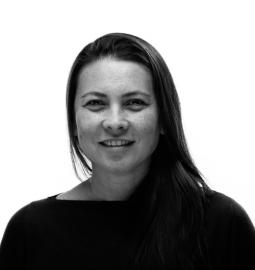 The Mill has promoted Boo Wong to global director of emerging technology, a newly created position at its New York studio. She has a background in visual effects, and expertise in gaming and interactive production. The Mill has additionally launched Mill Lab. Spearheaded by Executive Creative Director Rama Allen, Mill Lab is a global initiative dedicated to prototyping the future of film through experimental projects and the invention of new creative technologies. The Mill has also appointed a senior creative developer, Mike Manh, who most recently worked as a computer vision developer on a Puma x Usain Bolt collaboration, "BeatBot" Also joining the studio is specialist game developer Trent Atwood, from Vancouver's Waterproof Studios, where he served as lead unreal technical artist. 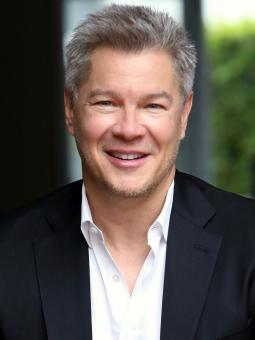 Deluxe Entertainment Services Group has added Digital Domain Chief Executive Officer Ed Ulbrich as president and general manager. He will lead Deluxe's Method Studios and Iloura, and unify global visual effects operations to extend the scale and capabilities of services for motion pictures and advertising. Ulbrich will also drive Deluxe VR, a dedicated unit leading the creation of virtual and mixed reality experiences for entertainment, communications and commerce. Ulbrich is a producer and former longtime executive of Digital Domain, starting at the company's inception in 1993. In 20 years with Digital Domain, he served as executive producer, president of commercials, executive vice president of production, chief creative officer and ultimately CEO.

Tool of North America, an integrated production company, has promoted Managing Director of Live Action Oliver Fuselier to the role of managing partner of live action. Since joining Tool in 2011, Fuselier has signed Phillip Montgomery, who has worked with brands like Jack Daniel's, GE and Walmart; Leigh Marling, who has worked with brands like Nissan, Lego and Miller Lite; and Jeff and Jackie Schaffer, creators of FX comedy "The League." Fuselier is also responsible for spearheading Tool's first independent feature film, "North." He currently sits on the west board of the AICP. This news follows the recent appointment of Julia Sourikoff as head of VR and 360, a newly created role for Tool, as the company continues to bolster its expertise in the medium.

Ben Davies is joining Furlined as executive producer and director of development. He has spent two decades with creative agencies including Droga5 New York and BBH London. In his 14 years at BBH, Davies worked on Audi, Levi's, Vodafone and Johnny Walker. As head of broadcast production at Droga5, he worked on the brands Under Armour, Hennessy, Toyota, Newcastle Brown Ale, Honey Maid, Chobani and Spotify, among others.