1stAveMachine Opens in London, King Joins The Mill and More 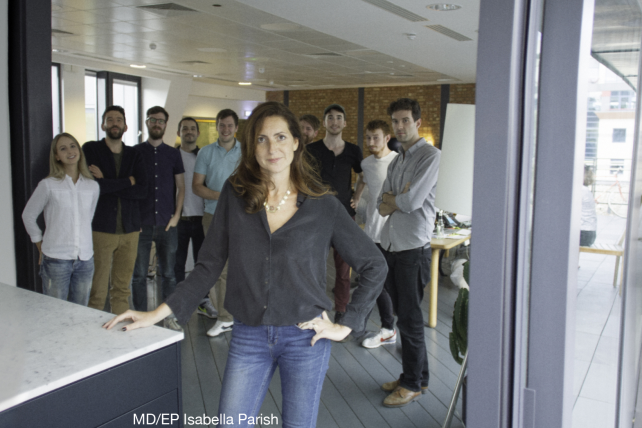 1stAveMachine has opened a London office, the first for the U.S. production company in Europe. The Soho-based office will be headed by managing director/executive producer Isabella Parish, previously an executive producer at Partizan. During more than a decade with Partizan, Parish set up the production company's animation arm, Partizan Lab, and served as head of animation. She has worked with directors including Michel Gondry, Doug Nichol, Michael Gracey, Antoine Bardou-Jacquet and Matthias Hoene. Europe-based directors joining 1stAveMachine for the London launch include UBIK, Daddy, Maxime Bruneel, Sophie Gateau, Emmanuelle & Julien, Martin Allais, Alessandro Pacciani and Marc Reisbig. The company's other offices are in Brooklyn and Santa Monica. 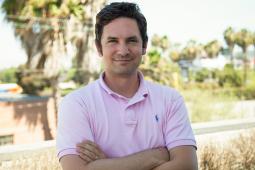 The Mill has hired Pete King as executive producer for its automotive clients and brands. King will be based out of The Mill in Los Angeles and will be working alongside Alistair Thompson, exec VP-international. He joins The Mill from Big Block where he was an executive producer, and prior to that was at A52 where he worked as a senior VFX producer. He has produced work including the BMW M5 TV ad "Bullet," a series of digital campaigns with Digitas Boston for GMC, the Emmy-nominated opening title sequence for "Cosmos: A Spacetime Odyssey" and the rebrands for ESPN for the NFL franchise shows packages.

Danish director Martin Garde Abildgaard has joined production company Nicholas Berglund for representation. He has directed spots for brands such as BMW, Sony, Vans and Adidas, and picked up a Young Directors' Award in Cannes this year for his art film "Hypoxia." Before becoming a director, he worked as a creative in various production companies. 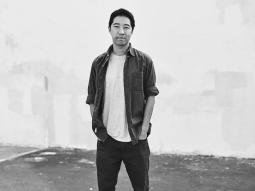 Cut+Run has added editor Robert Ryang to its New York office. Ryang, who is available for projects in all locations served by the company, has frequently collaborated with director Jun Diaz including on the recent Cannes, D&AD and One Show-awarded Twix Bites campaign via BBDO. He has also worked with Randy Krallman on spots for TDAmeritrade for Havas, Steinlager for Droga 5, and AT&T for BBDO, and with other directors such as Paul Feig, Stacy Wall and David Shane. In addition to branded projects, he has edited music videos for Death Cab for Cutie, Muse and Sleigh Bells and a feature film, "Clown," for The Weinstein Company. 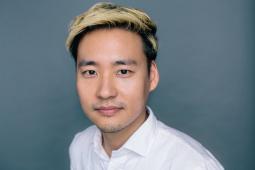 Nice Shoes has promoted Phil Choe to full-time colorist after nine years with the company as an assistant and junior colorist. His work includes collaborating on documentary projects for Time and Vice, music videos for Kat DeLuna, Nicki Minaj and Beyoncé, and for clients such as Beats, Champion and Facebook.