All the Production Moves From Around the Industry
READ THIS NEXT
All the latest production moves, hires and partnerships: March 25, 2020
Justin Tyler Close and Jeremy Power Regimbal
Credit: Courtesy of Arts & Sciences

Creative duo CO.LAB have joined Arts & Sciences. Justin Tyler Close comes from a background of art photography. Jeremy Power Regimbal has experience in post-production and cinematography. The Canadian pair formed CO.LAB over a year ago, after their first initial meeting a decade ago. They created "The Lab Magazine," a print and digital publishing platform focused on fashion, film, music, photography, art, and culture that features artists speaking to artists and photography and is available in 31 countries. Their first feature film, "In Their Skin," starred actress Selma Blair, and premiered at the Tribeca International Film Festival. They have also worked on projects for Generator Youth Hostels and a three-part web film series for Saucony titled "Seeker Stories." They have also worked on campaigns for Citibank and MasterCard. 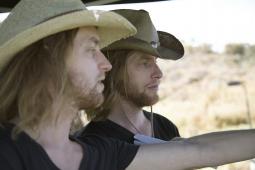 RSA Films has signed Nathan and Adam Freise, also known as The Freise Brothers. The pair first earned the spotlight after creating the Tesla "Not a Dream" spec spot that attracted the attention of company founder Elon Musk. They've gone on to do commercials for Newport Beach Film Festival, homeless assistance agency PATH, On Shoes and jeweler Atelier Minyon. The two have collaborated on short film projects and were previously represented by Biscuit. 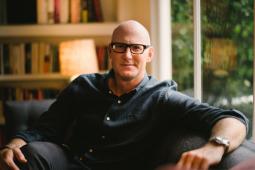 RSA's Hey Wonderful has signed Director John Dolan for commercial representation. In the past, he created narrative campaigns for Volkswagen, Coca-Cola, Visa, Ford, ESPN, Miller Lite and Mini, and visually-driven campaigns for BMW, Peugeot, Corona and The North Face. The move reunites Dolan with Hey Wonderful Managing Director and Executive Producer Michael Di Girolamo, who represented him when he first began his career.

Dolan has a background in theater and improv. He began his commercial career in 2000 at Anonymous Content; nine years later, he left to join Partizan where he was represented until earlier this year. In addition to directing short-form content, Dolan is developing his first feature film, a thriller entitled One Way Rider, based on his original screenplay. 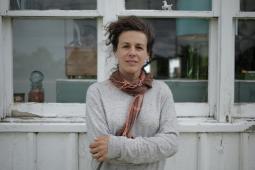 Station Film has signed Director Lena Beug for commercial representation. Her most recent work includes a piece for Manwich via DDB West and an earlier promo for MTV, Chunky Pam "Merry XXXLmas." Beug has directed commercial campaigns both in the U.S. and internationally, including pieces for Skittles, Just For Men, BBC, AT&T, Clorox, Bluefly.com, CMT and MTV, as well as PSAs for Smile Train, AIDS Vancouver, MADD and others.

A native of Ireland, Beug got her start after moving to New York and landing an internship at MTV, and later became a director for MTV's On-Air Design department, where she helmed the MTV "Intro Guy" campaign. Before joining Station Film, Beug was represented by Moxie Pictures. 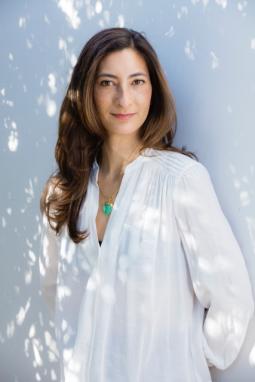 Sanctuary has signed Filmmaker Jessica Sanders. With a background in documentaries, she created Sony's "make.believe" short film, and work for the launch of Apple iPad. During her career, the filmmaker has earned an Oscar nomination for Sing, among other awards. She has worked on campaigns for Amazon, Samsung, Procter & Gamble, Honda, Toyota, and Land Rover. 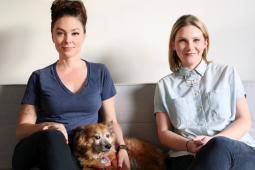 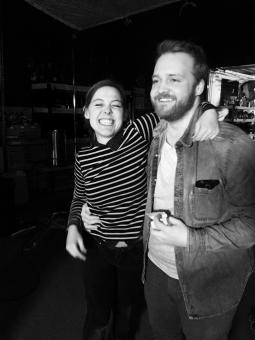 The duo Cartwright Gantz and 3D internet artist Jack Sachs have signed to Blinkink this week after their commercials for Maynards Bassetts. Cartwright Gantz are directing duo Nina Gantz and Simon Cartwright. They worked on animation and film in the Netherlands and Leeds respectively before meeting at the National Film & Television School.

Pogo Pictures has added the team of Benjamin Lowy and Marvi Lacar to its directorial roster and launched a division that will create original programming for broadcast, cable, and streaming channels. Lowy and Lacar have backgrounds in journalism and documentaries. Lowy has been a photographer in the Middle East while Lacar focused her photography on gender equality, and directed a documentary about the plight of women and young girls in Kenya. She has shot for domestic and international publications such as Time, Newsweek, New York Times and Paris Match among others. They created a campaign for Humana.

Stinkfilm added directing team Jon + Torey to its director roster. The duo previously signed with B-Reel, and signed Stink globally this week, excluding their native Canada. The Toronto-born directors started their careers directing documentaries. Most recently the duo did a four-spot campaign for UPS out of Ogilvy & Mather New York, as well as an anthem spot for AT&T out of Grey New York. 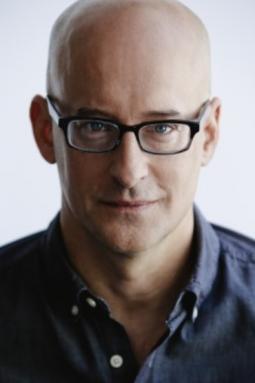 Production company Bullitt has expanded its roster with the addition of Directors Peyton Reed and Loni Peristere. Reed is the director of Marvel's "Ant-Man," starring Paul Rudd, Michael Douglas and Evangeline Lilly, and he will also direct the sequel "Ant-Man And The Wasp." His other feature directing credits include "Bring It On," "Down With Love," "Yes Man," and "The Break-up." Reed joins Bullitt from Moxie Pictures. 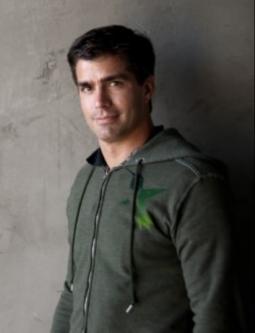 Peristere has helmed campaigns for brands including Playstation, Audi, Jeep, ESPN, Budweiser, Adidas and Mini Cooper. He directed the series finale for Robert Kirkman's "Outcast" and co-executive produced and directed "Banshee" on Cinemax and FX's series "American Horror Story." He is the co-founder of visual effects company Zoic Studios. 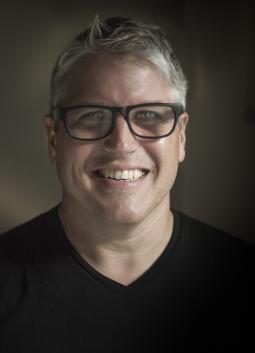 Northern Lights has added veteran Creative Director and Editor Pat Carpenter. Carpenter has spent a decade working on commercials, broadcast promos, documentaries, music and long form content. He joined Northern Lights from Ripcord Creative, and has experience with Definition 6, Creative Bubble and Unitel. He served as executive producer on the travel/reality game series "M.I.A.: The Most Interesting Assistant" and the digital tech comedy series "The Circuit" for the Mojo Channel, among other works.

New York City-based creative editorial boutique Uppercut has added new talent to its roster including Paul Kelly, Jeff Stevens, Ann Lupo and William Zitser. Kelly co-founded Beast NY, where he maintained his role as film editor for over a decade while also working as a music composer for several artists. His top brands include Walmart, Toyota, Comcast and State Farm, and he's currently working on a will.i.am documentary directed 24 Michael Jurkovac. 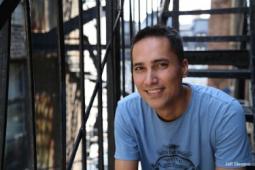 Stevens co-founded FeedTheWalrus prior to joining Wildchild to serve as senior editor. His repertoire includes the brands Pepsi, Reebok, Amazon and Powerade. 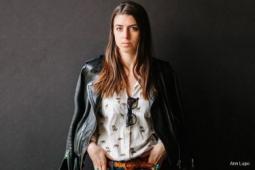 Lupo has worked with Supply & Demand Director Mac Premo on projects such as the Ford F-150 national campaign, U2 music videos, and a Conde Nast/Kanye West featurette. She is working on an autobiographical indie film, In Reality, as writer, director, producer, editor and star. 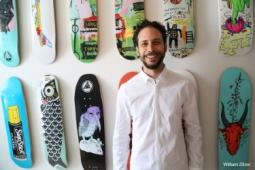 Zitser worked at jumP and Kyle Edit before assuming his new role at Uppercut. He has worked with Mercedes-Benz, Cheerios, Hershey's, and Kate Spade. 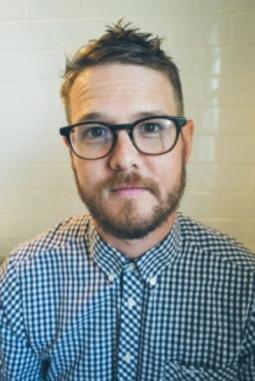 Cut&Run has promoted Sean Stender to editor. He was previously an assistant and editor, with credits that included a campaign for Starbucks. He worked with Sam Ostrove, on their co-edited Kendrick Lamar, "Witness Greatness" video for the Grammy's and agency, TBWA/Chiat/Day. He also created a piece for Levi's Oakland Skateboarding.