All the Production Moves From Around the Industry
Tim Hamilton
Credit: Courtesy of Hey Baby

Directors Tim Hamilton and Chris Stanford have joined Hey Baby. Hamilton is a writer and director with experience in commercials, short films, television, comedy, music videos and feature films. He has worked with brands including Bud Light, Lexus, Verizon, Levi's and Toyota, among others. His short film, "Truth in Advertising," was screened at the Cannes Film Festival, and it led to an HBO-commissioned pilot and a follow up piece, "The Reel Truth," for Saatchi & Saatchi's New Directors Showcase at the Cannes Lions festival. His other work includes short films "Shrink" and "The Catsitter," and "Mama's Boy" and a comedy series. 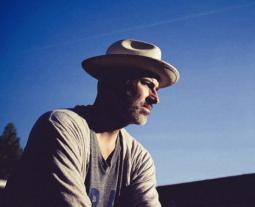 Stanford has experience as a photographer and storyteller, spending part of his career in portraiture and photojournalism with a focus on musicians, artists, athletes and celebrities. His work has been featured in Vanity Fair, Rolling Stone, Time and Sports Illustrated. Stanford transitioned into film in 2009, and directed commercials and branded content for Google, Ford, Adidas and Pepsi. 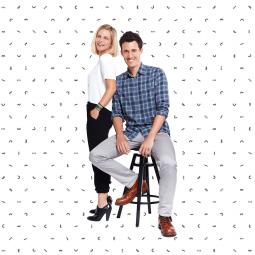 Director and cinematographer Bozzo developed his skills as a director of photography while traveling. Director and editor Warwick has worked for the last 17 years on feature films, documentaries, sports features and commercials. The Bozzwicks join Derby from Big Block, where they worked with Derby Executive Producer Mary Crosse. While there, The Bozzwicks and Crosse collaborated on a long form documentary brand video for Yuengling. 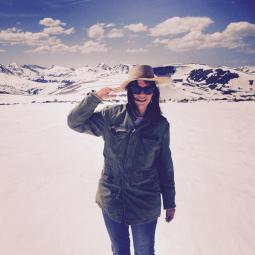 Bi-coastal production company Honor Society has signed director Molly Schiot for U.S. commercial representation. In her two decades working in the field, she has worked as a freelancer and has also signed with production shops including Über Content and RadicalMedia, working on spots for brands including Kiehl's, Charter Communications, Nokia, J.C. Penney and Levi's, and a shoot for ESPN's "30 for 30" titled "Our Tough Guy,"

The visual artist has also directed music videos for Mark Ronson and The Raveonettes and commercials for Miu-Miu, Levi's and Converse. Her "Check You Out" series for Paper Magazine is a collection of short films. She is also the creative force behind the Instagram account "theunsungheroines," which has been adapted into the forthcoming book "Game Changers" about female athletes of the twentieth century. 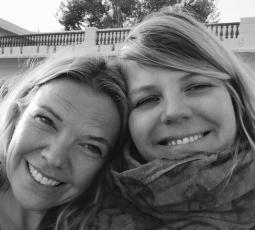 Sehsucht is expanding its live-action team with the hiring of Ruth Jansen as senior creative producer and Jenny Nesselhauf as sales and directors' representative. The two women worked together for many years at Markenfilm. Jansen went on to become head of television for Kempertrautmann/Bullet, and later re-united with her former colleague at Plexus Productions, where Nesselhauf was managing director.

Vapor Music has acquired Toronto-based RMW Music, moving forward under the name Vapor RMW. The addition of RMW's facilities will allow Vapor to better cater to simultaneous sessions across the board. The acquisition also reinforces Vapor's creative culture, including the gaming and record label side of its business. The extra studio space will help with Vapor's Fifth Kid Records label in particular, improving its capacity for providing a creative outlet and home for its recording artists. Ted Rosnick will be staying on with the newly integrated studio as a creative director.