All the Production Moves From Around the Industry
Susanne Bier
Credit: Courtesy of Smuggler

Danish Director Susanne Bier has joined Smuggler. She directed the Academy Award-winning Best Foreign Language film, "In A Better World," as well as "The Night Manager," "Things We Lost in the Fire," "After the Wedding," "Brothers," "Open Hearts," "The One and Only," and "Serena." 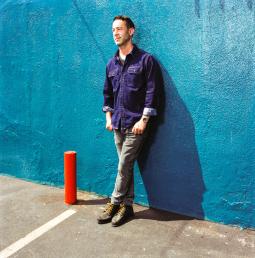 Director Matt Ogens has joined Bullitt. The film and commercial director began his career with docu-series for networks including MTV, VH1, CBS, and CNN, and earned three Emmy nominations for his work for ESPN. His work includes "Meet the Hitlers," "Confessions of a Superhero," "From Harlem with Love," "Kid Yamaka," and projects for brands including Infiniti, Land Rover, Nature Valley, Toyota, Ancestry.com, Craftsman, Mitsubishi, Seattle's Best, Stand Up2 Cancer, IBM and more. 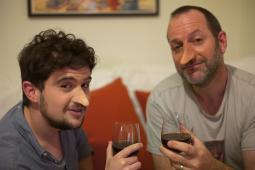 Although still operating under the Peter Martin banner, the pair is now directing as a collective, with Livolsi and Dix working on solo projects. Before their professional relationship began, Livolsi was attending film school at the American Film Institute, and Dix was a creative director at Deutsch. As a duo, the two have worked on brands including the BBC, McDonald's, MTV, Dentyne, Daily Juice, Priceline and FedEx, among others. They also spent time at The Sweet Shop. 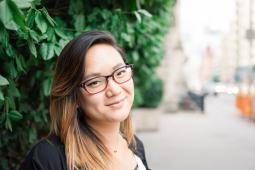 Director and Designer Ellen Su has joined Aardman Nathan Love, where she previously worked as a freelancer. Born and raised in New York, Su was an intern at Pixar, then worked as a designer, animator, director, illustrator and 3D/visual artist at shops including The Mill, Psyop, R/GA and Moonbot Studios. She has also worked as a director on projects including her animated short film, "Spacebound," and the national education project, "The Great Thanksgiving Listen," which was featured on Google's homepage. She also has her own jewelry line, Pixiu, which includes handmade and 3D-printed creations of her own design. 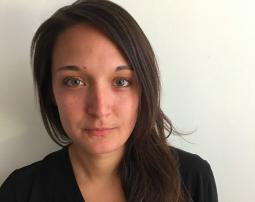 Jordan Cuddy-Angel has joined the Los Angeles office of Jam3 as executive producer. Prior to Jam3, she led production at Watson DG where she executed campaigns for entertainment studios including: Lionsgate's "The Hunger Games" franchise, Disney's "Cinderella," "Star Wars: The Force Awakens," and "The Jungle Book." 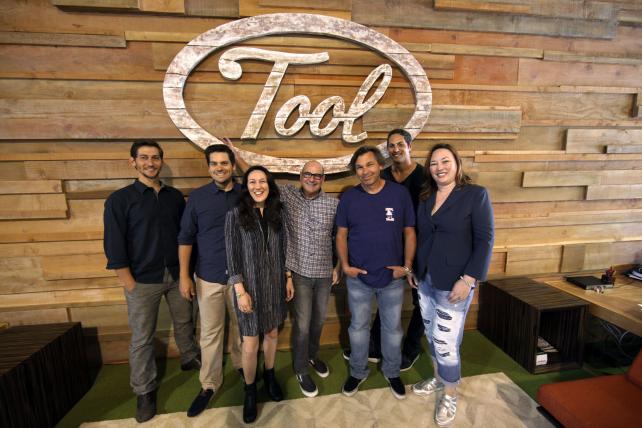 Neff's most recent work includes projects for the brands Infiniti, IBM and Domino's. Baskin has produced "A World of Belonging," a data visualization project for Airbnb. DiLeo led the "Come Seek Live" project, a campaign for Royal Caribbean using Periscope to live-stream island adventures on social platforms and live billboards throughout New York. Baker has over two decades of experience, having served as lead producer and executive producer on projects with clients like Swarovski, Nestle, Acer, Nintendo, AT&T and Pepsi. Tool's VR department will be led by Julia Sourikoff, who was hired as head of VR & 360 from the Future of Storytelling, where she worked with brands including American Express, GE, Google, Microsoft and Time Warner. 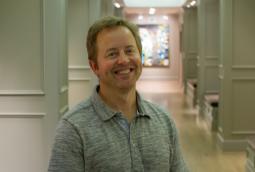 Editor Marc Stone has joined Lucky Post, after spending seven years at 3008. His work includes the Super Bowl spots "Beautiful Land," for Jeep; "Wisdom," for Dodge, "Tigers vs. Toothpicks" for AVG; and Metro PCS "Sync Cities," "Gamestop" and "Yay." Prior to joining 3008, he was at N2O and Post Op Editorial, editing commercials for brands including Corona, The Home Depot, Nissan, Farmer's Insurance, and The Salvation Army. 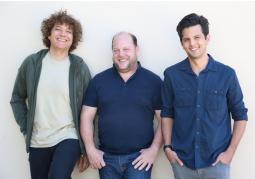 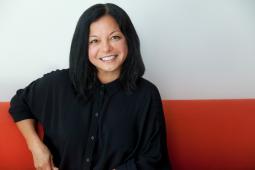 Dan Burnside steps into the role of VP, features and television. He has represented feature and television's cinematographers including Manuel Billeter, Jim Hawkinson and Rachel Morrison. 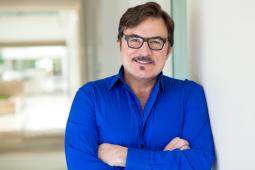 The two new vice presidents join Bill Dispoto, who becomes company president. Dispoto joined the company in 1995 as a talent agent, stepping up to VP in 1999. He became partner in 2001.

Independent Films has debuted Kidspiration.TV, an original online media channel created for children. Those behind the channel seek to empower, engage, and inform young people through online programming made for kids and powered by kids. Kidspiration is co‐executive-‐produced by Managing Director of Independent Films Jani Guest, and Media Strategist Laura Galloway. The launch includes ten initial episodes.

NEP Group Inc. has announced that it has acquired the assets of Danish Outside Broadcasting firm DBlux, based in Aalborg. The acquisition will add three mobile units, an ENG truck, and a studio control room to NEP's worldwide resources.DBlux has provided production materials to clients throughout Scandinavia for more than 20 years. DBlux specializes in live broadcasts of sporting events and news coverage, and they are the largest supplier in Denmark of live transmissions to several national television channels. DBlux will operate as NEP Denmark from the current facility in Aalborg, and will maintain its current staff. The managing director for NEP Denmark will be Mats Berggren, and daily operations will, as before, be led by Henrik Borup.