All the latest production moves, hires and partnerships: November 21, 2019 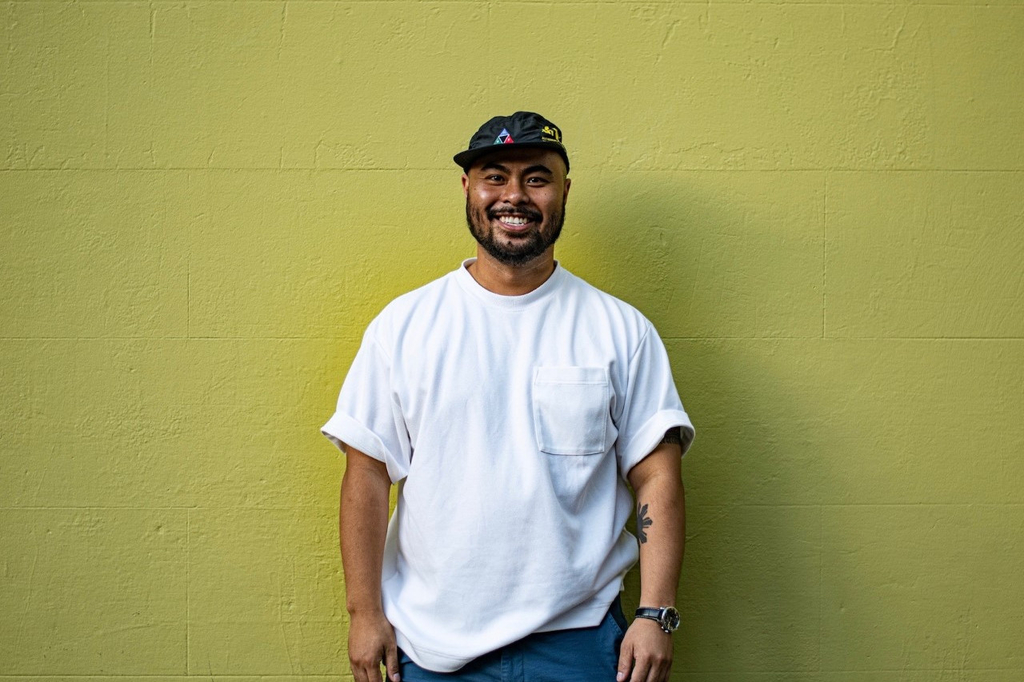 Director Robertino Zambrano has signed with Nexus Studios for worldwide representation. Zambrano's film "Love in the Time of March Madness" won at the Tribeca Film Festival in 2014 and was Oscar shortlisted for Best Animated Short in 2016. He is a former employee at R/GA New York where he worked on animation projects and digital products for clients including Nike, Google, Beats, and Verizon. His work with the team at the R/GA Digital Studio won multiple Cannes Lions, including for the Nike+ Fuelband product.

MediaMonks, the production studio acquired last year by Martin Sorrell’s S4 Capital, has agreed to a merger with Delhi-based content creation and production company, WhiteBalance. WhiteBalance was founded in 2010 by Robert Godinho and is equipped to produce feature films, commercials, digital content and documentaries. The move comes after MediaMonks opened offices in Mumbai and Bangalore earlier this year, appointing Poran Malani as S4Capital’s Director for India. Once the merger is complete, MediaMonks will have a third office in India and WhiteBalance will become MediaMonks.

Tool has signed Mad Ruffian, a directing duo comprising of Christopher Watson-Wood and Amanda Jones, to its content roster for their first U.S. representation. The pair have directed spots for Reese’s, Jack Daniels, Tesco, Panda Express and Fujifilm’s Instax camera, and have their own production company and post house in London.

New York-based Sibling Rivalry has signed directors Elena Parasco and Emily Elizabeth Thomas for commercial representation in the US. Parasco has worked with artists and brands including Nike, Levi’s, Warner Brothers, Samsung, Calvin Klein, A$AP Rocky, the New York Knicks and the New York City Ballet. Thomas’ most recent project, “The Gathering,” is a branded short film created for the Brooklyn Film Festival, in collaboration with TBWA/Chiat/Day, which takes on the subject of sexual misconduct and gender-based bias in the film industry.

Los Angeles and Brooklyn-based production company Tomorrow has added director Drew Kirsch to its roster. His Taylor Swift video for “You Need To Calm Down” recently won Video of the Year at the MTV Music Video Awards. He has also worked with artists including John Legend, Gryffin, Quinn XCII, and Khloe Kardashian.

Station Film has signed commercial and music video director Declan Whitebloom for commercials in the U.S. His work includes spots for brands such as Pinterest, Target, Fiat and Lipton, and promos for artists including Taylor Swift, Demi Lovato and Rita Ora. Among his most recent spots are commercials for Google and Pinterest, and he also helmed the music video “No One” for U.K. singer songwriter Jess Glynne.

Furlined has added directors Jon + Torey to its line-up. The pair have together helmed spots for Infiniti, Facebook, Google, Chevy and Hyundai and have won awards including One Show Pencils, Cannes Lions and Clios.

Framestore has appointed Vince Baertsoen as global head of CG for integrated advertising. Baertsoen joins Framestore from The Mill, where he was group CG director. His notable jobs include PETA’s “98% Human,” for which he was the animation and VFX supervisor, Johnnie Walker’s “‘Rock Giant,” and “The Human Race,” an interactive film that combined real-time VFX and live action film. In his new role he will oversee the implementation of new technologies to Framestore’s VFX workflow and the continued development of its CG pipeline.

Production company Hamlet, which is based in Brussels and Berlin, is opening an office in Shanghai. It will be run by executive producer Yimeng Zhang, who is  trilingual and has worked on national Chinese and global campaigns for BMW, M&M’s and L’Oreal, Huawei, OPPO and Skechers.

Editorial shop Uppercut has added London-based editor Billy Mead to its roster for his first U.S. representation. Mead joins Uppercut with over two decades of experience as an editor in London, where he has worked on spots for brands including Volvo, Dominos, Google, Intel and YouTube. He currently runs his own boutique editorial shop in London, Tenthree.

Alkemy X has appointed Albert Mason as head of production. Mason joins with over two decades of  experience in visual effects and post production, having worked on features such as as Peter Jackson’s "Lord of the Rings" trilogy, Tim Burton’s “Alice in Wonderland” and Robert Zemeckis’ “The  Polar Express.” He has produced work for industry shops including Logan, Rising Sun Pictures and Grey Matter FX.