Strike Anywhere, the L.A. and San Francisco-based production company, is adding Katya Bankowsky to its roster of directors. Bankowsky is a former agency executive producer and director whose work includes directing campaigns in-house for global agencies like Mcgarrybowen, as well as TV commercials, branded entertainment, and digital campaigns for clients including Reebok, NFL, WNBA, Verizon, the US Olympic Committee, Chase, and Brazilian Brahma beer. She recently directed a piece for The New York Times on French fashion icon Michele Lamy, which kicked off a web series she writes, directs and co-stars in alongside Lamy. 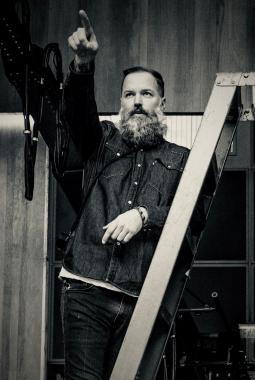 RSA Films is signing filmmaker Zach Merck for commercial representation in the U.S. His work includes Volkswagen's "Racing Under Green" TV series about the VW SCAA Racing Team via Crispin Porter & Bogusky, a branded documentary for Nat Geo created in partnership with the Tourism Board in Victoria, Australia, and ads for Cadillac, GMC, Travelocity, Dodge, Jack Daniels and others. Prior to joining RSA, Merck was represented for over a decade by @Radical.media. 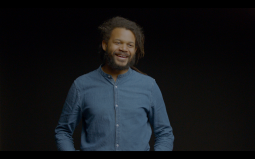 Director Jason "J.M." Harper is joining L.A.-based branded content studio Hound. Harper, a Brooklyn-based commercial director and cinematographer, recently crated a public service spot for the Obama Foundation's "My Brother's Keeper" initiative that debuted on both ESPN and across the NBA's suite of channels on Christmas Day, during a full slate of festive basketball games. 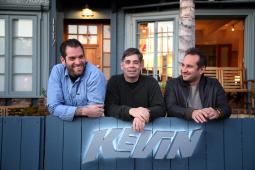 Visual Effects Studio Kevin, founded by Tim Davies, Sue Troyan and Darcy Parsons in September, has made three new hires. Mike Dalzell joins as head of CG, Theo Maniatis as VFX supervisor and Carl Loeffler as head of technology. Dalzell has worked at creative studios ranging from Digital Domain, MPC and Psyop, to The Mill, Sony Imageworks and Method; Maniatis has experience in the U.S., London and his native Sydney, and he has worked with Blur Studios, Psyop, The Mill, Art Jail and Framestore, and Loeffler has worked for some of the largest facilities in Los Angeles including MPC and Technicolor. 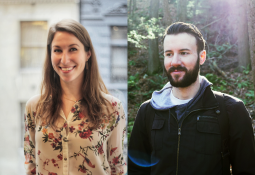 Bicoastal music shop Elias added executive producers Emily Kimball in New York City and Mat Martin in Chicago. Kimball joined Pulse Music in 2012, and in her six years with the studio, worked with clients including Crayola, Pizza Hut, BMW and Cheerios. Martin has over a decade of experience in the commercial music space spanning music licensing, producing, sales and marketing roles in Chicago and New York City, most recently spending six years with Extreme Music.