Stink Studios is appointing Beats by Dre global marketer Marlina Fletcher to head up its Los Angeles office as managing director. At Beats, Fletcher led global digital communications and brand for the past four years. She oversaw the creation of Beats Pill+ and work such as the 2014 World Cup campaign "The Game before the Game." She joined Beats from Nike where she led campaigns like "Nike Sportswear's The Chance," a competition to enlist creative reporters from around the world to document the brand's quest to find the top amateur soccer players. Prior to Nike, she was at Fader, producing events for Levi's and Converse. Stink is also hiring Pek Yee Lai, general manager at Same Same But Different, the luxury social and digital arm of Dentsu, as managing director of its recently-opened Stink Studios Shanghai. Prior to Dentsu, she was account lead on the Coca-Cola business at Ogilvy & Mather Shanghai. 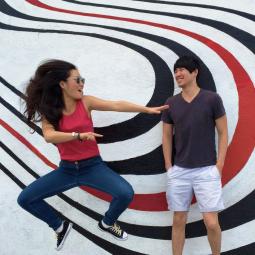 Station Film is adding Henry/Ssong, the directing duo Henry Chen and Ssong Yang, to its roster for North American representation. The filmmakers were behind Google's "Saroo Brierley: Homeward Bound" ad, which won a Cannes Young Directors Award in 2014, as well as commercials and content for brands including Honda, American Express, Delta, Elevit, Microsoft and Telenor. Both aged 32, they initially began collaborating while attending Rhode Island School of Design's film/animation/video program, then teamed up professionally in 2012. In addition to commercials, Chen is developing his first feature, a biopic about a U.S. civil rights figure, while Yang is writing a feature and short film about community support and mental health. 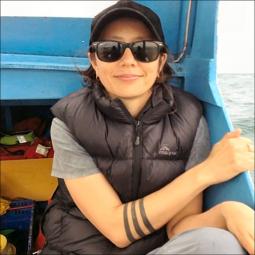 Director Gaysorn Thavat has rejoined Grand Large, the Paris and New York company that was her production base in the U.S. until three years ago. This move marks her return to American advertising after a hiatus during which she developed a feature film with help from the New Zealand Film Commission. Her previous U.S. clients have included Nokia, Schwinn, Yahoo, JCPenney, Disney and Kohl's. Her latest work is a docu-style spot for TSB Bank in New Zealand, produced through her long-time production company, Exit Films in Sydney.

M ss ng P eces is adding Mohammad Gorjestani and Jonny Mass to its live action directorial roster. Gorjestani is an Iranian-American filmmaker whose work often explores the immigrant experience and social justice issues. He has directed spots and short films for brands including Airbnb, Square, Visa, and Pinterest. His "Love is Welcome Here" spot celebrating Pride Month for Airbnb won a Webby award. Mass began filmmaking as a teenager at the skate park, and success via YouTube led him to branded content. He has worked on projects for brands including Red Digital Cinema and Ford. 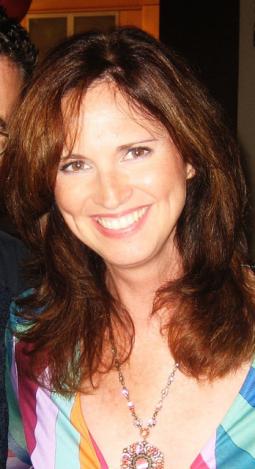 Blinkink is adding Rune Spaans, Michael Marczewski and Alex Grigg to its roster as directors. Spaans is from Norway and specializes in 3D design; his short film "The Absence of Eddy Table" has been shown at festivals around the world. Marczewski has worked on short films including "Bad Vibes" and Grigg, who is from Australia, has worked on films including a visualization of Interscope executive Steve Stoute's "A Letter To Biggie Smalls." 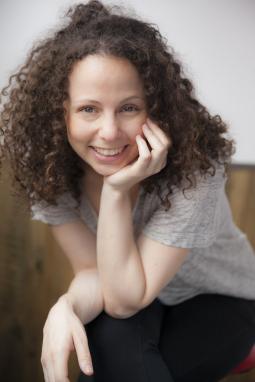 The Sweet Shop has opened a new office in Shanghai, headed by Laura Geagea, who will take on the new position of managing director, China. Geagea, who is fluent in Mandarin, English, French, Arabic and Spanish, has worked all over Asia as both a freelance producer and as The Sweet Shop Asia's executive producer for Asia, the Middle East and North Africa. She recently produced director Steve Ayson's "Senior Rebel" spot for Volkswagen out of DDB Guoan, Amos LeBlanc's "Sit Closer Together" for Tiger Beer from Marcel Sydney and Damien Shatford's "Powerwalk'spot for TD Ameritrade. 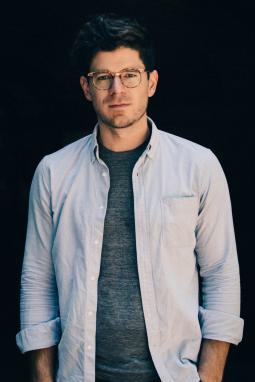 Production company Lucky 21 is adding director Andrew Ryan Shepherd to its roster. Shepherd has directed stories for brands including Famous Footwear, Sub-Zero Wolf, Target and Raleys. He has worked independently with agencies and brands for the last decade, and the signing with Lucky 21 is his first national representation. 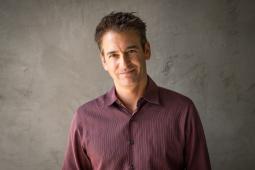 Zoic Studios is adding Lou Pecora as VFX Supervisor in its Culver City studio. Pecora has over two decades of experience in visual effects, working on commercial, feature film and series projects. He comes to Zoic from Digital Domain, where he spent 18 years as a visual effects supervisor and compositing supervisor. He has worked on feature films including "X Men: Apocalypse," "Spider-Man: Homecoming," "Maleficent," and "Pirates of the Caribbean: At World's End," and won an Academy Award nomination for Best Achievement in Visual Effects for "X-Men: Days of Future Past." 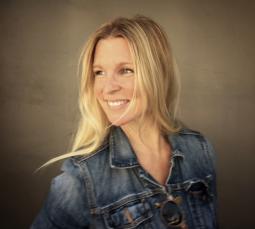 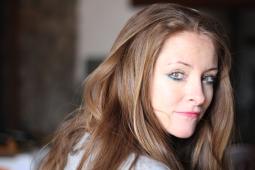 Finger Music is appointing Emmalou Johnson to its London office as head of business development, tasked with expanding its presence in the U.K.and Europe. Johnson has worked as a freelance senior producer for agencies including Leo Burnett Group U.K., Mother London, BBH and CHI & Partners before going full time as a senior TV producer at AMV BBDO. Over the last few years she has also worked as head of strategy at Major Tom. 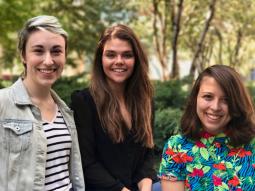 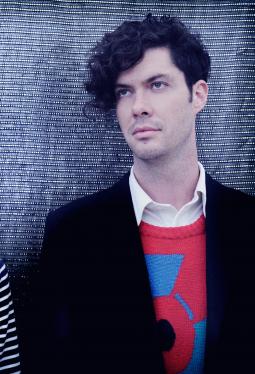 Music and sound boutique Nylon Studios is elevating Zac Colwell to creative director of music of its NYC studio. Colwell joined Nylon as a composer in 2015 and has composed original tracks for Aetna, M.A.C, Zac Posen, Honey Nut Cheerios and Unicef.