Biscuit Filmworks is adding director Joaquin Baca-Asay to its directorial roster in the U.S. and U.K. Previously with MJZ, he has directed campaigns for brands including Nike, Apple, the NFL, Volvo, Chevrolet, Bud Light and others, earning awards from Cannes Lions, AICP, The One Show, and a DGA nomination for Outstanding Directorial Achievement in Commercials. He began his career as a cinematographer, working on projects including the Oscar-nominated short film "The Lady in Waiting," the music video for Jay-Z's "99 Problems," and cult comedy "Super Troopers." Biscuit is also hiring Jeff McDougall as executive producer at its Los Angeles office. McDougall previously served as executive producer at Reset, which he helped to launch in 2012 alongside founders David Fincher and Dave Morrison. 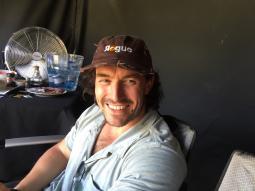 Director Laurence Thrush is joining Story for exclusive representation for advertising work in the United States. Thrush has worked on commercials for brands including ESPN, HP, Amstel Light, McDonald's, Mastercard and Honda. He has also directed three narrative films, including "The Pursuit of Loneliness," which was nominated for an Audience Award following its premiere at Sundance. 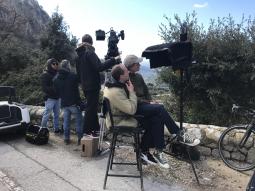 Norwegian directing duo Matias & Mathias are signing with production company Epoch Films for first-time U.S. Representation. Their recent work includes a spot for Finn.no that parodied sports ads and "Vipps" for DNB, which shows a woman literally deflating at the idea of having to get off the couch to make a purchase online. The duo met at school and made their first commercial together at the age of 19.

Anonymous Content is signing director Marco Prestini for commercial representation in North America. Prestini has directed fashion films, music videos and commercials for world-renowned brands including BMW, Vogue and Uniqlo. He was the winner of a Gold Cannes Young Director Award for his campaign Star* Back Home for Italian luxury brand Golden Goose. Based between Milan and Los Angeles, he was previously signed to Strangelove in the U.S. for commercials and continues to be repped by Lark Creative for music videos in the U.S.

Prettybird is signing directing duo Iain Forsyth and Jane Pollard to its roster. The London-based filmmakers recently helmed an episode of Sky Arts Urban Myths, "The Dali and The Cooper," which aired last week. They won BAFTA and Independent Spirit Award nominations for "20,000 Days" on Earth, which also garnered directing and editing awards at Sundance. 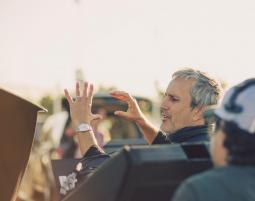 Director Matt Smukler is rejoining Community Films, the company he helped start six years ago, after a year away. His most recent work includes spots for Zillow, Verizon, T-Mobile and Pedigree. 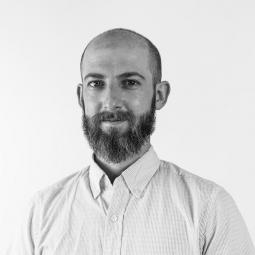 Funny or Die's commercial production house Gifted Youth is appointing Josh Morse as its executive producer based in New York. Morse comes from an agency background, having worked at shops including J. Walter Thompson New York, Cliff Freeman & Partners and TBWA/Chiat/Day before joining Barton F. Graf in 2012. There, he was instrumental in helping the agency build its production unit and became head of integrated production, working on campaigns for clients like Keep A Child Alive, Bulleit Bourbon, Axe, Jameson Whiskey, Kayak and gaming giant Supercell (whose Super Bowl spot for Clash of Clans went viral, amassing nearly 73 million YouTube views to date). 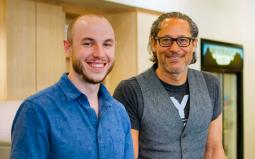 Dallas-based Treehouse Edit is adding Adam Henderson to its roster as editor. He joins Treehouse Founder and editor Peter Tarter and executive producer Jeremy Besser from Post Op in Dallas, having started there in 2009 as an assistant. His reel includes spots for such clients as Motel 6, Hyundai, Susan G. Komen Race for the Cure, H-E-B, The Home Depot, and Poo-Pourri. Last year he was the winner of Adobe's "Make the Cut" contest, which asked entrants to take the music video for Imagine Dragon's pop anthem "Believer" and re-imagine it using nothing but Adobe Creative Cloud products. 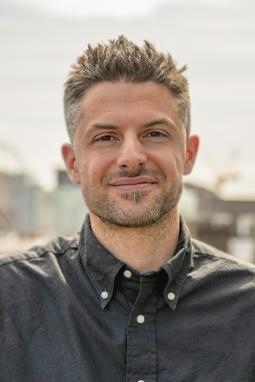 Jogger, the post-production studio of London editorial house Cut+Run, is hiring Davide Pascolo to head up its compositing team. Pascolo will be working alongside colourist Yoomin Lee and motion graphics director Pavel Ivanov. He joins from Smoke & Mirrors and has also worked at The Mill and Envy Post, on campaigns for brands including Ikea, L'Oreal and Rolls Royce.New York production and post-production studio Harbor is hiring Adrian Seery in the new role of senior colorist. Seery joins from MPC New York, where he was commercial colorist, and has nearly 30 years of industry experience across London, Los Angeles and New York, including work for brands such as BMW, Budweiser, Diet Coke, Jaguar, Pantene and Verizon. 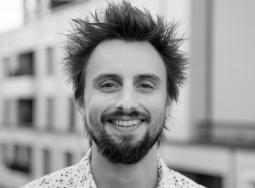 Glassworks London is promoting Matt Fletcher to head of 3D. Fletcher has been a CGI artist at Glassworks for over a decade working on projects for brands like Nike, Lexus & TalkTalk as well as Netflix's "Black Mirror" TV series.