Spanish director Nicolas "Nico" Caicoya has joined the roster at motion content company No Smoke. Caicoya's spots include "Associate No. 1," a commercial he directed for Spanish professional soccer team Atlético Madrid, which won a Bronze Cannes Lion and was shown at the Museum of Modern Art in New York and at the Reina Sofía Museum in Madrid. He also recently completed his first short film, "Hyena's Blood," and has done numerous spots that have run in Europe, Latin America and the U.S. No Smoke will represent him for U.S.-based TV commercials, features, documentaries and branded entertainment.

New York-based production studio Sibling Rivalry has signed filmmaker Harrison Boyce to its roster. Boyce originally made his name on the professional BMX circuit before beginning a career in graphic design and eventually moving behind the camera. His work includes music videos for Pusha T and Diddy, as well as campaigns for Nike, Gatorade, Nowness, Gucci and Dries Van Noten. 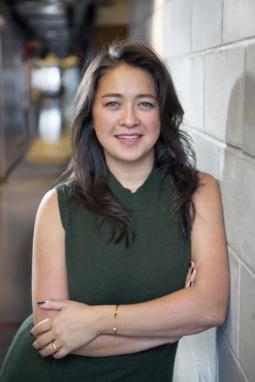 Cut & Run's sister company Jogger has hired Yoko Lytle as senior producer. Lytle began her career working in London on independent features and in post-production. In 2010, she moved to New York and made the transition to short-form production. As a freelance producer, Lytle produced high-end graphics and VFX for commercials as well as long-form content for TV and features. 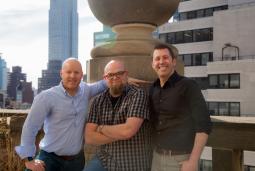