Rob Godbold (center), Dave Knox (left) and Oliver Hammerton (right), the executive producers behind Epoch London, have joined forces to launch their own production company, Bold London. The move means the closure of Epoch London, although Bold will continue to represent Epoch's U.S. directors in Europe, and along with its own individual roster, Arts & Sciences and Argentina Cine. New talent signed by Bold includes photographer and director Todd Cole and Sundance-winning film makers Lucid Inc., who have also just completed their first production for Google stories. 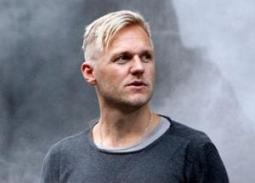 Smuggler has taken on U.K. representation for the Swedish director Adam Berg, who had previously been with Stink outside the U.S. market. Berg's work has included "Homes within Homes: for TalkTalk, the Nike football campaign "My Time Is Now," and most recently PlayStation "Prankster for BBH . 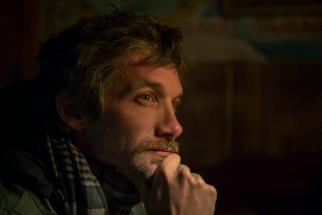 Tool has added director Brent Bonacorso to its roster. An established commercial and music video director, Bonacorso has shot music videos for the likes of Katy Perry, Elton John and Telepopmusik and commercials for brands including Guinness, Audi, Ford, Panasonic, Hyundai and Mercedes. His short film, "West of the Moon," won awards for Best Short Film at the London Rushes Film Festival, the Santa Barbara Film Festival, the Aspen Shortsfest and the Carmel International Film Festival. 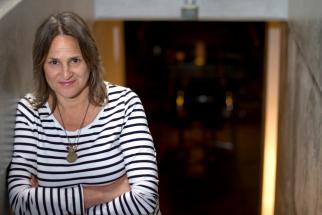 Tool has also added Lori Stonebraker to its commercial team as executive producer of live action. Stonebraker will work on all aspects of live action projects for Tool, from initial bidding and concept phase to post production. With over a decade of industry experience, Stonebraker has worked with companies like Partizan, Momentum Films, Propaganda, and MJZ, producing commercials for global brands such as Lexus, McDonald's and Verizon. 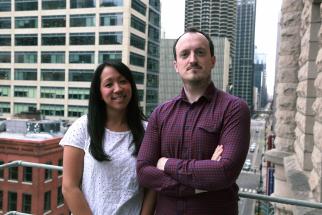 The Mill in Chicago has hired Tracey Khan as senior producer and Gary Kelly as lead compositor. Khan rejoins The Mill from working as a senior producer at Framestore, and prior to that at The Mill in London; working with agencies including Dare, White Lodge and McCann's and brands such as Lulu Guinness, Ericsson to Sony. Kelly joins from Nexus where he worked on ads for clients including Coca Cola, Orange, Bombay Sapphire and Castrol as well as film and television, including "The Great Gatsby" and "Doctor Who." 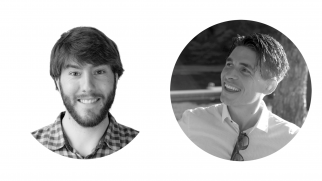 Tucker Walsh and Anthony Mathile have joined the roster at Brooklyn-based production company m ss ng p eces. Walsh has worked on projects for Pepsi, American Express, Mitsubishi, Delta and HP, and with agencies such as W+K NY and 180LA. Mathile has created content for brands including Oscar Mayer Visa, Bacardi and Vice. 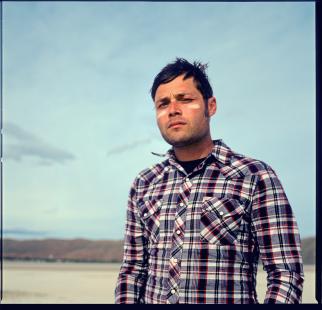 Detour Films has signed director Tony Benna for exclusive commercial representation. His work has included include a series of docu-style films for Dove Men as well as a series of vignettes filmed while driving across America to promote the Sh-100 camera for Samsung. He also co-directed a Pepsi spot for last year's Superbowl. Benna also goes under the name of Jackie Paper, as which he has directed spots for DKNY, Sobe Life Water, and a General Electric spot shot at the world's largest miniature train set in Hamburg, Germany. 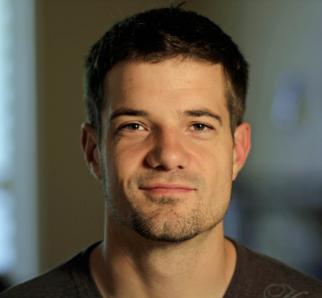 Lukas Korver has signed on with Workhorse Media's new content division. Korver recently won an Emmy award in the category of Outstanding New Approaches - Sports Programming, for co-directing segments of a Sports Illustrated piece titled, "A Boy Helps A Town Heal." His other work includes a piece on Brandon Stanton's "Humans of New York" photoblog, as well as his first feature-length documentary entitled the "Medicine Game." 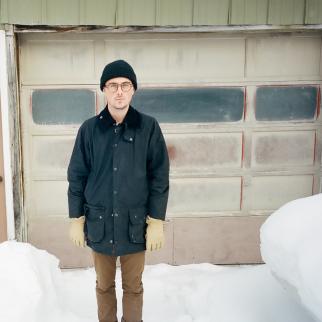 Bicoastal creative studio Eskimo (which recently opened an L.A. office) has signed director Kevin Castanheira to its roster. Castanheira has roots in the snowboarding and action sports film industries and has also worked in the worlds of fashion and music, creating campaigns for brands such as Free People, RCA Records, Burton Snowboards and Red Bull. 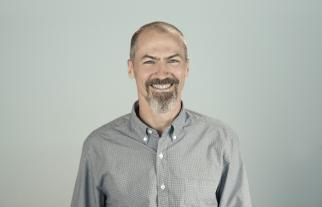 Los Angeles-based design and visual effects company Timber, which launched earlier this year, has appointed Chris Webb as executive producer. Webb arrives at Timber after moving back to Los Angeles from Chicago where he worked as E.P. of Method. He has worked as a senior producer at agencies including Saatchi & Saatchi, CP+B, Cramer-Kasselt, Goodby Silverstein and Partners and Euro/RSCG. 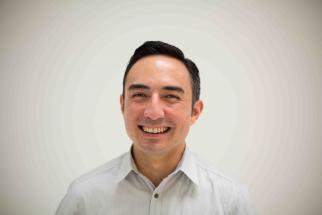 Bicoastal integrated production and design firm Stardust has hired Sean Starkweather as creative director. Starkweather previously founded SDF/1, a design and animation studio in Santa Monica, where he completed creative direction on campaigns for Toyota, Yahoo, Blackberry RIM, Microsoft, Hyundai, U.S. Cellular, and BP. He has also worked at motion design studios in Los Angeles, including Blind and Logan, and on feature film titles for "Up in the Air" and "The September Issue." 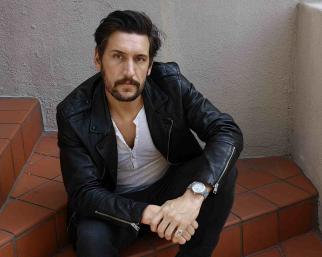 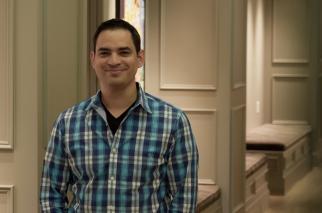 Lucky Post has recruited Tim Nagle as a finishing artist. Nagle's first collaboration with Lucky Post began as the engineering designer of its studio. He was the founder of Creative Integrations, a full-service engineering and integration firm specializing in post-production, recording, animation and broadcast facilities. The firm worked with companies including Red Car in Dallas and N.Y., Union Editorial, 1st Avenue Machine, Smoke & Mirrors and Passion Pictures in NY, DigitalFX in Baton Rouge and Cook Children's Hospital in Fort Worth.