Comedy director Roderick Fenske has signed with Fancy Content in Los Angeles. He joins Fancy from Dapper, the comedy division of Believe Media. He previously spent time working in the U.S. and London, including several years at agencies HHCL, St. Luke's and TBWA/Chiat/Day. He launched his directing career by signing with Acne in Sweden before joining Hungry Man in the U.S. and the U.K. His work includes comedy spots and campaigns for such brands as Las Vegas Tourism, Axe, Sony Playstation and FCUK. 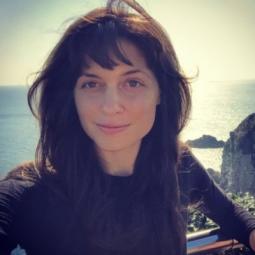 Tool of North America has hired Julia Sourikoff as head of virtual reality & 360. In this newly-created role, she will lead Tool's VR division and report to Managing Partner Digital Dustin Callif, and Managing Partner Live Action, Oliver Fuselier. Sourikoff joins Tool from her previous post as senior producer at Future of Storytelling, the popular summit dedicated to exploring how technology is changing the way we tell stories. She has worked with brands Adobe, American Express, General Electric, Google, Microsoft, and Time Warner. In 2015, she partnered with execs from Oculus Story Studios, the Tribeca Film Festival, and Sundance's New Frontier, to produce the VR salon "A Closer Look." 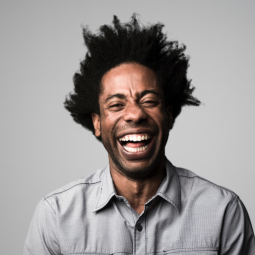 The Corner Shop has added director Malik Vitthal to its roster. His first feature film, "Imperial Dreams," premiered at the Sundance Film Festival, winning the Audience award. Both written and directed by Vitthal, the film will debut in the fall and features "Star Wars" actor John Boyega. 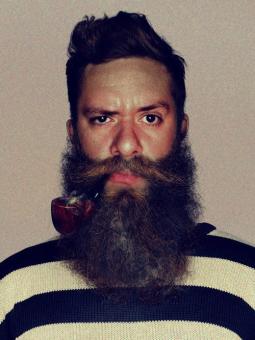 Native Content has has signed three new directors: Rich Lee, Russ Lamoureux, and sibling-duo, Jeff and Tim Cronenweth. Lee previously served as the previsualization supervisor on features including the first three "Pirates of the Caribbean" films and "I Am Legend." He has directed music videos for artists such as Eminem and The Black Eyed Peas, commercials for Hyundai and Carl's Jr., and CBS television's "Limitless." Lamoureux previously worked as a copy editor for ad agencies Goodby, Silverstein & Partners, TBWAChiat Day, BBDO, and Deutsch. In 2004, he was featured in the Saatchi New Directors Showcase at Cannes. The Cronenweths have collaborated for decades as both directors and cinematographers earning awards for their projects for Gatorade, American Express, Audi, Mini Cooper, Apple, Bud Light, Warner Bros., and more. 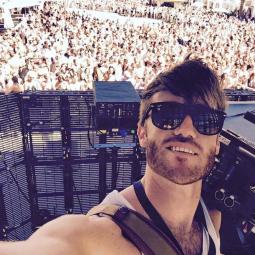 Squire, the London creative content studio, has added branded content and promo director, Dominic O'Riordan to its roster. He has previously directed, shot and edited branded content campaigns for Sony, Canon, Nintendo, Ann Summers and Miller, and has won awards including Best Video at the Ibiza Music Vido Awards in 2015.

Not To Scale has signed director Mate Steinforth. He has created interactive films for Nike work for MTV, and most recently for underground electronic artist Moderat's new single "Reminder." He has worked previously in New York as a Creative Director of Psyop, and he is a founding partner and organizer of design conference Faux Images. He was also a partner and creative director of Sehsucht in Berlin. He will reunite for work with Not To Scale New York's executive producer Eve Strickman. 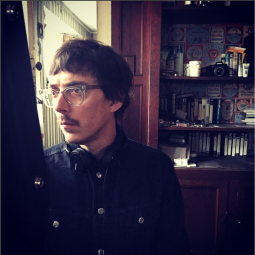 Director Jim Hosking has rejoined Skunk as the production company's first London-based director. He has directed for brands such as Coca-Cola, Cadbury and X-Box. This year, his debut feature film "The Greasy Strangler" premiered at Sundance and was also featured at SXSW. During his previous stint at Skunk, he directed campaigns for Muscle Milk, Burger King and Metro PCS. He left when he moved to London three years ago. 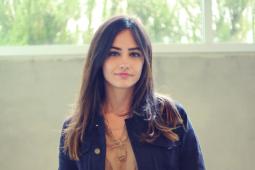 Station Film has hired Executive Producer Leticia Gurjão, who will be based out of the Los Angeles office. She helped launch the virtual reality company Spectacle, and previously worked as director of business development at The Cavalry and Green Dot Films. A native of Brazil, Gurjão studied advertising in São Paulo and worked at several media companies, including Zeppelin Films. She relocated to Los Angeles in 2008. 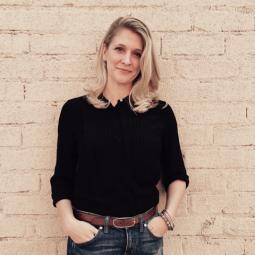 Cut+Run has named Amburr Farls to the role of executive producer in Los Angeles. Farls, who has worked for the company for the past three years, was most recently head of production. She previously worked as senior producer, and prior to that, at Arcade Edit, Filmcore, Beast and Trailer Park.

PS260, a boutique post-production and editorial company, has hired Alex Hagon as editor. In addition, PS260 has promoted Matt Posey from assistant to editor. Hagon joins PS260 from Circus UK, where, as founder and managing director, he helped lead the company and client work for brands including BlackBerry, Carlsberg, AmEx and Qatar Airways. Posey's portfolio includes spots for M&Ms,Staples, AT&T and JetBlue.