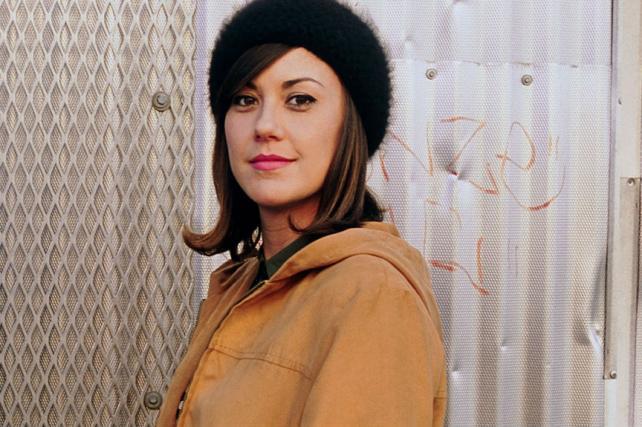 Joinery is adding director Cali Bondad to its roster. Bondad worked at creative agency Mekanism as a technical studio, made her way to an editor role and then got her directing break. It happened shortly after editing a mood film for Muscle Milk that led to a pitch that won the brand's next commercial, "Stronger Every Day." She has directed and edited for clients including Nike, YouTube, The North Face, Nest, Georgia Power, Ben & Jerry's and Nordstrom Rack. 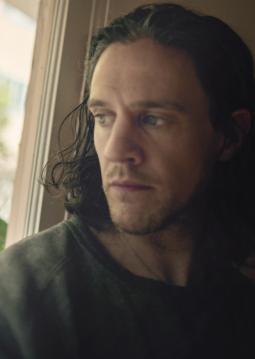 Director Niall O'Brien is joining Furlined for U.S. commercial representation. The Dublin-born, L.A.-based director and photographer has directed ads for brands such as Nike, Adidas, and Canon out of agencies including Droga5 and AMV BBDO. He is represented in the U.K. by Academy Films and was previously represented by Reset in the U.S. 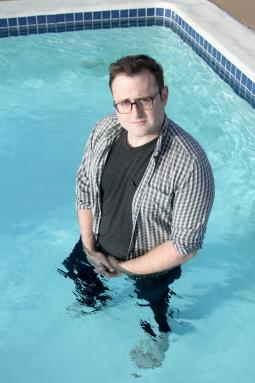 Hey Baby is adding Alec Helm to its lineup of directors. Helm has worked at DDB New York in a variety of roles including shooting, editing, photography, directing and motion graphics. After filming "making-of" videos for several ad campaigns, he began directing with "First World Problems" for the charity WATERisLIFE, and a short documentary for the New York City Ballet. Since then, Helm has directed spots for Under Armour, Microsoft, Facebook, Chevy, Capital One, Spotify, Air Canada, Canon, USAA, Enterprise, Glade, Coca-Cola and Land Rover. 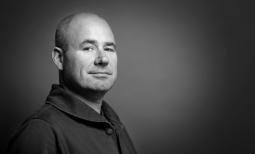 Framestore is promoting James Razzall to president, North America Advertising. Razzall was previously managing director of the company's L.A. office, and will continue to be based there in his new role. He first joined Framestore in 2000 in London, rising through the ranks as a producer before embarking upon the company's first U.S. expansion to New York in 2004. He then moved west to set up the California venture. 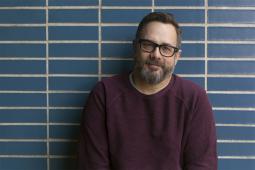 Whitehouse Post is adding commercial editor John Dingfield to its roster. Dingfield began his career at Cutters, where he become an editor. In 2009 he joined Beast as an editor and helped to launch its Chicago outpost. He has worked with brands including State Farm, Timberland, Skittles, Bud Light and Fiat, and with directors including Erich Joiner, Craig Gillespie, Bryan Buckley, Martin Granger and Wayne McClammy. 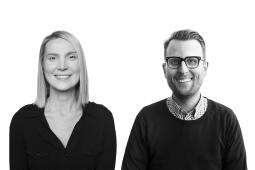 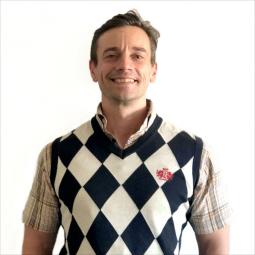 Jogger is hiring Diana Cheng as head of production for the company's Western offices. Cheng joins the studio with over a decade of visual effects expertise including eight years as senior producer at The Mission and a five-year tenure at Asylum. She has worked on VFX for brands such as Nike Samsung and Audi. 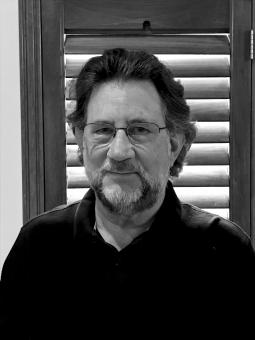 Alkemy X is expanding to the West Coast and is hiring Mark Miller to head its Los Angeles-based VFX and post-production facility. After co-founding Eden FX and serving as head of the TV Division at Pixomondo, Miller has been consulting for visual effects studios.