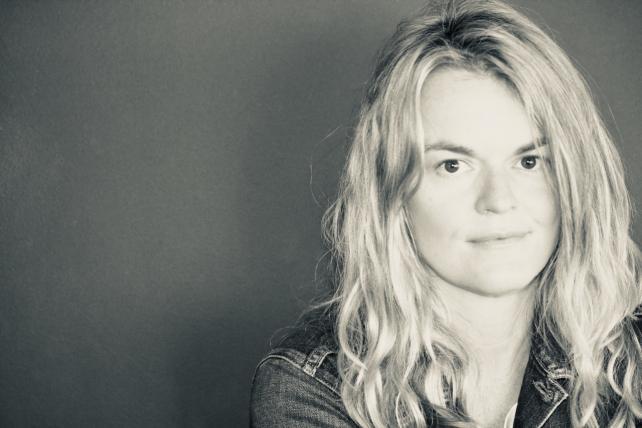 Lisa Gunning is signing with Imperial Woodpecker for first-time representation as a director in the U.S. She is the first woman to join the roster at Imperial Woodpecker. Gunning worked for many years as a film and commercial editor with The Whitehouse Post in London before turning to directing. In 2013 she wrote, directed and edited the film "Tales of Us" for the band Goldfrapp based on five stories from their album of the same name. She officially left editing in 2017 after completing her last project, P&G's "Love Over Bias," and has spent the past year freelancing as a director. Following commissioned work from Nowness for the Mini Countryman, she has directed diversity-themed campaigns for Kaiser Permanente and Hewlett Packard. Her latest work includes an OnStar campaign out of Campbell Ewald and she is also completing a documentary short called "Tigerman," filmed during the ancient festival of "Pulikali" in Kerala, India. 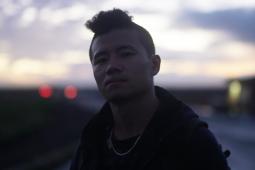 Stink is signing Chinese director Law Chen to its Shanghai roster. Chen learned his craft in-house at BBDO New York, becoming lead commercial director at BBDO Studios , featuring in the New Director Showcase and winning several times at Cannes Lions, Clios, Webby's and One Show. His work includes "Play My Tweet," for Foot Locker featuring NBA athlete James Harden. Outside of advertising, Law's music videos and short films have amassed over 10 million views and earned screenings at festivals including Cannes, Tribeca and Sundance. He has directed for Netflix and is currently working on a big budget sci-fi action film in China. 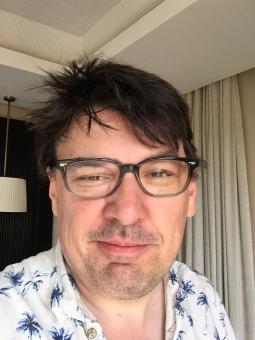 Comedy director and writer Graham Linehan is joining Snapper for representation along with his producer Brock Van den Bogaerde . Linehan is the creator of U.K. TV shows like "Father Ted," "Big Train," "Black Books," "The IT Crowd" and "Motherland." 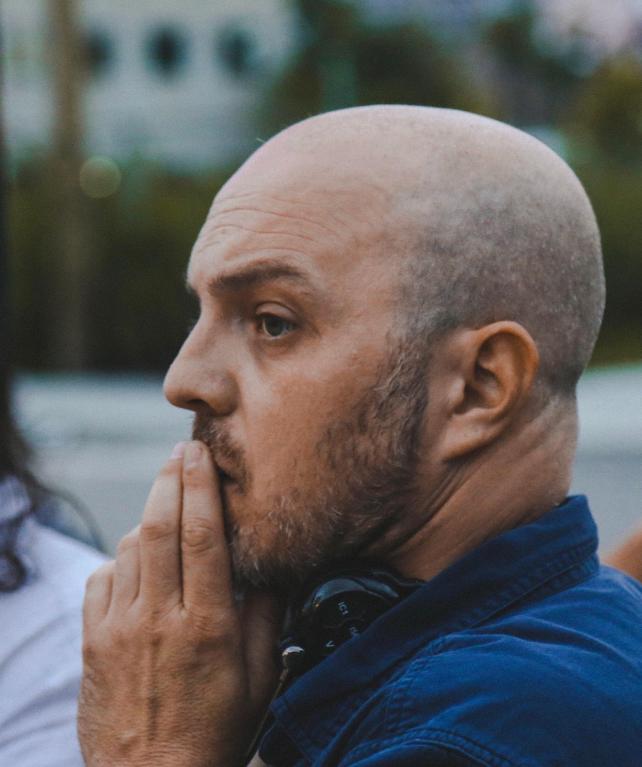 Washington Square Films is signing comedy director Benjamin Flaherty for U.S. commercial representation. Flaherty has helmed spots for such brands as BMW, Zac Posen, KFC, Michelob, Kmart, Mini Humana, Verisign and WWE. His PSA "Nobody's Memories" for PFLAG was awarded a Silver Lion in Film at the 2015 Cannes Lions and in 2016 his PSA "Keep Farts Funny" for Meredith's Miracles was awarded the Bronze Lion. He has lived and worked in New York, Berlin, Los Angeles and Chicago. 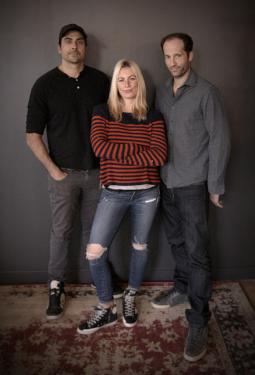 Directorial trio Jean is joining Los Angeles-based Community Films for U.S. representation. The trio, consisting of Eric Eckelman, Armand Prisco and Natalie Prisco, have created comedy-driven work for Lifetime, Delta, AT&T, Honda, TBS and Visa. Natalie Prisco and Armand Prisco got their start in advertising at McCann and eventually moved over to MTV where they met Eckelman. The three wrote and directed comedic spots for MTV from 2007 to 2010 before turning to directing commercials, short films, writing promos for "Conan" and creating a TV series for HBO.

Blinkink, the animation studio of Blink, is making several new signings. Zombie is an 3D animation and illustration studio, based in Brazil that has created work for the likes of BMW and Asics. London-based duo Ten Times specializes in directing VFX for brands including Nike, Channel 4, Audi, Sky and more. London-based Luca & Sinem have been commissioned by commercial clients including Oreo and Officeworks, while their independent short films include "Fingers Tale" which has been selected for Atlanta Film Festival, and screened at other festivals around the world. 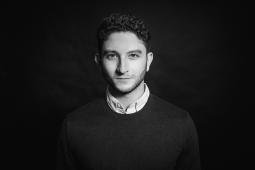 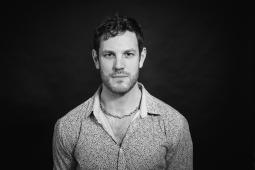 Framestore is appointing Grant Walker and Ahmed Gharraph as joint heads of CG in London. The two will work alongside Ross Burgess, head of animation, in leading advertising, television and immersive entertainment work for the studio. Gharraph is retuning to Framestore after a two-year stint at ILM, where he was lead FX Artist on "Star Wars: The Last Jedi." His credits advertising-side as CG Supervisor include "Mog's Christmas Calamity," for Sainsbury's 2015 festive campaign, and Shell's "Shapeshifter," directed by Carl Erik Rinsch. Grant joined Framestore in 2009, and was instrumental in Framestore's digital recreation of Audrey Hepburn in Galaxy's 2013 campaign "Chauffeur," for AMV BBDO. Most recently, he was BAFTA-nominated for his creature work on TV series "Black Mirror." 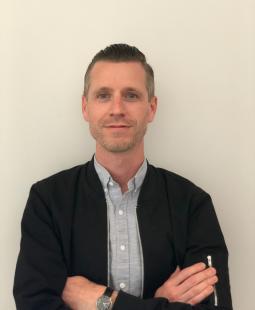 Andrew Bell has joined the leadership team of Method Studios' advertising business in Los Angeles as senior executive producer/VP, Advertising Operations. Bell spent nearly two decades with MPC, first as a producer in London and then spearheading its initial foray into Los Bell has also been managing director for Brickyard VFX in Boston and has consulted on VFX operations for Apple. 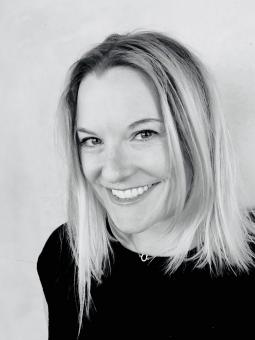 Mass Appeal rolling its production arm, Decon, into the Mass Appeal brand. Decon teamed up with media brand Mass Appeal in 2013 to leverage the publisher's expertise on youth-born culture. From now, Mass Appeal will operate as a single entity media, content and production company. 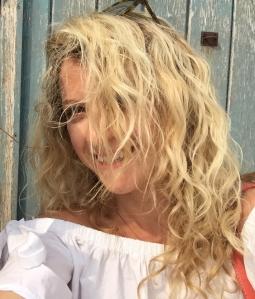 Paris and London-based interactive production company Makemepulse is adding Sarah Cutler to its London team. She will be responsible for business growth and building key client and partner relationships. Cutler began her career at "Creative Review" and has worked with multiple production companies including UNIT9, Archer's Mark and Thomas Thomas films.