All the Latest Production Moves From Around the Industry
David Metzler
Credit: 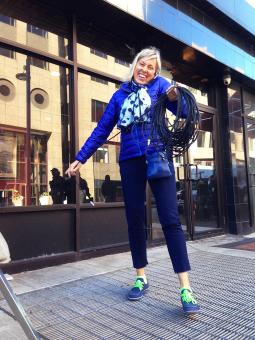 Acne has promoted Line Postmyr to lead its North American office as CEO /executive producer; she previously held the title of managing director/ executive producer. Her promotion comes as the production company has hired Rania Hattar, EP at Little Minx, to be its executive producer. Prior to joining Acne, Postmyr held posts including managing director at Hello!, and has produced for companies including MJZ, Smuggler, Anonymous Content, RSA and Sonny London. In addition to Little Minx, Hattar has worked at MJZ guiding projects for 14 directors, including Michael Mann, Nicolai Fuglsig, and Fredrik Bond. The duo will be spearheading the move to Acne's new Los Angeles office, which moves from Venice Beach to the Kim Sing Theatre in the Chinatown district in August 2015. 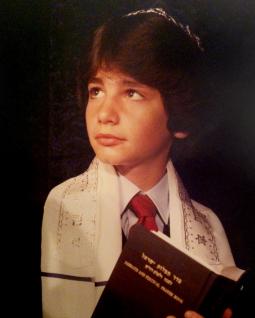 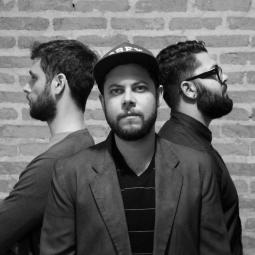 Not to Scale has signed directorial trio Le Cube to its roster. Made up of Creative director Ralph Karam and Executive Producers Gustavo Karam and Juan Manuel Freire, Le Cube specializes in animation, illustration and character design. The two Karam brothers joined forces with Freire, former owner of Animal in Buenos Aires, in 2013. They are known for their work for Greenpeace, Red Bull and Havaianas. 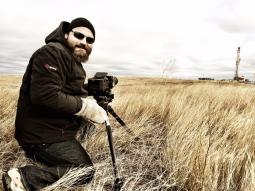 New York and San Francisco-based content creation and production company Bodega has hired Derek Barbanti as senior writer/producer. Barbanti joins from Showtime Networks where he created a wide range of promotional material for the network, including campaigns for all of Floyd Mayweather's fights such as the docu-style series "All Access." He earned two Emmy Awards for his work on "All Access" and promoting the Army-Navy documentary "A Game of Honor." He also worked on special features shows including "Homeland." 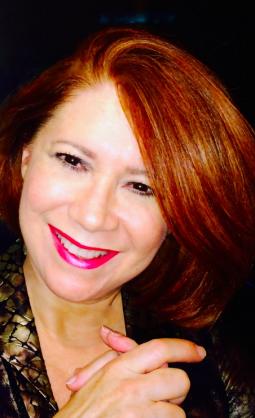 BaseCamp Entertainment, the New York-based directing collective founded by Mary "Pepper" Pimienta, has launched sister production company International Production Services (IPS), which specializes in shoots in Puerto Rico and now Cuba, as well as locations throughout the U.S. IPS will offer production and location services for film, TV, commercials and corporate videos. It recently wrapped its first project, "Celia," a TV series about the life of Cuban singer Celia Cruz, for Fox International and Telemundo.