All the Latest Production Moves From Around the Industry
Sasha Levinson
Credit:

Humble has added director and screenwriter Sasha Levinson to its roster for commercial representation. Over the last decade Levinson has developed and directed branded shorts "Good People" for Nationwide Insurance and "Best Customer" for Gap, directed multi-spot campaigns for McDonald's, and worked with brands including Starbucks, Hershey's Kisses, Old Navy, DoubleTree Hotels, Reebok and Hyundai. She also co-wrote feature film "The Bad Penny," which debuted in 2010. In addition to commercials, Levinson is currently working with Humble on the development of short film "Sydney Levy's Sacred Things." 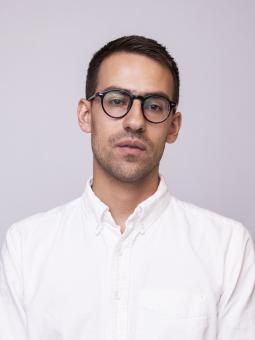 B-Reel has hired Jonathan Vingiano as creative director. Vingiano was previously at R/GA where he worked on campaigns for Converse and Samsung, and prior to that at Barton F. Graf 9000, working with 350.org, Axe, Kayak, GoDaddy, Dish, and Little Caesars. He has run his own digital agency, OKFocus, and in 2012 was named to Creativity's Creativity 50 list. 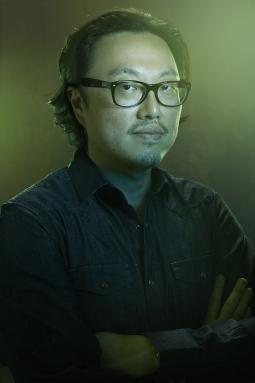 Supply & Demand has added director Joseph Kahn to its roster. Kahn is best known for his music videos for the likes of Taylor Swift, Katy Perry, Justin Timberlake and Lady Gaga as well as for commercials for brands including Samsung, Adidas, Johnnie Walker and Mercedes. Recently, he shot Taylor Swift's "Bad Blood" video, and directed a global project for Maybelline and an Old Navy campaign for CP&B Miami. 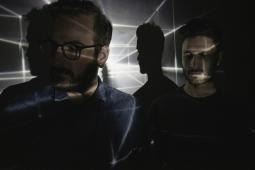 Creative studio Eskimo has added Samen, the directorial duo composed of Ludovico Amen Galletti and Sami Schinaia, for U.S. representation. The Italian team, currently represented by View Finder in Europe, split their time between Milan and New York and have worked on spots for Apple, Sony, BMW, Audi, Ikea, Universal and Vodafone, with agencies such as Arnold Worldwide, Ogilvy & Mather, and Grey United. 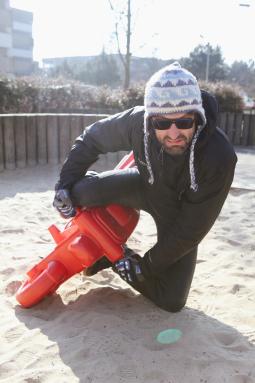 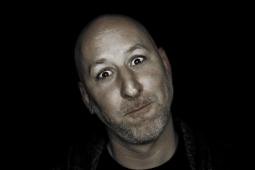 Toronto based digital production and design agency, Jam3, has hired Adam Slayer as head of user experience and development. Most recently, Slayer was director of UX for Bensimon Byrne in Toronto, and he previously ran Toronto-based Uproot as its principal and director of UX. Prior to that, he was technical experience director at Blast Radius where he spent over five years. He has also worked at Critical Mass. 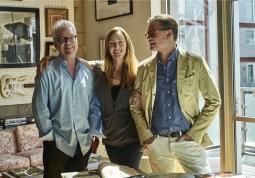 Los Angeles production studio Concrete & Clay has signed directors Graeme Joyce, Paul Schneider and Kat Coiro. The trio move to the firm with Mike Brady, who joins as executive producer from Hello and will work with founder Dewey Nicks and executive producer Carrie McLaren. Joyce has directed spots for such clients as Target, Mercedes, Chase, GMC and British Airways. Schneider was co-founder of L.A.-based studio Wideopenspaces and executive creative director at Digital Kitchen before moving into filmmaking full-time and has directed spots for Levi's, Budweiser, Vicks, and Gillette. Coiro has directed feature films such as "A Case of You," starring Justin Long and Vince Vaughn, and has helmed spots with Virgin Atlantic, Coldwell Banker, and Sketchers. 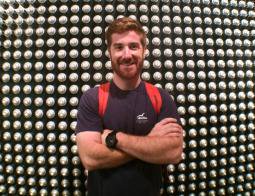 Music company and record label Ring The Alarm has hired Jack Catlin as senior producer, based in its Los Angeles studio. He was previously senior music producer at Squeak E. Clean, and before that sound design producer at Stimmung. He has worked on projects for Samsung, Smirnoff , Mini, Cadillac and Nike, and collaborated on work such as the Adobe's "Click Baby Click" campaign and Old Spice's "The Man Your Man Could Smell Like." 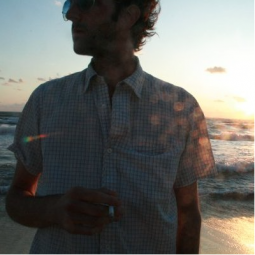 Great Guns is partnering with Dubai-based production house, and long-term collaborators, Phoenix, to form Great [email protected], and has signed director Francesco Caradonna to its stable. Italian-born Caradonna is known to the Middle East advertising community as a result of his recent documentary for Chrysler, "The Performer," which won Gold and Bronze awards at the Dubai Lynx 2015 awards. Great Guns, founded in 1995 by CEO Laura Gregory, adds Great [email protected] to its network of offices in the U.S., U.K., Germany, Czech Republic, India, South East Asia, China and Japan. 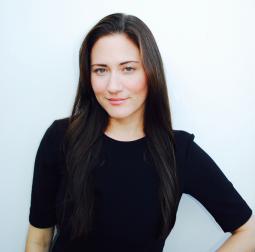 Cutters Tokyo has added colorists Ben Conkey and Pete Ritchie, and editor Nathan Pickles to its roster. Conkey and Ritchie have worked in Melbourne, Bangkok, Kuala Lumpur and Sydney grading commercials, music videos, shorts and feature films. Pickles, originally from New Zealand, has worked in Australia, Singapore, Japan, the U.K. and the U.S., and has contributed to music videos and campaign spots for clients such as Vodafone, Heineken and Mastercard. Separately, Cutters L.A. has hired Jessica Locke as its director of business development. Most recently Locke was the executive producer for Lime Studios, the Santa Monica-based sound company.