Anonymous Content is signing director Karim Huu Do for commercial and music video representation in North America. Previously signed with Caviar, Huu Do has directed spots for global clients including Converse, H&M, and Gillette, as well as the "Superstar" campaign for Adidas featuring Pharrell Williams, Rita Ora, David Beckham and Damian Lillard. His music video works includes a short film for the music collective Last Night In Paris, a short film for the release of Drake's Album "If You're Reading This It's Too Late," and a music video for The Shoes. 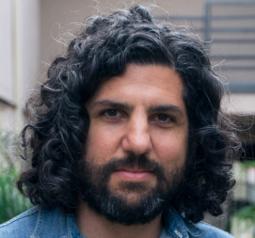 The Famous Group is adding director Daniel Addelson to its roster for branded content and spot work. Addelson is probably best known for DDB Remedy London's Excedrin Migraine campaign, which won three Cannes Lions this year, in addition to work for Coors Light, Whirlpool, Walmart, Starbucks and Toyota. He has just wrapped a project for Whirlpool under The Famous Group banner. In 2015, he directed "A Strong Beat", a love story between a woman and the recipient of her brother's transplanted heart, and was also one of five directors tapped to direct branded content for T Brand Studio, an in-house custom content studio of the New York Times. 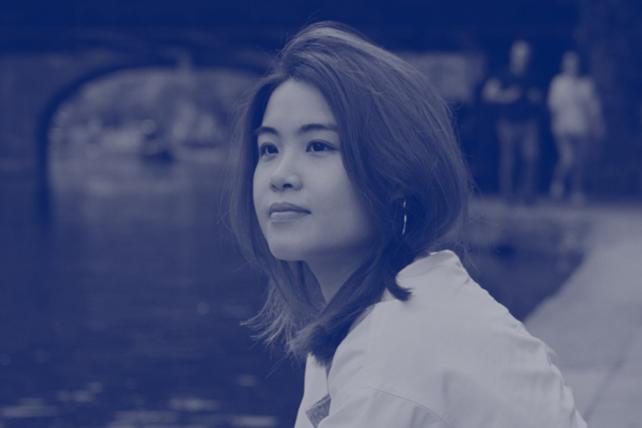 Hornet is signing illustrator and animator Yukai Du for North American representation. Du hails from China via London and Central Saint Martins. Her work includes her short film "Way Out," based on her home city Guangzhou and about the relationship between humans and technology and "An Anthology," a personal project with a limited color palette. She has received awards including a D&AD New Blood Wood Pencil.

Here Be Dragons is making several new appointments and additions to its roster. Kamila Prokop joins as executive producer and head of talent and David Richards joins as executive producer; both are primarily focused on the film and branded content division. Recent signings include Judith Veenendaal, winner of the Young Directors Award at the 2017 Cannes Lions; Isaac Ravishankara, who dropped the latest music video "Hymn" for Kesha this week; Jim Cummings, who was recently awarded the Narrative Feature Award at SXSW for his film "Thunder Road"; Patrick Fileti, who last month unveiled short film "Undercurrent" in support of The Refugee Council; directing duo Similar But Different (Charlotte Fassler and Dani Girdwood) known for their "Love What You Love" campaign for Spotify; Kris Belman, the director behind Burger King's "Google Home of the Whopper"; and Cannes Film Festival veteran Sonejuhi Sinha, who most recently wrapped principal photography on her feature "Stray Dolls."

Caviar is adding Thomas Garber to its U.K. and U.S. rosters. Originally from Salzburg, Austria, Garber began his career directing music videos and in commercials has directed projects for brands such as Jeep, Audi, Dove, Mercedes-Benz and Johnnie Walker. Earlier in his career, his work was shown in the Saatchi New Directors' Showcase at Cannes.

Los Angeles-based Community Films is signing director Greg Bell to its roster for U.S. representation. Bell's recent work includes comedic fare for Lowe's with BBDO Worldwide, a Snickers spot with a falling lumberjack, and Samsung's Bixby digital assistant. His body of work also contains several rounds of spots with MLB star Buster Posey for Toyota and with Gary Cole of "Veep" for Chrysler. 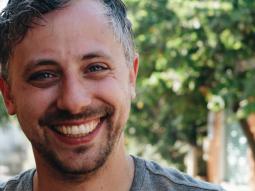 Editor Paul Zucker is joining Rock Paper Scissors for commercial representation in the U.S. Zucker is best-known for being the series editor on HBO's "Girls" and the feature comedy "Trainwreck "starring Amy Schumer. As a commercial editor, Zucker edited the "Stress Test" campaign for Procter & Gamble's Secret and Wieden & Kennedy Portland with directors Aoife McArdle and Gia Coppola. Other commercial collaborations include Old Navy with Wayne McClammy and State Farm with Hoffman/Metoyer. 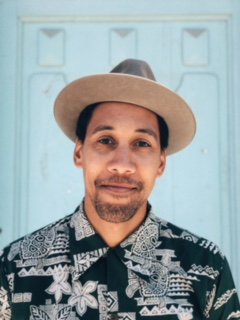 Electric Theatre Collective is adding colorist Luke Morrison to its London office as head of color. He joins from The Mill, where he spent the past few years setting up the color department in the Chicago office. Morrison has worked with brands such as Jeep, Mercedes-Benz, Beats and, most recently Dollar Shave Club. He has also graded for directors such as Wally Pfister, Pete Riski, Mark Romanek and Ian Pons Jewell. 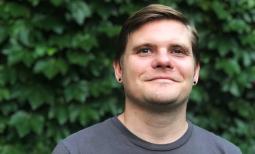 Whitehouse Post is promoting Matt Hartman to editor. Hartman began his career at MackCut, where he quickly rose through the ranks from runner to senior assistant editor. From there he assisted and edited at post houses and agencies before joining Whitehouse Post as an Assistant Editor in 2015. His work includes editing for brands like Googl, Getty, Samsung, Adidas, LG and Marriott.