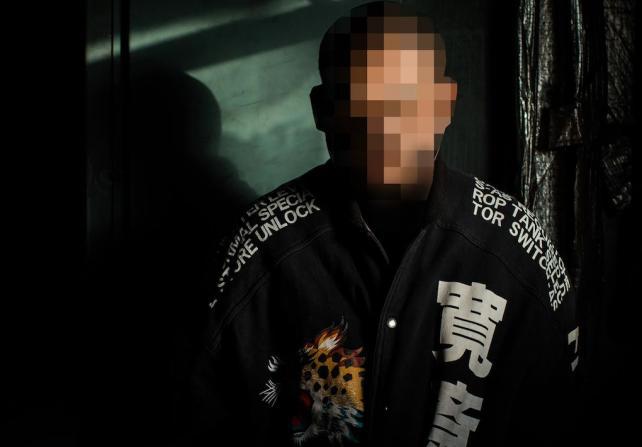 Entertainment and media company Alldayeveryday has signed director and artist Kenzo Digital to its directorial roster. Before joining Allday, he served as a director at Ridley Scott & Associates (RSA Films) and as a creative director at Wieden & Kennedy. Kenzo Digital is most known for his experiential work with Beyoncé at the 2011 Billboard Awards and United Nations World Humanitarian Day. His creative portfolio also includes work with Kenzo Paris, Nike, and Kanye West. 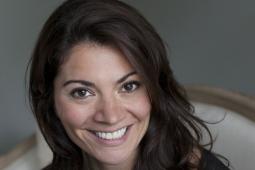 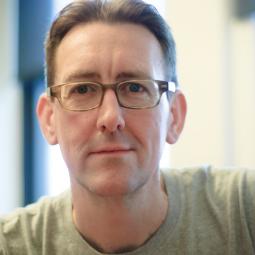 Toni Lipari and Stephen Jess have opened Wax, a boutique film editorial company and creative collective based in New York's Chelsea. Lipari, who will be titled executive producer, was previously the executive producer at NO6. Prior to that she worked on the agency side as an executive producer at McCann Erickson New York and senior producer at Young & Rubicam New York. Jess's prior experience includes staff film editor positions at Whitehouse Post and Lost Planet. Wax's first partnership is with The Brigade, a VFX and animation company.

Smuggler has signed Canadian director Michael Clowater to its roster for representation in countries outside Canada, where he is represented by Radke Films. Clowater's work includes the "How to Dad" spot for Cheerios and a spot for home automation system WeMo. 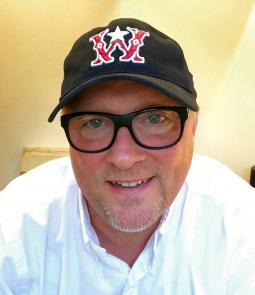 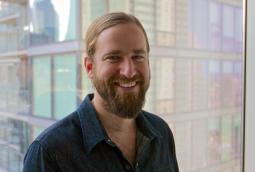 Cutters has promoted Aaron Kiser to editor. Kiser joined Cutters as an intern in 2007. Over the past year, he has been the lead editor on projects for Bayer, Capital One, Cricket, La Quinta and State Farm, and most recently for the first new work for McDonald's via Cossette Chicago. 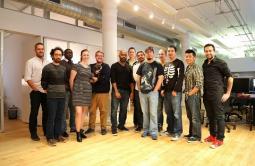