Including talent news from Tool, Prettybird and more 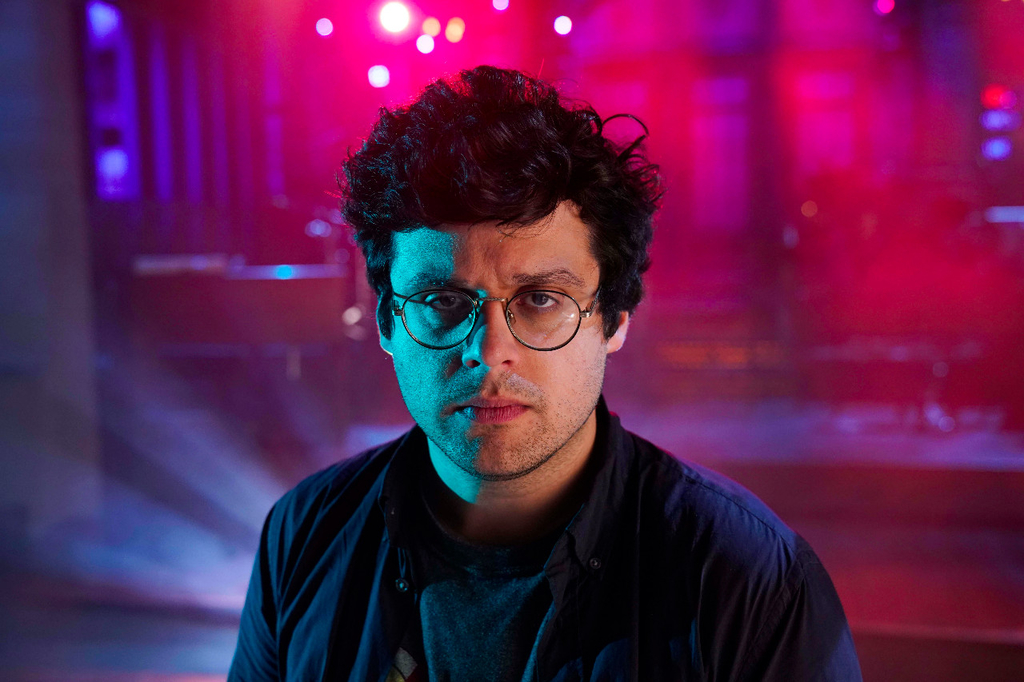 Tool of North America has signed Saturday Night Live director/writer Paul Briganti to its roster. Known for his weekly SNL digital shorts, Briganti’s directorial credits include TV comedies “Adam Ruins Everything,” NBC’s “Imaginary Friend,” and CW’s “Crazy Ex-Girlfriend.” Briganti was also a staff director at CollegeHumor, and has directed his feature film debut “Big Brother Volcano” for Gravitas Ventures. He has also created projects for "The Late Late Show" with James Corden, Funny Or Die and The Onion.

Prettybird has added director Theo Adams as a “collaborator” on its roster. Adams, who is currently directing the FKA Twigs world tour, has collaborated with the company on a film for Dazed Beauty, titled ‘Dream Like The Stars.” Specializing in live performances, Adams has previously worked with brands such as MAC Cosmetics and Louis Vuitton.

NYC-based creative studio Nice Shoes has hired Nick Litwinko as executive producer, helming the launch of its new film and episodic VFX division. Litwinko and his team already have three long-form projects underway and will be announcing a major signing in the coming months. Litwinko started his career at MTV before going on to launch his own company, Rogue Creative. He later worked for Psyop New York, BL:ND and First Avenue Machine before joining ShootersINC as managing director and playing a key role in its rebrand to Alkemy X.

New York studio Block & Tackle has made several new appointments, including Dorian Carli-Jones as producer. Carli-Jones was most recently a producer for Brand New School, where he rose through the ranks and produced commercial and branded content projects for brands including Google, JetBlue and Procter & Gamble. Additionally Mike Russo and Alex Winakor join as designer/animators. Russo joins from Forbes and Winakor joins full time after a period as an intern.