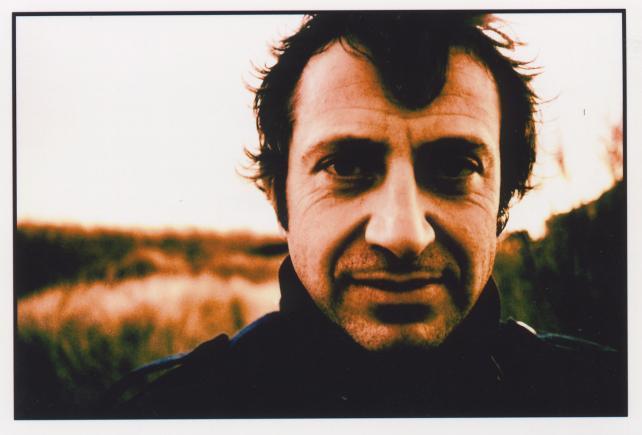 Belgian director Koen Mortier has joined the roster at Pulse Films. Mortier's work includes commercials such as TNT's Push to Add Drama and Hornbach's And What Will Remain of You? as well as the recent Toyota film Take Me for Granted. His feature films include "Ex Drummer," which was sold to over 20 countries, and "22nd May." Pulse will represent Mortier across commercials, branded entertainment and music videos in the United States. 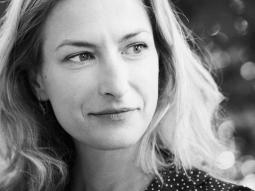 Little Minx has added filmmaker and photographer Zoe Cassavetes to its stable of directors. Cassavetes collaborated with Sofia Coppola to create and host the Comedy Central sketch show "Hi-Octane" and hosted MTV's "House of Style," before directing the short film "Men Make Women Crazy Theory." Her debut feature, "Broken English" starring Parker Posey, premiered at Sundance in 2007 and she has just finished production on the feature film "Day Out of Days." 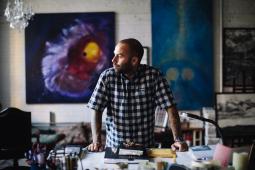 Eliot Rausch has joined the roster of Stink USA. His commercial work has included campaigns for clients including Nike, Duracell, Starbucks, Google, Vans, Expedia, The Red Cross and Under Armour. His short film "Find Your Understanding," created for Expedia was awarded "Most Tear-Jerking Viral Ad of the Year" by Ad Age and one of TED's 10 Best Ads of the Year in 2013. 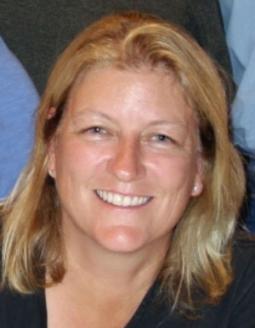 Prettybird has hired Suzanne Hargrove as executive producer. Hargrove was most recently EP at Bandito Brothers, where she oversaw the commercial division and also produced longer format material that includes the Pennzoil-sponsored documentary "Breaking Barriers: Mankind's Pursuit of Speed," the TV doc "Shaun White: Russia Calling" and web series work on "Mortal Kombat" and "Chop Shop." She also directed and co-produced "Olla Rae," a film that follows a woman who runs a soup kitchen in Louisiana. 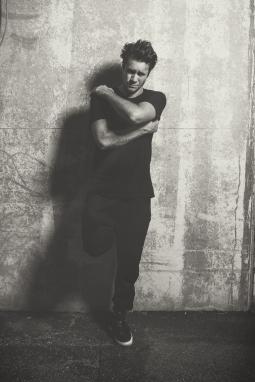 RSA has signed director Christopher Sims for U.S. representation in commercials and branded entertainment, while Black Dog will be representing him for music videos. Sims' commercial work has included a project featuring Usher and Pepsi for the MTV Video Music Awards as well as the Beats By Dr. Dre spot featuring Serena Williams. He has also shot work for brands including Asahi, Hyundai, Gucci, Best Buy, Berkshire Hathaway, Sea Shepherd, and Samsung. His music videos include work for artists including Usher, Ludacris, Avril Lavigne, Stone Temple Pilots, Keane, and NeYo. 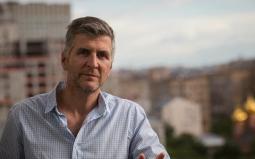 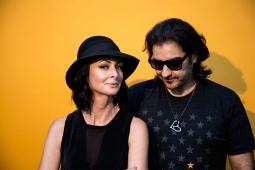 Heresy has signed directing duo So & So (Sue Anderson and Hoj Jomehri) for their first U.S. representation. The pair's work includes the music video "All Day I Dream" for electronic dance music artist Lee Burridge as well as an Absolut Greyhound campaign starring Swedish House Mafia. Before they joined forces, Anderson spent over 20 years as a creative director at shops such as TBWAHunt Lascaris, Wieden & Kennedy Amsterdam, and TBWA/Chiat/Day NY and was executive creative director at CP&B LA. Jomehri is an art director with a background as a developer, graphic designer, sound engineer and musician who works as a DJ outside of advertising. He has worked at AKQA in San Francisco, TBWA/Chiat/Day NY and CP&B LA. 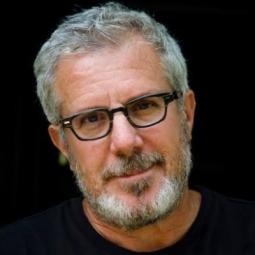 Chicago-based production company Story has added director Rich Michell for U.S. commercial representation. His credits include work for brands as 3M/Scotch, General Mills, Target, Subway, United Health Care and Wendy's. He joins Story following a long run with Twist, Minneapolis, a company he co-founded. There, he directed more than a dozen commercials for 3M through Grey NY. 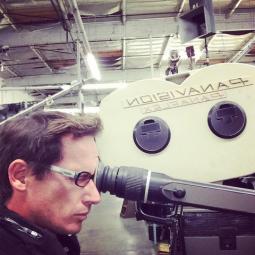 Los Angeles production company 8th Street has added Irish director Andrew Baird to its roster. His work includes 150 campaigns and music videos with brands like Bud Light, Burger King and Nissan and artists including Eminem and Ke$ha. Recent projects include the "Ascent of Time" campaign for Japan's Swiss Reimagined. 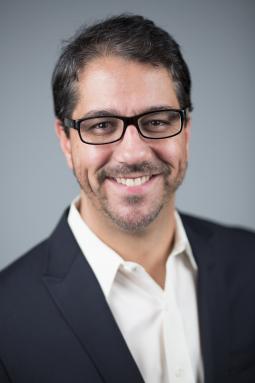 Entertainment advertising and marketing agency Buddha Jones has named Mark Lafontant as a creative producer. For the past 12 years, Lafontant has been VP, creative advertising, with The Walt Disney Studios. He has been involved in promoting the "Pirates of the Caribbean" franchise, the "Step Up" franchise, "Wild Hogs" and "The Pacifier," and Academy Award campaigns for "Lincoln," "Savings Mr. Banks" and "Frankenweenie."