All the Production Moves From Around the Industry
Dvein
Credit: Courtesy of 1stAveMachine

Production company 1stAveMachine has added Dvein to its directorial roster. Spanish directors Teo Guillem and Carlos Pardo have a background in fine arts and design. Their avant-garde visions have been featured in work for Jean-Paul Gaultier, Diesel, Canal+, MTV, National Geographic, and Nokia. They have directed the opening film for the OFFF Festival and a music video for The Vein track, "Magma." 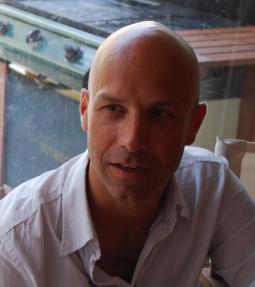 Click 3X has added three new directors, Justin Dickel, Lindsay Daniels, and Yannakis Jones to its roster at X3 Films. Dickel has worked on a variety of projects, creating commercials and films for brands including Schweppes, Champs Sports, Vodafone, Skype, Pantene, Herbal Essences and Doritos. He has also directed music videos for Take That and the "Geronimo" video for Sheppard. 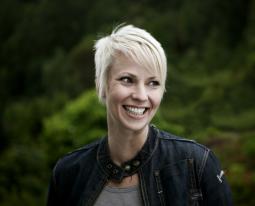 Daniels is an Emmy award-winning designer, storyteller and live action director. She has worked as a creative at Digital Kitchen, where she designed the main titles for the television shows "Dexter,"and "Path to 9/11" as well as several commercial campaigns. At Publicis, she was a creative director for the T-Mobile and Chevrolet accounts.

Jones' background is in branded content and longer-form films including an online film for Skype called "Translator." The film follows a photojournalist through the markets of Shanghai to remote interior regions of China. Jones has worked with brands including Microsoft Skype, BMW, Ford and Unilever, and agencies including WCRS, BBH China, RKCR/Y&R, Ogilvy, Wieden & Kennedy, Mother, Publicis and JWT. 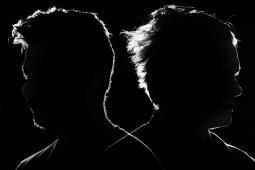 Humble has added directing team Bright Black to its roster. Comprised of Austin Rhodes and Ivan Landau, the filmmakers have collaborated on directing, cinematography, and post. Their work includes music videos for Beats Antique and Sigur Ros, and docu-style branded content and ads for Nike, Wilson, Grey Goose, Beck's, Beats by Dre, Neff, and others. They have worked with talents and athletes including Lebron James, Nicki Minaj, Gina Rodriguez, Norman Reedus, Kim Jones, Kobe Bryant, Kevin Durant, and Travis Scott.

Rhodes spent six years earlier in his career in Mexico as a director of photography, capturing documentary footage that was used by Frontline for programming on human trafficking. He also spent several years in New York collaborating with musicians to create visual projections for their live shows.

Landau previously worked at Francis Ford Coppola's American Zoetrope, starting his career in editorial and sound on films such as "The Virgin Suicides." He later transitioned to VFX, working at The Orphanage on features including "Harry Potter and the Goblet of Fire." 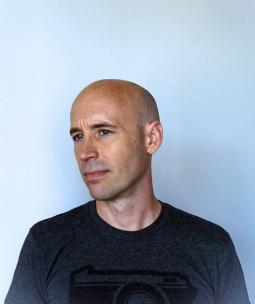 Sanctuary has signed agency creative-turned-director Mike Andrews to its roster. Andrews was a senior creative at Leo Burnett and DDB. After landing his first directing job for Kingsford Charcoal under DDB, he worked on campaigns for brands including Quilted Northern out of Droga5, Canon out of Grey and the recent Ghostbusters/NBA cross-promotion for Sony Studios starring Kobe Bryant. 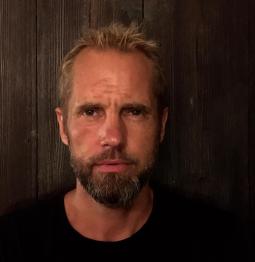 Native Content has added Eivind Holmboe to its directorial roster for U.S. representation. A native of Norway, Holmboe worked on the agency side at David & Goliath, Leo Burnett, and Deutsch on international accounts including McDonald's and Visa. As a director, he has crafted spots for Volkswagen, TiVo, Vodafone, Budweiser, PlayStation, Corona, Coca-Cola, Pepsi, and Audi, working with production companies in the U.S. and Europe such as @radical.media and B-Reel. Holmboe lives in Spain, where he co-owns local boutique production company Fish Films. In addition to commercials, he wrote and directed short film "A Tooth For An Eye" and is in development as both screenwriter and director on feature film "Some Kind of Fairytale." 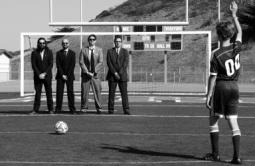 As a VP, senior producer with stints at Goodby, Silverstein & Partners, Publicis & Hal Riney, and Arnold Worldwide, Vaughan presided over campaigns including Michael Moore's Anti-Tobacco Campaign for the Massachusetts Department of Public Health; Foster Farms "Imposters and Chicken Chorus;" and Comcast HD "Interventions." Vaughan started his career in advertising at Ingalls, Quinn & Johnson, where he became a producer. He had worked with Apple and Google before he transitioned to the post side.

Like Vaughan, Cox began his career on the agency side, spending eight years with Publicis & Hal Riney. He also freelanced and worked with GSP, BBDO, JWT, EVB, Duncan/Channon, Cutwater, Swirl, Levi's, Old Navy, Walmart, Coinstar and Google. On the production and post side, Cox recently worked on projects for Colorado agencies SRG, LXRD and Grenadier.