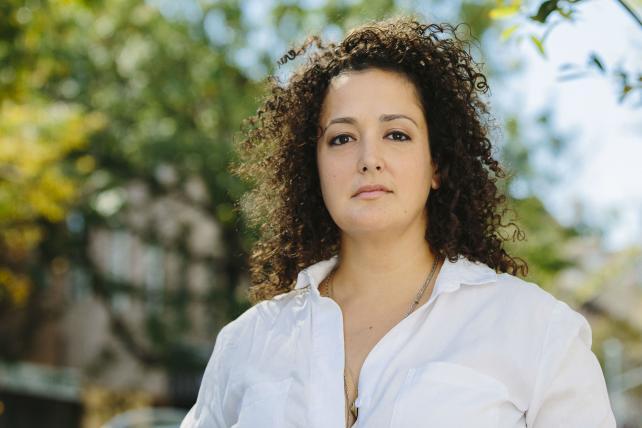 Mikhael Tara Garver has signed to Furlined. For the past 15 years, Garver has connected live experiences to multiple media platforms. Clients include BBDO Minneapolis, Serino/Coyne, Diageo, and AMC Networks series "Breaking Bad," "Mad Men," and "The Walking Dead." She also created "The Museum of Drug Policy," for the United Nations, an installation where art, politics and live performance attempted to reframe the conversation on drug policy. She has also created entertainment on subways, museums, Facebook, abandoned buildings, cellphones, and inside rock clubs. She is directing the first immersive commission with The Goodman Theatre in Chicago. 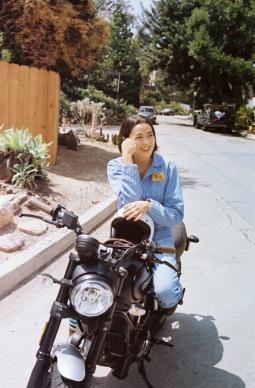 Ruffian has added Director Basak Erol to its roster. She began directing after settling in Los Angeles, including "1999: for Active Child, "Au Loin," and MTV World's promo, "Love and Sex," a show exploring relationships between young people worldwide. 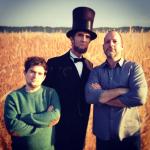 Directing duo Peter Martin has signed to The Corner Shop. Peter Livolsi and Martin Dix were previously represented by Imperial Woodpecker. They are known for their visual and comedic work.

Derby has signed commercial director and filmmaker John Poliquin to its directorial roster. 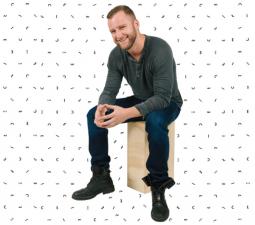 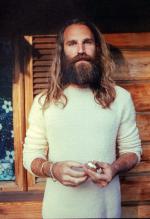 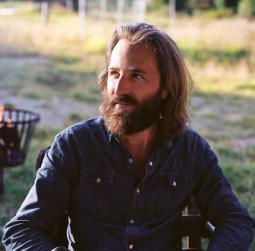 The two have spent years filming together in the U.S. as well as Europe, and are behind "The Island," a film on lifestyle.

Nomad Editing Company has signed Editor/Partner Amanda Moreau. As a senior editor, she spent a decade at Beast's New York office. She has worked with brands including Reebok, Garnier, Duke Energy, Ikea and Champs.

Cut & Run has added Lauren Hertzberg as executive producer. She was previously at Whitehouse. In her career, she has moved from administrative to production roles, and worked on TV commercials, music videos, short films, and social media content. 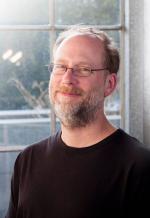 Maurer joins Blur with more than two decades of experience in the visual effects industry. He worked at Blue Sky Studios and on animated features "The Peanuts Movie," "Rio" and all five films in the "Ice Age" franchise. Prior to that, he was a technical director and digital effects supervisor at R/GA and Imaginary Forces. 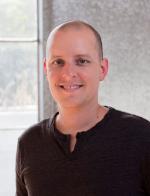 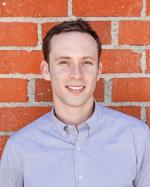