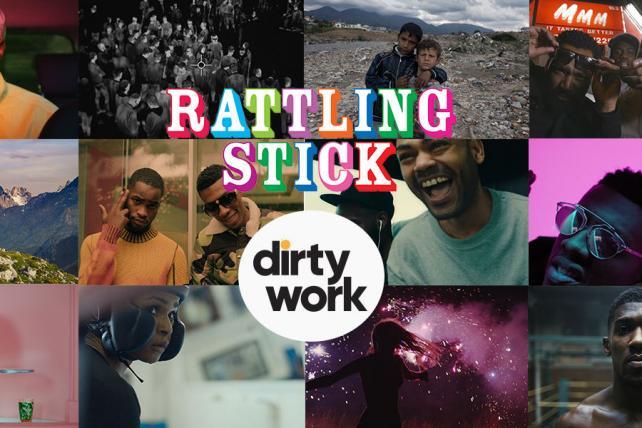 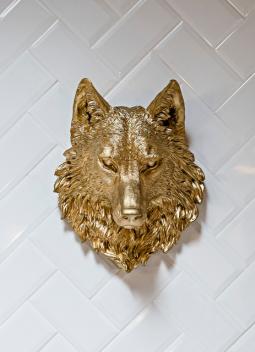 Stink is signing London-based animation studio Golden Wolf to its roster. Golden Wolf's work includes global commercial campaigns, opening titles, music videos, AR filters, VR experiences and social media campaigns. Since opening its doors in 2013, its directors have worked on projects for brands such as Nike, Disney, PlayStation and Coke, primarily in the U.S. market. Recent work includes the music video for Marshmello's "Fly," featuring Disney's "DuckTales," and a vertical film for Instagram to coincide with the launch of its Instagram TV feature. 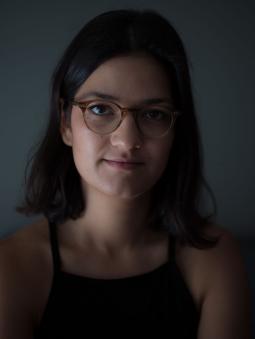 Director Haya Waseem joins the roster of Variable, in her first representation agreement for advertising and branded content in North America. Born in Pakistan and raised in Switzerland, Waseem emigrated to Canada when she was 16. She was an editor before moving into writing and directing short films. Her film, "Shahzad," about a young boy who arrives in Canada as an immigrant from Pakistan, screened at the Toronto International Film Festival in 2016 and is being developed as a feature film. Waseem also shot a "Brand Canada" short for the Canadian Broadcasting Corporation, documenting the experiences of immigrants in Canada. 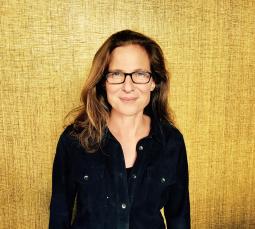 Tool of North America is hiring Moxie Pictures executive producer Nancy Hacohen as managing director, live action. Hacohen will oversee all aspects of Tool's live-action product and will work alongside Dustin Callif, managing partner, innovation, to manage Tool's day-to-day operations. Prior to Moxie, where she worked for a year, Hacohen executive produced for Rock Paper Scissors Entertainment, Hungry Man and House of Usher on campaigns for Apple, Google, Mercedes and Nike. She has also previously worked with Tool on projects including "Fans of Love" for the Ad Council's "Love Has No Labels" campaign, and the female-empowerment "It Was You" campaign for the Grammys. 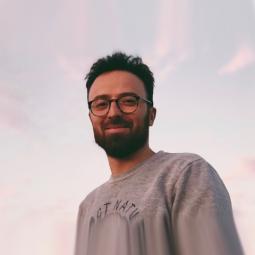 Cap Gun Collective is adding director Jake Kovnat to its roster for U.S. representation. His commercial work for clients includes projects for Campbell's, HP, Kraft, GQ and Taco Bell, and agencies including BBDO, Cossette, Taxi and Grip. His latest music video, for the X Ambassadors' single "Ahead of Myself," has received more than seven million views. 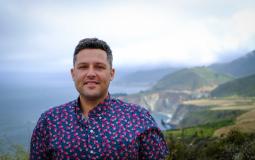 Creative content company Alkemy X adds Eli Rotholz as vice president of business development, based in its New York headquarters. Most recently, Rotholz was director of business development/content executive producer at Hone Production, a production company and consultancy. Prior to that, he was co-founder/partner at Honor Society Films. 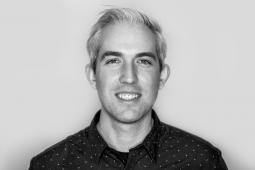 Framestore is hiring Chris Beers as compositing lead, based in Chicago. He has worked on a projection mapping project for Brazilian musician Amon Tobin's ISAM world tour, on title sequences for Marvel films "Ant-Man," "Captain America: Civil War" and "Doctor Strange," and more. He was also lead compositor on the series finale of the Netflix sci-fi drama "Sense8." 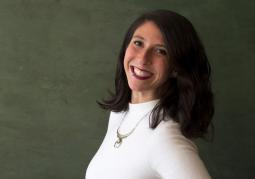 Sound Lounge is promoting senior producer Liana Rosenberg to head of production. She will serve as a liaison between Sound Lounge and its advertising agency and post-production house clients, and production activities for Sound Lounge Everywhere, the company's remote sound production service, which has outposts in Boston and Boulder, Colorado. Rosenberg joined Sound Lounge in 2016 and has produced sound design, editorial and mixing sessions for clients such as Subway, IHOP, Bud Light, AT&T, Ford and the FIFA World Cup.