Director Michael Mann has joined RSA Films for commercial representation worldwide. A four-time Academy Award nominee, Mann's movies include "Heat," "Ali," "Miami Vice," "The Last of the Mohicans," and "Manhunter." He and RSA first collaborated on an ad for Rolex called "Water," via JWT Paris and his most recent project is Nike's "You Can't Guarantee a Win, but You Can Guarantee a Fight," featuring Hong Kong boxer Rex Tso. Mann's other commercial work includes Mercedes-Benz' "Lucky Star," a branded film starring Benicio del Toro, additional spots for Nike and ads for Sprint, Ferrari and AT&T. He is currently in pre-production on "Hue 1968," a mini-series about the Tet Offensive. 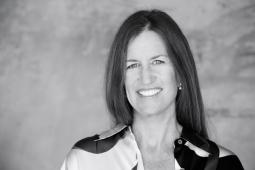 Harvest Films' Co-Founder and Executive Producer Bonnie Goldfarb has been appointed to the California Film Commission. Goldfarb, a long time member of the Director's Guild of America, brings decades of production experience to the Commission and has been a strong advocate for keeping production in California and has been very active in identifying efficiencies that promote recycling, carbon neutralization and overall waste reduction. 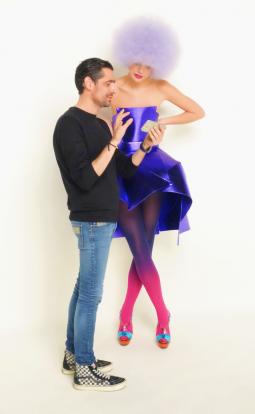 Station Film has signed director Jeremy Charbit for his first commercial representation in the U.S. Born in Marseille in the South of France, Charbit's most recent spot for Air France's Joon for BETC Paris helped the brand establish its visual identity. He has also directed ads for brands such as Kusmi Tea, Citroën, Sephora and L'Oréal.

Robin Shenfield, co-founder and CEO of The Mill, will serve as chairperson of the 2018 AICP Show: The Art & Technique of the American Commercial. The Call for Entries to the AICP Show is now open at and the deadline to enter work is March 9, 2018. 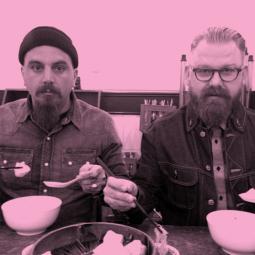 LA-based production company DapperTV has added sibling photography/directing duo The Wade Brothers to its roster. Lindsey and Lyndon Wade began working individually as photographers before getting into directing twelve years ago. Their work includes a Helly Hansen TV, print and digital campaign for Grey London and Adidas Climachill film, "Not Made For Normal." 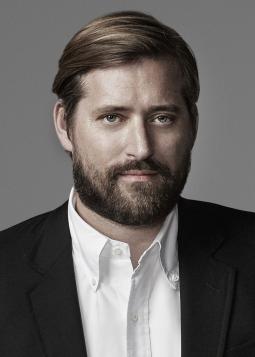 Alldayeveryday has named John Kaplan as partner and president. Kaplan will be based in Los Angeles where he will manage the flagship office and lead the company alongside partners Michael Karbelnikoff and Arrow Kruse. Kaplan comes to Alldayeveryday after a decade at Creative Artists Agency, where he served as a senior agent in its entertainment marketing division. Prior to joining CAA, he held creative and production roles at Omnicom's Davie-Brown Entertainment, RadicalMedia and Embassy Row (Sony Pictures TV) where he was a founding member. In 2017, Kaplan formed Prizefighter, a boutique entertainment media consultancy and talent management company. Prizefighter will move to the Allday L.A. office and continue to operate as a strategic partner to Alldayeveryday. 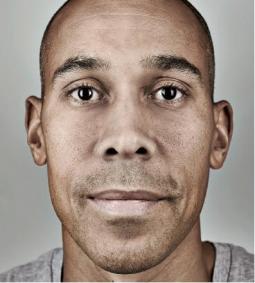 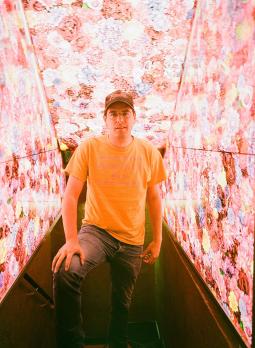 Durable Goods has signed director Ben Chappell for U.S. commercial representation. His work includes spots for such brands as Whole Foods, Walmart, UPS, McDonald's, Sony, Footlocker and Crystal Light and music videos for artists including Miley Cyrus, Rick Ross, Nas, Miranda Lambert, Arctic Monkeys, The Beach Boys and others. Chappell was also a part of the creative team that launched the first eBay campaign out of 72andSunny. 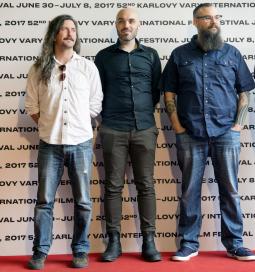 Lucky 21 has added Sailor Bear, the filmmaking collective consisting of David Lowery, Toby Halbrooks, and James M. Johnston, to its roster. Their latest work, "A Ghost Story," premiered at the 2017 Sundance Film Festival. Sailor Bear were also the creative team behind Disney's 2016 feature release "Pete's Dragon," which was directed by Lowery and written by Lowery and Halbrooks. 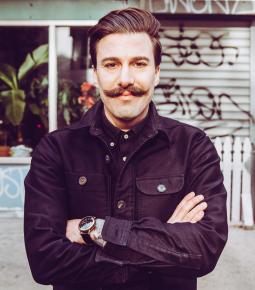 Creative editorial shop Uppercut has added editor Paul La Calandra to its roster. La Calandra joins Uppercut from Whitehouse Post, where he spent over five years cutting spots for brands including BMW, Lululemon, Samsung, Nike, GM, Adidas and MillerCoors. Prior to Whitehouse Post, he was at Moondog Edit. 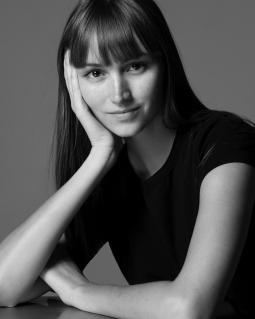 BlueRock, the New York-based creative editorial company under the umbrella of Lively Group, has signed editor Chrissy Rabe. Rabe started in the business in front of the camera as a model at the age of 14. From there she went on to become a producer and photography manager, before she was drawn into editing. Before joining BlueRock, she worked for Box Motion and Gloss VFX, working with a client list that includes Nike, Prada, Calvin Klein, Louis Vuitton, Godiva, Harley Davidson, Zara, Gap, Sephora, and MAC Cosmetics. Work includes Lane Bryant's "This Body" campaign and Balmain's campaign-slash-music video for Kanye West's "Wolves." 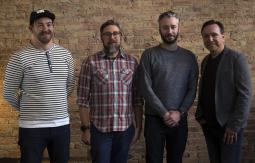 Carbon has acquired Filmworkers Chicago and Vitamin, after opening its third office in Chicago in 2016. The acquisition will make it the second largest visual effects and design studio in the city. Among those joining Carbon are Rob Churchill and Danny DelPurgatorio, both bringing many years of experience they had heading up Filmworkers and Vitamin, respectively. Carbon Chicago Managing Director Phil Linturn says: "Bringing together a larger group of creative minds broadens our bandwidth and allows us to offer even more capabilities in CG, design, VFX and production." 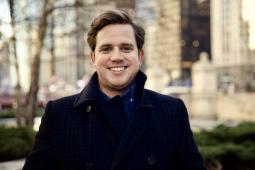