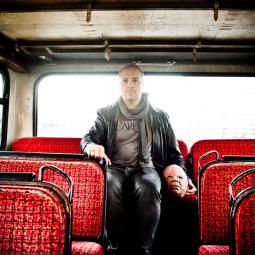 Durable Goods is adding comedy director Greg Bray for U.S. commercial representation. Bray began his career as an ad agency creative and later worked as an advertising photographer before launching his career as a director. His work includes spots for such brands as Skittles, Wrigleys, Burger King, Vodafone, Emirates Airline, Sony and Volkswagen. Most recently, he helmed a four-spot comedic campaign for Lotto24, out of German agency Heimat, that released in both German and English for the German market. 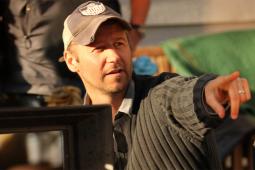 Rocket Film is signing commercial, short film and documentary filmmaker Nick Piper to its roster. Piper, who also has a background as a VFX artist and supervisor, has spent over two decades with production companies such as Backyard, B-Reel and Santa Monica-based VFX studio Chemical Effects. His portfolio includes digital effects work on "Innertube" Super Bowl spot for Pepsi and directing efforts for brands including Google, GM, Hyundai, Nissan, Home Depot and P&G. 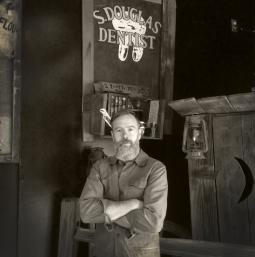 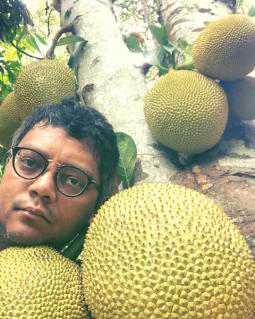 The Cavalry Productions is adding director Kiran Koshy to its roster. Koshy has won awards for his work for Organic Doggie Treats and Atomic Candy, all directed in-house whilst a creative director at Innocean Worldwide. He started his career in his native India as an art director, working at Ogilvy and Saatchi, before moving to Texas at The Richards Group, where he worked on brands such as Fiat and Summers Eve, and then Innocean. His first work through The Cavalry Productions includes an AT&T campaign for BBDO.

Great Guns is adding directing team Kronck to its roster for U.S. representation. Jessica Benzing and Maximilian Gerlach, the German duo behind Kronck, have directed spots for brands including Coca-Cola, Loctite Super Glue, Allianz, Durex, Sony Erickson. The signing follows Kronck's two recent awards at the 2017 Global Awards for their film "A World Without Hay Fever." 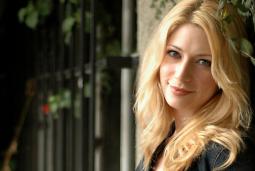 Sweetshop is promoting Carolyn Pedrossian to head of production of its U.S. operations. Pedrossian has been with Sweetshop since 2017 as bidding producer. In her new role, she will join the U.S. management team and oversee all productions that come out of the U.S. office. She has also worked at production companies including HSI and at Superprime, working with directors the Malloys, David LaChapelle, James Gray and Joseph Kahn. 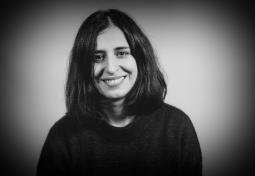 Framestore is adding colorist Maria Carretero to its global color team. She is currently based in Chicago, where she will work across a broad remit of clients joining colorist Edwin Metternich, who recently moved to the U.S. from Framestore in London. Carretero began her career as a colorist at Deluxe in Spain. Her work has since taken her around the globe, and includes Jeep's "Recalculating," for DDB Chicago; Disney's "You Can Fly" and "Bella Notte" for Mcgarrybowen; and several Porsche campaigns with Cramer-Krasselt. 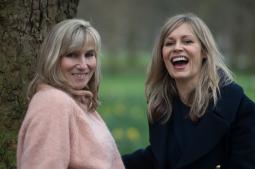 Bare Films founder Helen Hadfield and director Joanna Bailey are opening a brand new boutique production company, Snapper, in London. They will be joined by Debbie Turner, who has been head of TV at BBH, managing director at the Artistes Company, managing director at MJZ and most recently a partner at Novo, in the role of consultant. 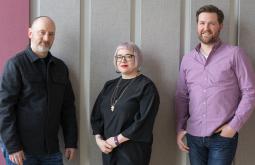 Greg Geitzenauer is joining the music and sound company Grey Ghost in the role of senior audio mixing rngineer In addition to Geitzenauer, who joins from Rumble, Grey Ghost founder and creative director Barck Herfurth is also tapping Laurel Turek as producer and is opening two new audio post suites at its offices in Minneapolis. Turek joins Grey Ghost from the mix and recording studio SisterBoss.