Smuggler has signed Academy Award nominee Barry Jenkins, director of "Moonlight," for global commercial representation. "Moonlight" was the winner of the Golden Globe for Best Picture (Drama) and has earned eight Academy Award nominations, ten Broadcast Critics Choice Awards nominations, six Golden Globe nominations and four BAFTA nominations. Jenkins is also the recipient of a DGA Best Director nomination and a WGA nomination for Best Original Screenplay. His upcoming projects include an adaptation of Colson Whitehead's "The Underground Railroad" for television, which he will pen and direct, and a script for a coming-of-age drama based on the life of the first American female Olympic boxing champion, Clarissa "T-Rex" Shields. 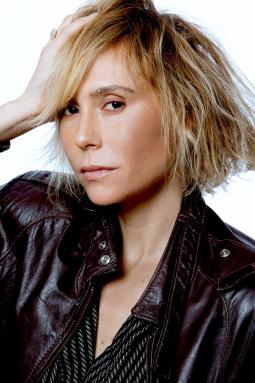 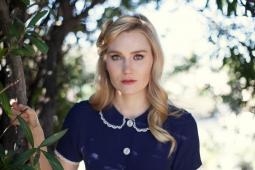 Tool has signed Lily Baldwin and Nora Kirkpatrick to its roster of directors and artists. Baldwin began her career as a professional dancer with The Metropolitan Opera Ballet and other major companies before becoming a filmmaker. Her films "Sleepover LA," "A Juice Box Afternoon," "Sea Meadow," and more, have been featured at SXSW and in Filmmaker Magazine. She has also directed music videos for artists including Blood Orange, The Forms, Joan Osbourne and Stranger Cat. She was also recently chosen to direct "Misty Copeland," a documentary for Glamour's Women of the Year Awards at Carnegie Hall, and is working on a new virtual reality project called "Through You" with artist Saschka Unseld. Kirkpatrick, an actor who has appeared in "The Office," recently co-created, co-wrote and co-directed a new 360-degree sketch comedy series for Hulu with Mike O'Brien (SNL, Portlandia), called, "Virtually Mike and Nora," in which they both star. The first two episodes will be showcased at Sundance. 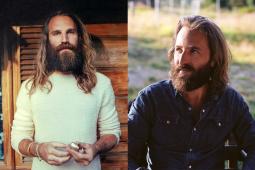 Director duo The Salto Brothers have signed with John Spary Associates to be represented for all markets except France and the U.S. The brothers have worked for clients such as Nissan, Chevy, Mazda, Toyota, Ubisoft, Samsung, Diesel, SNCF, L'Oreal and Audi. 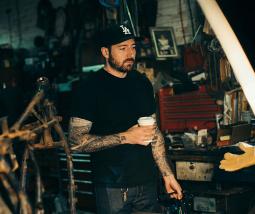 Honor Society has signed director Evan Dennis for U.S. commercial representation. He has worked with brands including Google, Adidas, Samsung, Guinness, Mountain Dew, Dunkin' Donuts, Scion and Intel. His first narrative short film "Guerra," for which he also penned the script, is currently in post production and is slated for the festival circuit in 2018. The film focuses on the first day of a young woman's release from prison as she returns to the boxing gym she calls home. 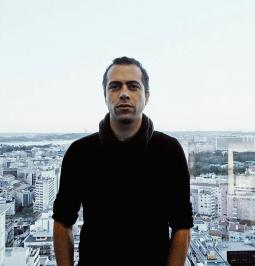 Seattle-based branded content studio Workhouse Creative has added Renato Marques to its roster of directors for exclusive U.S. commercial representation. Marques will also act as the lead CG director and technical advisor to Workhouse Creative's post-production arm, St. George Post. The move is a return to Workhouse for Marques, who got his start as a director with the company in 2013. In 2015, he left to pursue the role of senior art director at The Mill in Los Angeles, where he worked in a variety of capacities, including as a motion designer, CG and VFX artist, and animator. He has worked with brands including Infiniti, Lexus, Rihanna, American Airlines, Mercedes, Huawei and Audi, most notably on its worldwide 2016 'Next Level' campaign. 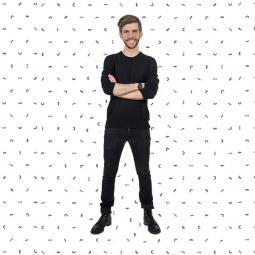 Derby has signed director Josh Hayward to its roster. He has helmed work for clients in the retail, tech and automotive spaces, including the Air Force, L.L. Bean, Philips, HTC, BMW and more. Hayward is also the filmmaker behind the documentary "A Girl's Life," which tells stories of Nairobi's urban poor and was most recently featured by The New York Times. Prior to Derby, he spent over five years at Digital Kitchen as a creative and live-action director. 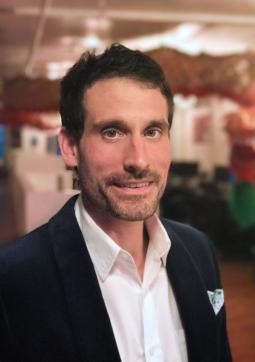 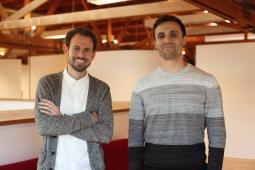 Imaginary Forces has added Executive Producer Chris Hill and Director of Business Development Sami Tahari to its Los Angeles studio. Hill's production background includes commercials, experience design, entertainment marketing and branding for such clients as HBO Sports, Google, A&E, and the Jacksonville Jaguars. He joins Imaginary Forces after recently presiding over the broadcast division of entertainment marketing agency BPG. Tahari has worked at companies including Lionsgate and Google, where he was a leader in the creative development and marketing of Google Glass. 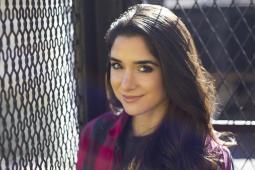 Creative editorial shop Uppercut has added editor Danielle Sclafani to its roster. Sclafani joins Uppercut after serving as an editor at Crew Cuts, where she spent nearly seven years cutting spots for the likes of CVS, Starbucks, GE, Accenture and IBM, among others. 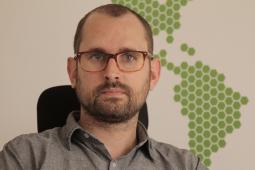 Vagabond has promoted Pablo Tourrenc to senior producer. Based in Bogota, Colombia, Tourrenc will now oversee bidding and production for some of the projects shooting in Latin America. Tourrenc started his career in New York offering production services in North America to European production companies. After five years in the U.S., he moved to Bogota, where he set up Vagabond's Colombian office.