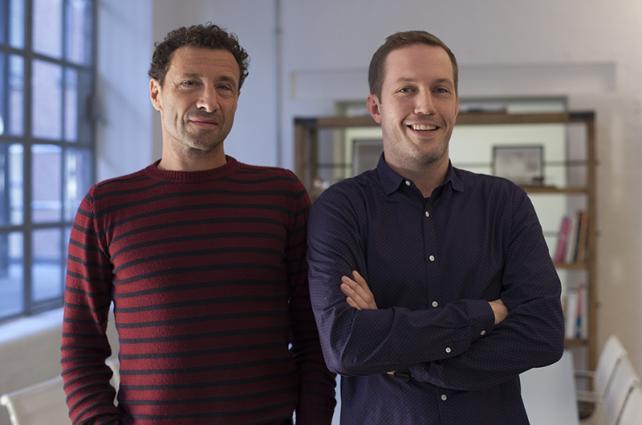 Stink is launching Stinkstudios, a specialized content division. Stinkstudios will be led by Managing Director and Executive Producer Daniel Scott-Croxford, who joined Stink from Passion Raw, where he was managing partner, in January2015. Stinkstudios has already produced projects for clients such as Samsung, Nike and BBC and the first client for the content division is MediaCom Beyond Advertising. Daniel Bergmann, founder of Stink, said in a statement: "Stink is essentially a content company. We have been making content in all forms, film, digital and experiential across all platforms since day one. Our mission with Studios is offering a specialized full-service partnership, providing a one-stop solution delivering top quality branded content at exceptional value." 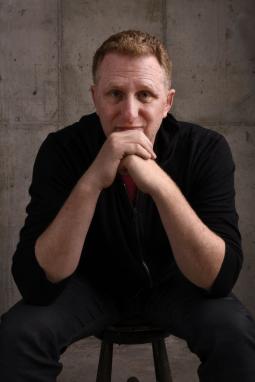 Production company Big Block has signed actor, comedian and filmmaker Michael Rapaport for exclusive commercial representation. Rapaport stars on the TNT show "Public Morals," executive-produced by Steven Spielberg, and is a frequent guest on the Howard Stern Show on Sirius. His 2011 debut feature documentary "Beats, Rhymes & Life: The Travels of a Tribe Called Quest" screened at the Tribeca and Sundance Film Festivals and "When the Garden was Eden," created for ESPN's "30 for 30" series, won Rapaport a 2014 Emmy Award. Other sports-related projects include a monochromatic tribute to street basketball in "For The Love of the Game" for Coors Light.

Fillmmaking trio Finback has joined Accomplice Media for exclusive representation for advertising. Comprised of directors Kahlil Hudson, Alex Jablonski and Tyler Hughen, Finback has created work for brands including Ram Trucks and outdoor clothing maker Filson. Other projects include "Low & Clear," a documentary-style feature directed by Hudson and Hughen and produced by Jablonski, which won the Audience Award at the 2012 SXSW Film Festival. 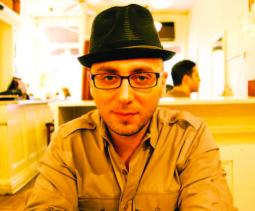 Tool has opened a European office based in Lyon, France, with interactive director/artist Aramique based there. His first work is a VR exhibit opening at the Palais de Tokyo in Paris Nov. 22., called "Eight Phases of Enlightenment." Aramique's previous work has included 3D-printed music videos, immersive music visualization and recently popping hundreds of balloons in Times Square via Twitter. 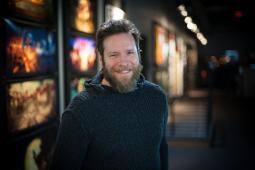 Digital studio Reel FX has added Colin McGreal as creative director. He has 20 years of experience at companies including Charlex, Shilo, Spontaneous, Suspect and Huge. McGreal most recently worked on Reel FX's "Hunger Games" VR Experience for Lionsgate and Samsung, which launched during NY Comic-Con. His other Reel FX VR work includes the "You vs. Sharapova" VR experience for American Express, which launched at the 2015 U.S. Open, and the Pacific Rim Jaeger Pilot VR Experience for Legendary Pictures. 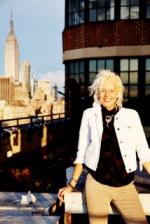 Wanda Productions has signed director and photographer Ellen von Unwerth for representation. Her campaigns for Guess? in the early 1990s launched her commercial career, and subsequently she has directed campaigns for clients such as Dior, Agent Provocateur, Revlon, Victoria's Secret, Chanel, Diesel, Lacoste and H&M. She also worked on a series of HBO ads to promote "Sex and the City."

Director Ed McCulloch has signed with Fancy Content for his first U.S. representation. He is already signed to Holiday Films in Canada, where his work has included includes spots for brands like Lincoln Motor Company, Tim Horton's, Nike and Panasonic. He won a prize at the Cannes Young Directors Awards in 2015 for a PSA that highlighted a suicide helpline for war veterans. 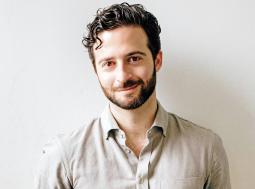 Editorial house P.S. 260 in New York has added editor Adam Epstein to its roster. Most recently represented for ad assignments by Hybrid Edit in L.A., his commercial work includes content for clients including Adobe, Google and Hampton Inns. Epstein is best known for his work with the Film Unit of Saturday Night Live, where he is the resident editor working on comedy shorts and parody commercials. He started his career on the West Coast as a producer and editor at Stun Creative before moving to post house Red Car and then Hybrid Edit. 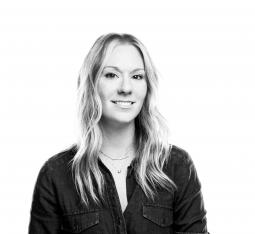 Santa Monica and Melbourne-based visual effects studio Luma has hired Ella Keeven as head of marketing. Keeven joins Luma from The Mill, where she oversaw all communications for the New York studio. She will work closely with Luma's creative and executive management teams. 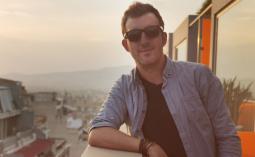 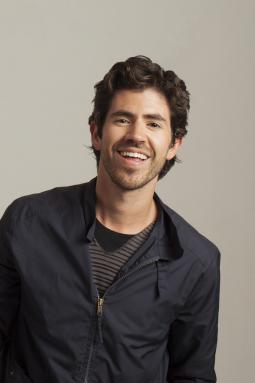