All the Latest Production Moves From Around the Industry
The Mercadantes
Credit:

Park Pictures has signed directing team The Mercadantes for U.S. commercial and worldwide representation. The duo, consisting of directors Daniel Mercadante and Katina Mercadante, has directed spots and branded films for the likes of Apple, Volkswagen, Levi's, Netflix and Chevrolet. Daniel Mercadante, as founder/member of the directing collective Everynone, co-directed the Prudential campaign, "Day One Stories," that was awarded a Gold Lion at the Cannes Lions festival in 2012 and was featured on TED Ads Worth Spreading. Other work includes the recent "Find Your Fitbit" and "Watch Together" campaigns, the latter for Netflix. They move to Park Pictures from Epoch. 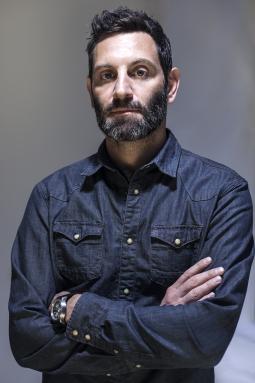 Production company Stink has opened its first U.S. office in L.A, hiring managing director Jeff Baron to run it. Baron joins after a 12-year tenure with Anonymous Content. The move sees Stink part company with Skunk, which until last month represented the Stink directors in the U.S., including Martin Krejci, Ne-O, Jones+Tino, and Pleix, who now move over to Stink USA. James Cunningham, an executive producer at Stink London, will also join Baron in L.A., where Stink will share office space with a west coast office of sibling interactive production company Stinkdigital, which already has a presence in New York. Executive producer Iliana Espineira will head up Stinkdigital's Los Angeles offering. The U.S. launch adds to Stink's existing network of offices in London, Paris, Berlin, Moscow, Shanghai and São Paulo. 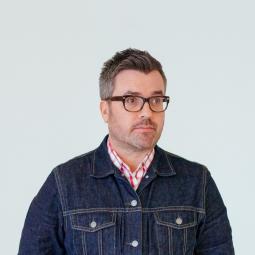 Brand New School has added director/creative director Chris Dooley to its roster. Prior to Brand New School, Dooley co-founded design and animation studio National TV, where he served as executive creative director. He previously helped launch the U.S. division of U.K. production company Not To Scale. He has directed campaigns for Coca-Cola, Nike, Volvo, British Airways, and Amex, with recent projects including an animated film for Martini. As a music video director, he has directed for artists such as Selena Gomez, Demi Lovato, and the Scissor Sisters. 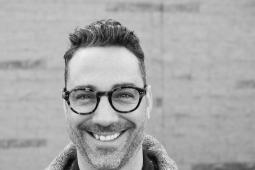 Caviar has appointed Darren Foldes as executive producer. Foldes joins from Green Dot Films where he has executive produced since 2008, working with clients such as Nike, GE, Coca Cola, BMW, Toyota, Pepsi, Ford, Nissan, and Cisco. He started his career in 1997 working for producer Arnold Kopelson and was also head of production for Steve Stabler ("Dumb & Dumber."). 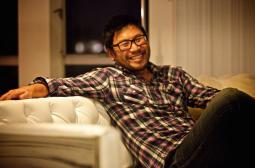 Director Kevin Berlandi, best known for his work on feature films such as "Transformers" and "The Bourne Legacy," has signed with The Cavalry Productions for commercial/digital work. Berlandi, who has helmed spots for brands such as Toyota, Burger King, Taylormade and Audi, previously directed out of Pitch, L.A.. 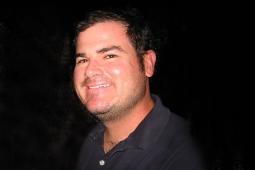 BRW Filmland, Los Angeles, has appointed John Quinn as executive producer. He joins after serving as head of production at Boxer Films, where he has worked since 2001. Quinn has over 20 years of production experience, in film, commercials and digital. 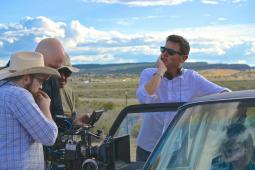 Director Richard Sears has signed with Hollywood-based MRB Productions for exclusive commercial representation in the U.S. Sears, who has directed work for brands including Toyota, Bud Light, Burger King and Marvel, is also a filmmaker, whose latest project is a mystery featuring "Hunger Games" star Jena Malone titled "Bottom of the World." 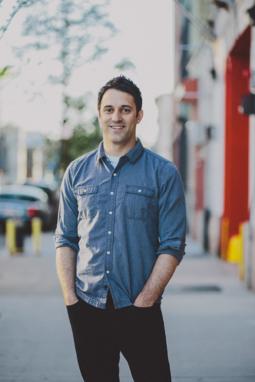 Arcade Edit has added editor Brad Waskewich to its team. He will be based out of Arcade's New York office, but available to clients across the U.S. Waskewich has collaborated with directors such as David Fincher, Mark Romanek, Noam Murro, Jake Scott, Peter Berg, Cary Fukunaga and Nabil, on work for brands including Nike, Reebok, Beats, Ford, Chevy, Apple, Budweiser, Miller and Google. He won the AICP editing award for the Nike spot "FCUSA." 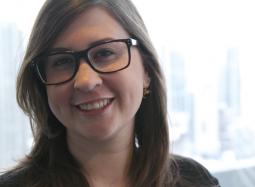 Cutters Studios, Chicago has hired Heather Richardson as a producer. Richardson has been a producer for Cosmo Street Editorial in New York for nine years, working on projects for the likes of AT&T, DirecTV, ESPN, Geico, GoDaddy, Land Rover, MasterCard, Mercedes, Samsung and Verizon. Prior to Cosmo Street, she was a producer at L.A. visual effects studio a52. 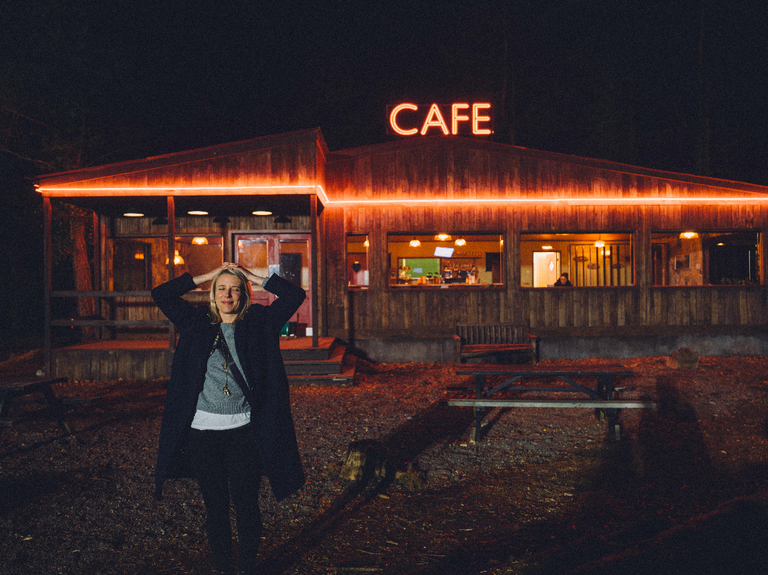 All the latest production moves, hires and partnerships: January 15, 2019 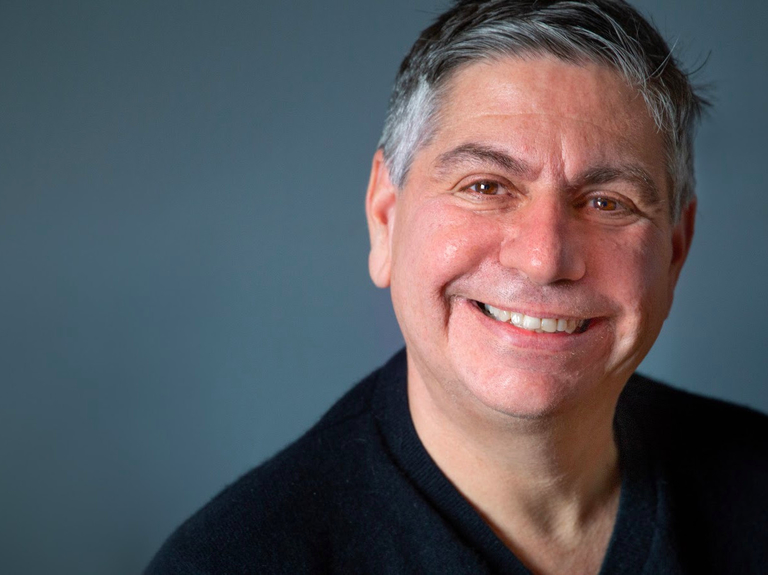 All the latest production moves, hires and partnerships: January 9, 2020 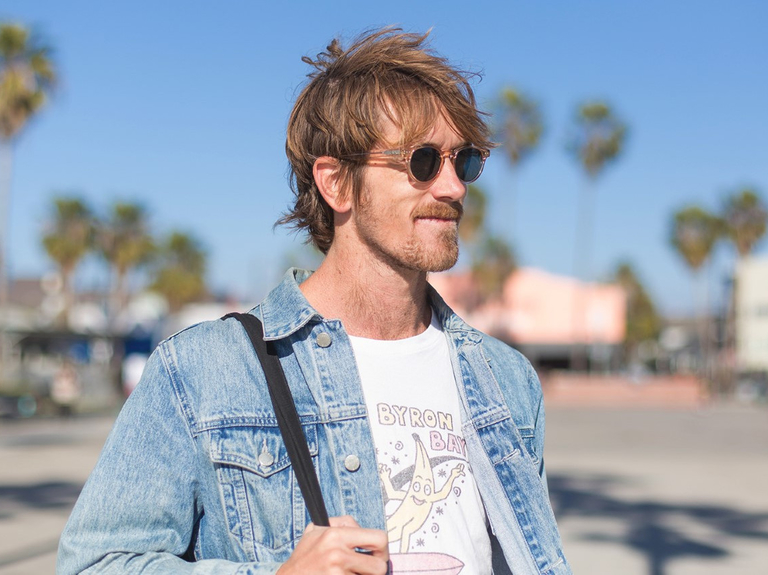 All the latest production moves, hires and partnerships: December 19, 2019 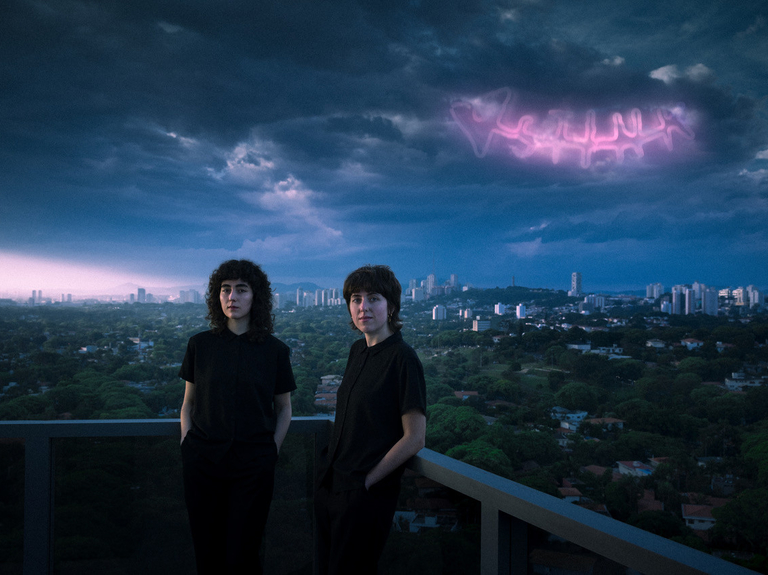 All the latest production moves, hires and partnerships: December 11, 2019