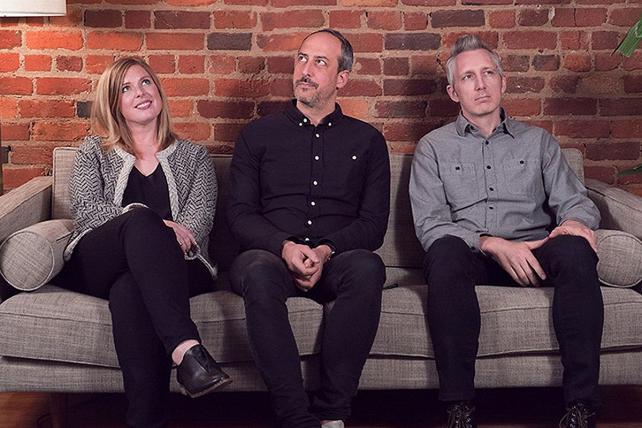 Hue & Cry, the Richmond-based production company that specializes in design and animation, is becoming a fully independent studio after separating from The Martin Agency. Magnus Hierta, Hue & Cry founder and executive creative director, is now the majority owner, and will be joined by Sean McClintock, who comes on board as creative director and partner. An experienced designer, illustrator, animator and director, McClintock spent over a decade freelancing at many of the top animation, VFX and design studios in New York, including Tröllback & Company, Psyop, The Mill, Charlex, Buck, Hornet and many others. Heading up the production arm of the company is Whitney Green, executive producer and partner. 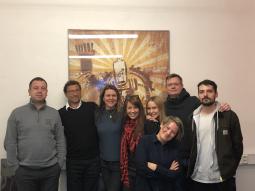 Stink Films is opening an office in Prague. The new company will replace Czech production company Savage and be led by managing director Klára Králicková. Savage was launched in 2011 by Pavla Burgetova, who will continue as a consultant to the business for the next few months. Its talent roster includes Jan Svejkar, Jara Moravec, Vojta Kotek and Jakub Kohak.

RSA Films is appointing Chris Karabas as executive producer. Karabas previously worked with RSA as mid-west representative and has worked in entertainment and advertising as a musician, lyricist and producer between Chicago and Nashville; a jingle writer and singer; a film editor; and partner in the Chicago talent management firm House of Representatives. He will be based out of RSA headquarters in Los Angeles. 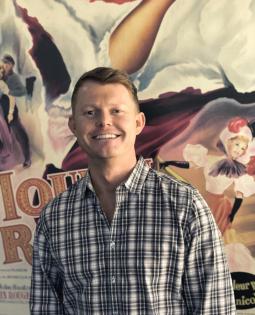 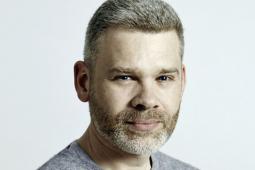 Carnage Films, the London-based production studio specializing in automotive, is hiring Piggy Lines, previously a founding creative partner with both Spark44 and Keko London, as creative partner. Lines is best known for his work on the Jaguar and Bentley brands, and will work alongside Ben Hampshire, the Carnage managing director. His arrival follows last year's hiring of Oisin Tymon, the former "Top Gear" producer. 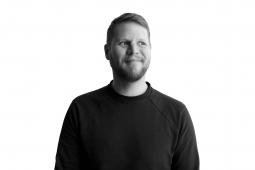 Tactic is hiring Drew Weigel as head of production. Weigel relocated from his East Coast position as Head of Post Production at m ss ng p eces to join the Tactic team in its San Francisco office. Since starting at Tactic, he has worked on the Living Wine Label app for Treasury Wine Estates, an AR app that brings wine bottles with stories to life. During his time at m ss ng p eces, he worked closely with Tactic on projects such as Water is Life and Heineken's Plus Pool, as well as with clients like Microsoft, Facebook, and Oculus. Prior to m ss ng p eces, Weigel worked with clients like Google, Nike, and Verizon as producer at R/GA's content studio.