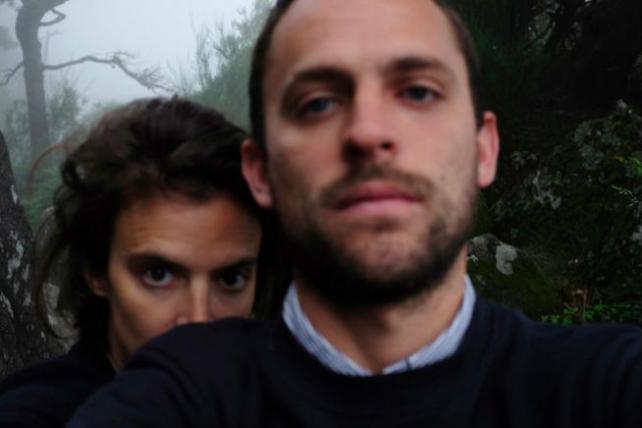 Caviar has added French director duo J.A.C.K. (Julien Choquart and Camille Hirigoyen) to its roster. They have worked on spots for the likes of Nike, Vogue, Maison Martin Margiela, Dior, Converse, G-Shock, BBC Radio 1 and Jean Paul Gaultier, and on music videos including Madonna's latest, "Living for Love" and Christine and the Queens' "Saint Claude." Originally art directors, they have worked in Shanghai, London, Tokyo, and Amsterdam.

Tool of North America has added live action directors Jeff and Jackie Schaffer to its roster. The filmmaking team created FX's comedy, "The League," now in its seventh season. Jeff Schaffer worked with Larry David to write, produce and direct series such as "Seinfeld" and "Curb Your Enthusiasm" and has also co-written several feature films including "The Dictator," "Bruno" and the HBO series "Clear History." In addition to her work as writer, producer and director on "The League," Jackie Schaffer's credits as a film producer include "Disturbia" and "EuroTrip."

Passion Pictures-owned creative studio Strange Beast has added director Sean Pecknold to its roster. Pecknold has directed commercial work for Ikea, Sony, BBC Knowledge, Dreamworks and Smartwater. He is also known for animated music videos for the likes of Grizzly Bear, Beach House and Fleet Foxes, and won the 2012 U.K. Music Video Award for best animated video for "The Shrine / An Argument" for Fleet Foxes. 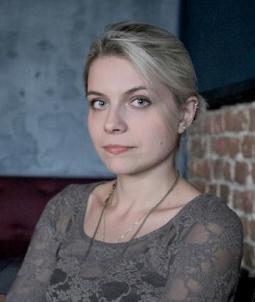 Aardman has added director Magdalena Osinksa to its roster for commercials. Her first work with the studio is a campaign for Alzheimer's U.K. starring actor Christopher Eccleston. Osinksa has worked on Aardman projects in animation and art department roles, including "The Pirates! In an Adventure With Scientists" as well as short film "The Itch of the Golden Nit." Her previous experience includes directing ads for Gu and HSBC. 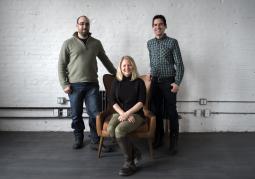 Visual effects house Zoic Studios has opened a New York studio, led by Colleen Bachman as executive producer, in addition to its Los Angeles and Vancouver facilities. Most recently, Bachman served as executive producer of film and television at Psyop, where she recently worked on the films "Joy" and "Zoolander 2." The moves reunites Bachman with VFX supervisors Jeff Wozniak and Nate Overstrom, with the trio formerly working together at Look Effects.

MPC has formed a partnership with post facility Digital Garden in Shibuya, Tokyo, giving the Japanese ad industry access to its international colorists. Currently real-time color sessions can take place between Tokyo and London or Tokyo and Los Angeles but the relationship will expand to include other locations in MPC's 22 city network. 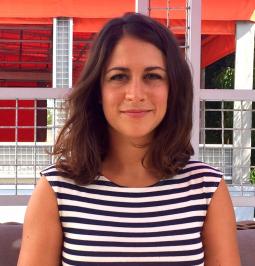 Butter Music & Sound has promoted Annick Mayer to executive producer in its Los Angeles studio. Mayer has been with Butter for nearly four years as a senior producer in New York and then as a part of the launch team in the Los Angeles office. Prior to that she was associate integrated producer at Saatchi & Saatchi NY. The promotion comes ahead of the launch of Butter Music & Sound's debut European outpost, which will be led by current L.A. executive producer Marcus Nelson.

New York-based production company Maverick.NYC has expanded its roster by signing four new directors. Davide Gentile is an Italian director now based in London who has shot for clients such as BMW, Bose and Perugina. Space Monkeys is the Spanish directing team of Roberto Dominguez and David Ortiz, who have directed European work for such brands as Playstation, Toyota, Spotify and Amnesty International. Trent Jaklitsch, based in Brooklyn, often works in a documentary style; his self-edited film "Supersymmetry," was a Vimeo staff pick, and Johan Stahl is a Danish director whose work includes spots for such brands as GE, Shell and Carlsberg. 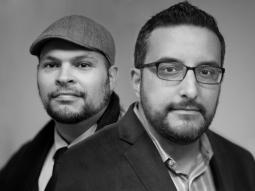 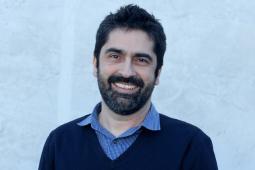 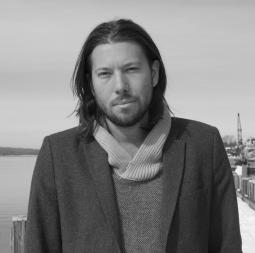 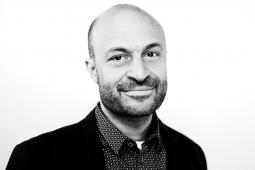 Postal, the sister design and VFX shop of production company Humble, has hired executive producer Damijan Saccio and creative director Gene Nazarov. Both join Postal from motion design and visual effects studio Uvphactory, which Saccio co-founded in 2000. There, they worked with clients including AT&T, Coca-Cola, Condé Nast and GE. The shop won numerous awards for its broadcast promos and graphics packages for networks including Syfy and VH1, and music videos such as Björk's "Wanderlust."