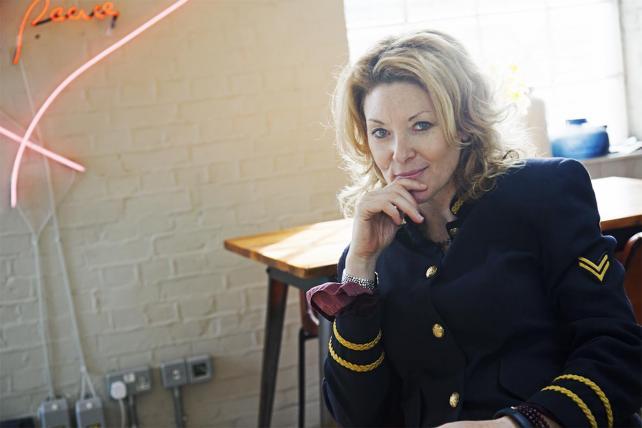 Saville Productions has signed documentary, film and commercial director Ondi Timoner for U.S. representation. Timoner is currently shooting the biopic "Mapplethorpe," to be released in 2018, starring Matt Smith as Robert Mapplethorpe. Her documentary and film work includes "Dig1" (2004), "Join Us" (2007), We Live in Public," (2009), "Cool It" (2010), "Brand: A Second Coming" (2015) and the recently-released 10-hour Viceland documentary series "Jungletown." 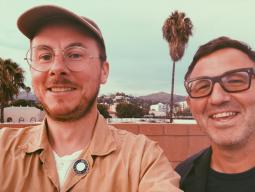 Not To Scale has opened its fourth production studio in Los Angeles, following its expansion from its London headquarters into New York and Amsterdam by founder Dan O'Rourke. The new studio, located in Hollywood, will be helmed by executive creative director Richard Hickey, who has experience at studios such as Disney, Paramount and Sony, in addition to a background as a director and creative director of live action and animated commercials. Also joining the studio for exclusive commercial representation is Academy Award-winning director John Kahrs, the ex-Pixar/Disney animator and director of " Paperman" and "June." 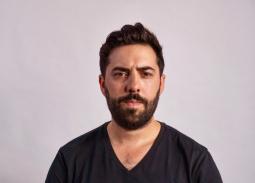 Mike Lobikis, formerly head of development at Tool, has joined Decon as as head of strategy and development, to work alongside Executive Producer Misha Louy. At Tool, he helped expand the studio into a company spanning live action, digital, experiential and VR/360 culminating in Tool's win of the 2016 Palme d'Or, the prize for the most-awarded production company at the Cannes Lions International Festival of Creativity. Prior to Tool, Lobikis led East Coast sales for Uber Content, in addition to previous sales posts at Go Film, and Spot Welders. 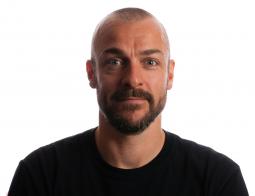 Tool has added director Chris Cairns to its roster. Specializing in commercial campaigns and music videos, Cairns has worked with clients including Land Rover, Coca Cola, Walmart, Pizza Hut and Samsung, among others. He is known for audio-visual fusion in spots including Schwartz's "Sound of Taste" and Sony's "Xperia", which was the world's first super slow motion film shot on a smartphone. Before joining Tool, Cairns spent 12 years as a director at Partizan in London. 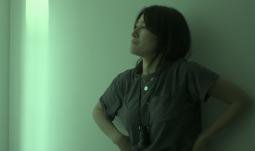 We Fly Coach has signed London-based director Narghi Dotieva for global representation. Dotieva began her career in broadcast news, shooting and producing news reports and documentaries for BBC World Service in Asia. She has since directed spots for clients including Unilever's Dove and Lux brands. Born in Kyrgzstan and raised in London, she has helmed commercials in twelve different languages, including Thai, Japanese, Mandarin, Arabic and French. 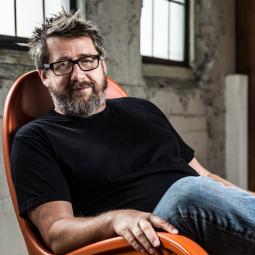 Comedic director Jordan Brady has joined Toronto-based production company Someplace Nice for Canadian representation. Brady has directed over 1,000 national TV spots and is also a long-time stand-up comedian. He has worked with clients such as Toyota, National Geographic, GMC, Ford, Jeep, and Fiat. 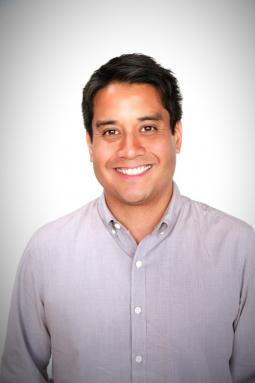 The Snorri Bros directorial duo signed with Identity for U.S. commercial representation. Comprised of Einar and Eidur Snorri, the Snorri Bros have previously been signed with production companies including Smuggler, Stink and Interrogate. Throughout their career together, they have directed international campaigns for Dell, Volkswagen, Hummer, BMW, Toyota and Panasonic; music videos for R.E.M. and Duran Duran; and a recent Super Bowl spot for Buffalo Wild Wings, starring Brett Favre. One of their first projects with Identity was a back-to-school campaign for Kohl's. 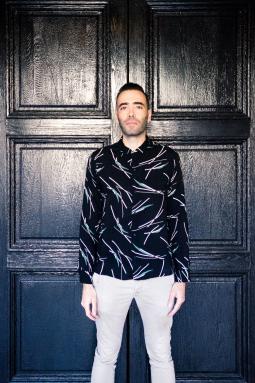 Maurizio Zappettini has signed with Jim and Kristin Evans' production company Untitled, Inc. Zappettini most recently completed Fiat's "Elevator" spot. He is also known for his work on Expedia's "Cubicle" and Oreo's "Forest" campaigns. In addition to directing, Zappettini has cultivated a sideline career as a VFX supervisor, having started in music video, including Bazooka's "Red Aroma" and Filo Q's debut single "E' quasi estate." 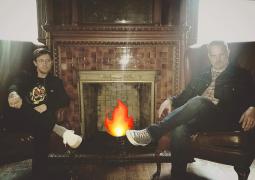 Community Films has added directing duo Ben Hurst and Dave Thomas (known as Ben/Dave) to its roster. The directing duo first met in Salt Lake City when Thomas was an agency creative director and Hurst was directing commercials. Together they have produced work for clients including Pepsi, Bowlmor/AMF, Honda, Samsung, Progressive Insurance, Heinz and GE. 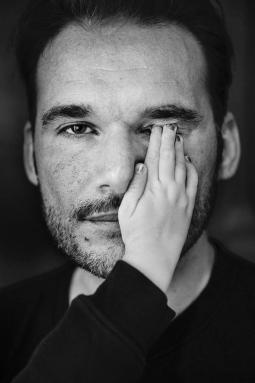 LightHouse Films has added Johan Stahl to its roster. Based in Denmark, Stahl was previously handled in the U.S. by Bully Pictures and Maverick. His commercial work includes projects with clients such as GE, Ikea, Standard Chartered Bank, Saxo Bank, Nykredit, Shell, and the Royal Bank of Canada. He is also a founder of the human rights-based sunglasses brand Dear Leader, which strives to help promote democracy in North Korea. His first short film, "Weekend Dad," was commissioned by the Danish Film Institute, and he now has three feature films in development. 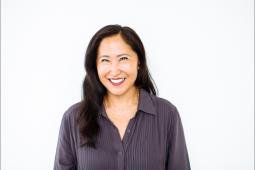 Content studio Ntropic has added Helena Lee as executive producer based in New York. Previously, Lee worked as senior producer and executive producer at post-production houses such as Red Car and Rock Paper Scissors and at agencies Crispin Porter & Bogusky, TBWA/Chiat/Day, and Berlin Cameron. She has worked with brands such as Hulu, MTV, Coca-Cola, Slim Jim and Saturn. 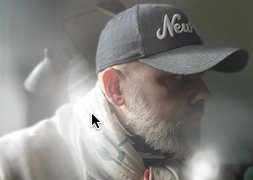 The Cavalry Productions has signed Deluxe, aka director Stephane Leloutre, to its roster. He recently wrapped a Hyundai project for agency Innocean and a Toyota campaign out of Burrell, and has just completed a project for Porsche. In Deluxe's first spot for The Cavalry, titled, "I Do," viewers follow multiple story lines around the use of a Toyota Corolla, including woven street art and the set up of an impromptu urban barbershop. 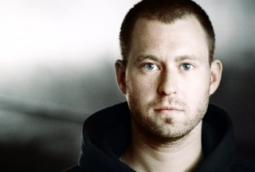 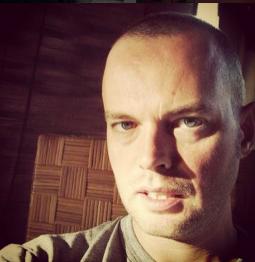 PS260, the post-production and editorial company, has added editor David Blackburn to its roster. He will be based in PS260's West Coast office. Blackburn joins PS260 from Beast Editorial, previously cutting commercials and creating spots for brands including Adidas, Verizon, Ford, Michelob, Lexus, Champs, T-Mobile, Coors Light, Nascar and Playstation. 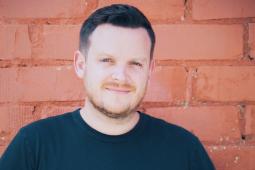 Brickyard VFX Santa Monica studios has appointed Benji Davidson as VFX Supervisor. Davidson joins Brickyard from MPC, where he served as VFX Supervisor for nine years. He got his start at HKM/The Directors Bureau before joining MPC LA. His notable projects include Activision's Call of Duty: Black Ops III "Seize Glory," EA Sports' Madden NFL 16 "Madden: The Movie," Samsung's "Do What You Can't," and Super Bowl spots for Coca-Cola and Acura. He also contributed to the Los Angeles Olympics bid campaign.