All the Production Moves From Around the Industry
READ THIS NEXT
All the latest production moves, hires and partnerships: March 25, 2020
Steven Caple Jr.
Credit: Decon

Decon has signed director Steven Caple Jr. for his first U.S. commercial representation. The director, whose debut feature film "The Land" was executive produced for Nas and premiered at Sundance, also worked on "A Different Tree" and "The Land of Misfits." He is currently a fellow in the new Sundance FilmTwo Initiative where he is developing and writing a film alongside Sundance Lab advisors and NBCUniversal. 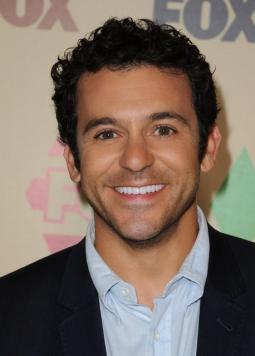 Caviar has signed actor and director Fred Savage. He is already contracted to 20th Century Fox Television to write, produce and direct projects for the studio. He was the youngest person to receive an Emmy nomination for Outstanding Actor in a Comedy Series for his work on "The Wonder Years." After graduating from Stanford University, Savage worked behind the lens on "It's Always Sunny in Philadelphia," "Party Down" and "The Grinder."

He has worked commercially on brands including California Milk, Honda, Charter Communications, FitBit, MasterCard, Verizon and Farmers Insurance as well as Realtor.com out of Pereira & O'Dell New York. Savage continues to be represented theatrically at WME. 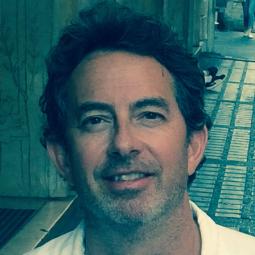 Framestore Pictures has signed Tom Routson to its directorial roster. Routson's previous experience includes work at GS&P and Fallon. He has worked on over 300 commercial productions with campaigns including "BS Detector" with GS&P and Adobe, "Getaway" with Y&R and Diehard and the interactive iPad film "Touching Stories" with his previous production company Tool of North America. He has worked with brands including Bud Light, Got Milk?, DHL, Pennzoil and Allstate. 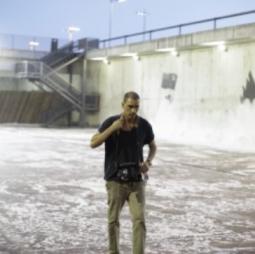 LightHouse Films has signed Director Antoine Pai, who will be represented exclusively for the North American market. Based in Paris, Pai has helmed projects for major brands including Lancôme, Nestle, Lacoste, Maison Martin Margiela, and Armani. Since joining LightHouse Films, he has directed a digital campaign for Stella Artois for ad agency 360i, and is working on projects with Givenchy and Lancôme. 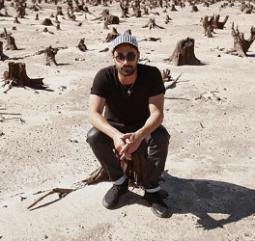 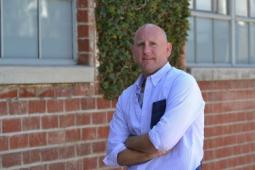 Committee LA has added Director Adam Goldstein, who was most recently represented for Harvest Films, Santa Monica, Calif. He began his career as a copywriter and creative director at agencies Ammirati & Puris and BBDO New York, before launching his directing career in 2006 at RSA Films, Los Angeles, and joining Harvest in 2009. He has shown comedic style in work for Discover Card, AT&T and Kidsport, and a more dramatic approach in his PSA "Ed" for States United to Prevent Gun Violence. The spot was been repurposed as a social media meme, shared 41 million times on Facebook and viewed nearly 3 million times on YouTube. 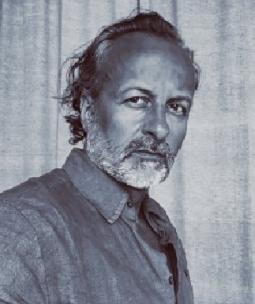 Bob Industries has added three directors to its roster. Jan Wentz has previously worked with Audi and Samsung and also directed commercials in Europe; Jonathan Hock is a nine-time Emmy Award winning producer, director, writer and editor who has worked on "The Lost Son of Havana," "Off the Rez" and his latest film, "Fastball;" and Brigg Bloomquist is an agency creative director, writer, improviser and animator who has worked with Nike and Lego. The directors all join Bob for exclusive U.S. Representation.

Bloomquist worked with The Richards Group on a campaign for the Propane Council and for Blue Plate Mayo, and Hock worked on a piece for Anomaly for Harlem RBI, a non-profit organization that provides inner-city youth with opportunities. Prior to his signing, Wentz was in production on a pair of jobs overseas. 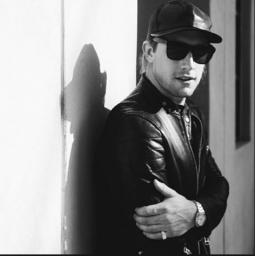 Serial Pictures has signed Swedish filmmaker and director Christian Larson. Larson, who started as a drummer, dancer, and then editor, before turning to directing, has worked on projects including "Take One," and "Leave The World Behind," The later was chosen as an official selection at SXSW, broadcast on Showtime, and shot to the number one spot on the iTunes documentary charts. He has worked on commercials for Mercedes Benz, Beats, and H&M, and has directed videos for Sigur Rós, Kylie Minogue, and Icona Pop, among others. He earned a Swedish Grammy award for writing and directing the 2013 Sigur Rós short, "Valtari." 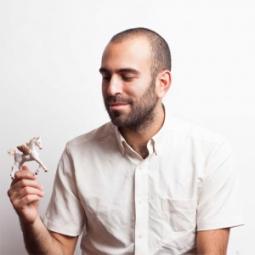 Harrison Nalevensky has signed to Acres as an executive producer. He has worked on campaigns for Jeep, Chevron, Oreo, Squarespace, Hilton, NFL and Ferrari. Earlier in his career, he served as executive producer at North in New York and at Sound Lounge. Prior to that, he was the manager of development at Two Cats Productions and worked in television as a segment producer for "Inside Edition," as well as "Jimmy Kimmel Live," "Ugly Betty" and "Entourage." He also wrote and produced "A Piece of The Bottom,"- a short film starring Leo Fitzpatrick and directed for Floyd Russ. 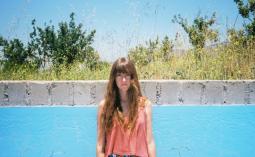 Global production house Partizan has brought on Laura Jones as executive producer of music videos. Jones, who is from the U.K., has previously collaborated with artists including Pharrell Williams, Sam Smith, Kanye West and Desiigner, Disclosure, Foals, Lorde, 2 Chainz, London Grammar and Rae Sremmurd, among others. 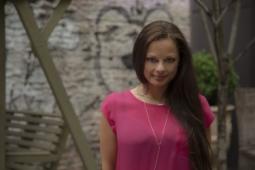 MPC New York has added several new hires to its production ranks. The team now includes Dani Zeitlin, who will serve as executive producer of color. Most recently she was with the New York-based creative editorial and finishing studio Crew Cuts, where she was head of sales. During her career, she has had experience working with Google, BBDO, Ogilvy, JWT and others.

Elissa Norman, formerly a senior producer at Jump Editorial, has joined as a senior producer. Norman started her career on the agency side in London at McCann before her move to the U.S. and entry into the post production world. Prior to joining Jump, She was an executive producer at Wildchild, where she helped launch the company's VFX division. She's also freelanced at The Whitehouse and Cut & Run, and was bicoastal executive producer at Tomandandy.

Senior Producer Brendan Kahn, who most recently was at 321 Launch, and Producer Dorian Douglass, who worked at Studio 6, the in-house facility at Havas, have also joined the team.

And MPC's Chris Connolly and Aiste Akelaityte were promoted to the roles of associate producer. Prior to their appointments, the two worked in scheduling. 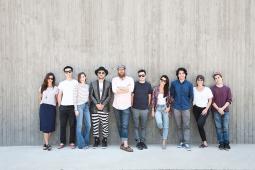 Squeak E Clean Productions has expanded its production team. Former Senior Producer Amy Crilly will now serve as an executive producer. With over a decade of experience in the field, she has overseen music on a number of award-winning campaigns, including "Swagger Wagon" for Toyota, "Hum" for Prius and "Gas Powered Everything" for Nissan. Her credits also include work for major brands, such as Apple, Samsung, Lexus, Lincoln, McDonald's and Target.

Former Associate Creative Director Rob Barbato, has been promoted to west coast creative director. Barbato is a composer, producer and musician. He's toured and recorded as a side-man is singer-songwriter Cass McCombs, and was a member of the U.K. post-punk band The Fall. He has produced records for artists such as Bleached, Kevin Morby and La Sera, and composed music for Nickelodeon's "Sanjay and Craig," and IFC's "Maron." Barbato garnered an Emmy and Silver Lion at Cannes for his work arranging "Beautiful Dreamer" for Canon's "Inspired" spot via Grey New York, and has done original compositions for brands such as Facebook, Honda, Target and Under Armour. 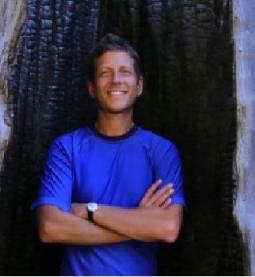 Andrew Doga has been promoted to staff editor at bicoastal Union. He has been with the company since 2009, and recently cut "Hello From Home Mallory," one of three short documentary pieces for Hershey's via Arnold Worldwide.

Doga also edited a pair of documentary projects, "Diandra's Story" for Burt's Bees and "Leland" for Avis. He also co-edited the "Bob's Way Home" episode of the web series "DRYVRS." Before joining Union, Doga was a freelance assistant for several houses, and a staff assistant editor at Version2, where he worked with Vito DeSario and with Sloane Klevin, now a partner and editor at Union.