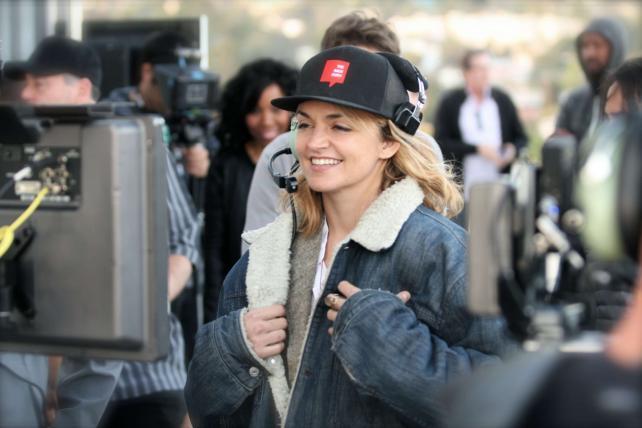 Los Angeles-based commercial production company Tröll Pictures has added Natalie Johns to its directorial roster. Johns is currently nominated for an Emmy in Outstanding Directing for a Variety Special for "Annie Lennox: Nostalgia Live in Concert," and her recent documentary "I Am Thalente" won the Audience Award for Best Documentary Feature Film at the 2015 Los Angeles Film Festival. Her commercial work includes campaigns with brands including Spotify, Bacardi, Nike and Rock The Vote. She has also directed and produced live concert events, television and web specials with artists including Bono, Madonna, Rod Stewart, Sam Smith, The White Stripes, Peter Gabriel, Lauryn Hill and Adele.

Technicolor has acquired The Mill, the world's largest visual effects and content creation studio for the advertising industry, for $290 million. The French-owned media and production services company's portfolio of brands already includes MPC. The Mill, founded in 1990 in London, has offices in L.A., New York and Chicago. In a statement, Technicolor CEO Frederic Rose said: "In The Mill, we have found a company that aligns with our focus on excellence in talent, technology and operational performance. It is a perfect fit." 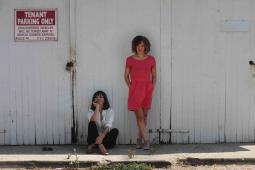 Biscuit Filmworks has added sibling directorial duo the Mundo Sisters to its roster. Known for their documentary work, sisters Nadine Mundo and Rena Mundo Croshere recently expanded into the commercial world with a branded short for fashion designer Rachel Roy to promote her spring 2015 collection. The Mundo Sisters gained notice in the sports world with their 2014 short film "Rowdy Ronda Rousey" for ESPN Films. The duo got their start at MTV, where they created and directed "My Life (Translated)" and were directors on the Emmy-winning "True Life" documentary series.

Committee LA, led by directors Frank Samuel and Jeff Reed and executive producer Lauren Bayer, has added director/cinematographer David Cornell to its creative team. Originally from South Africa, Cornell has directed spots for the Olympics and Super Bowl, and is a Directors Guild of America (DGA) Award winner for Commercial Director of the Year. His current reel includes spots for Lexus, Charles Schwab, McDonald's, Visa and Royal Bank of Canada. 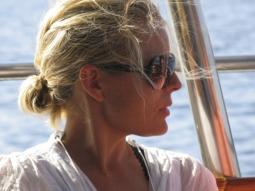 Acne has added director Kim Jacobs to its roster. She has directed projects for brands including Visa, Hyundai, ESPN, Nissan, General Mills, and J.C. Penny, with her work recognized by The One Show, Clios, a Cannes Silver Lion, Telly and a PromaxBDA Gold Award. Last fall, she curated the group art show "Lost in Space" at the Design Matters Gallery, and launched Rusticoffee, a high-end mobile coffee business. 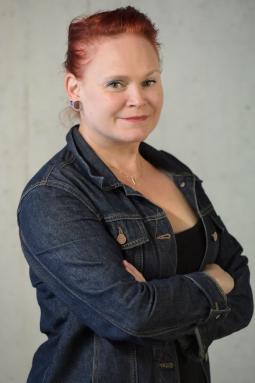 Amsterdam-based production studio The Ambassadors has hired Darden Longenecker as head of brand production. U.S.-born Longenecker has 15 years of experience in the creative industry, working both in Europe and North America. She moves to The Ambassadors from Sid Lee, where she held a number of roles including, most recently, director of delivery. Prior to this, she has held executive production positions for the likes of Crispin Porter & Bogusky, Boulder Digital Works and Mondo Robot. Darden also started her own digital shop, Media Karma, in the U.S. 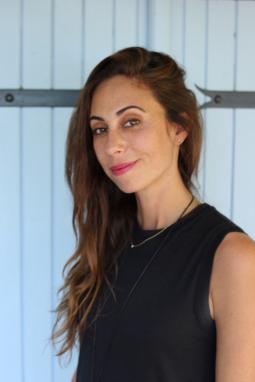 Optimus editor Julie Gannon is moving to the production and post house's Santa Monica office after almost 10 years at the Chicago headquarters. Gannon has worked on clients including Blue Cross Blue Shield, Capital One, Capri Sun, Coca-Cola, Ford, McDonald's, Miracle Whip and Taco Bell, among others. Fluent in Spanish, she also has cut a significant body of Hispanic work. She started at Optimus in 2007 as an assistant editor. Before that, she was at Avenue Edit and Outsider, respectively, as an assistant editor at both companies. 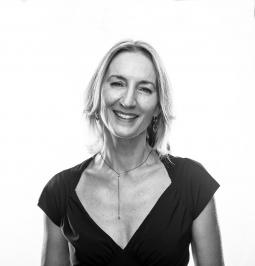 Santa Monica and Melbourne-based VFX studio Luma has hired Diana Giorgiutti as executive producer of features. She was most recently a visual effects producer for Marvel Studios, and previously collaborated with Luma on Marvel titles including "Thor," "Thor: The Dark World," and "Captain America: The First Avenger." Originally from Australia, before making the move to Los Angeles she was based in London, where she worked as a visual effects producer at Richard Branson's post house Rushes and as the producer/owner of Big Tuna Productions.