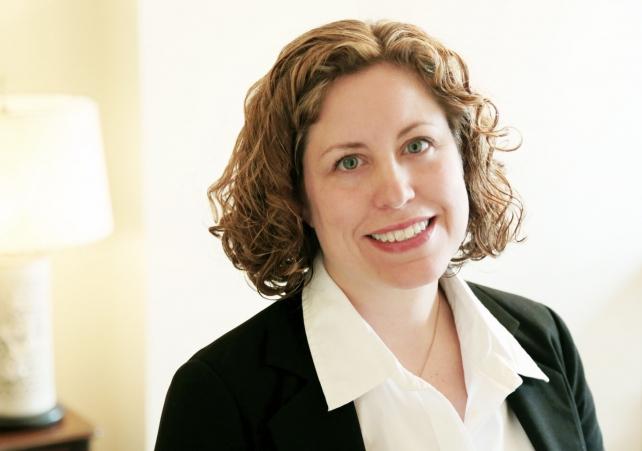 Rachelle Madden has been named executive director of the AICE, filling the post vacated by longtime executive director Burke Moody. Ms. Madden will begin June 1, after stepping down as co-president of AICE's International Board and from her post as managing director of Poetica, the VFX and design arm of Jump. Ms. Madden's activities with the AICE began in 2006, when she joined the New York chapter's board. She subsequently joined the International Board and became its treasurer in 2010. Before Poetica, Ms. Madden had been an executive producer or producer at various companies, including Trollback & Co., Endless Noise, Company X and RhinoFX (now Gravity). In her new position, Ms. Madden will spearhead the AICE's activities in addressing the content production issues the industry now faces given the trends in technology, distribution, marketing, creativity, budgets and more. 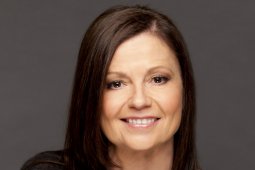 TWC Films has signed "Modern Family" director Gail Mancuso, winner of this year's Emmy award for Outstanding Directing for a Comedy Series, for exclusive commercial representation worldwide. Although it is her first representation for spots, Ms. Mancuso has worked on commercial projects including episodes of the Suave/Sprint digital series "In the Motherhood" that starred Chelsea Handler, Jenny McCarthy and Leah Remini. She has also directed a series of digital shorts for Vaseline titled "Skin Season," staring Sarah Chalke from "Scrubs." Her TV work includes "Friends," "Dharma and Greg," "Gilmore Girls" and "30 Rock" as well as "Modern Family," for which she won the 2013 Emmy Award for the episode "Arrested." 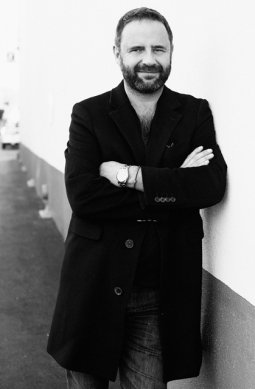 Believe Media has appointed Mark O'Sullivan as West Coast executive producer, based in its L.A. office. He set up Believe's London office in 2000 and has been working at companies including PointBlank Productions and Branded Entertainment since. Originally from Ireland, he began his career at London production companies before joining Hungry Eye films, producing Ringan Ledwige's first spot. He became senior producer at Partizan before joining The End Productions, working with Believe's now executive producers Luke Thornton and Liz Silver. 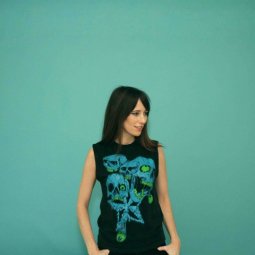 Chicago-based Radar Studioshas signed director Kathleen Lorden to its roster. She has worked with clients such as Disney, Green Day, Microsoft, Sony, and Visa, through agencies like Y&R, BBDO, Havas, and Abelson Taylor. She began her career as an art director, working with directors such as Oliver Stone, Todd Haynes and Nora Ephron, before studying for an MFA at the Art Center College of Design. Since graduation, she has won at Cannes with the Young Director's Award, been selected as an AICP Show Honoree, and has received a CLIO award and several ADDYs. 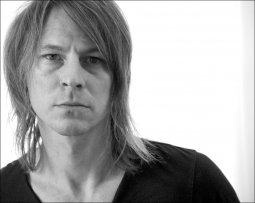 Editor Michael Sullivan has joined the roster at Red Car in New York. Most recently at Gramercy Park, he has freelanced for New York post houses including Outside Edit, Berwyn Editorial, Spot Welders, Post Millennium, Cut & Run and WildChild as well as at production, visual effects and design studio 1stAveMachine. He has worked for brands such as BMW, Cadillac, Nissan, Google, SunTrust Bank, Consumer Energy and Qualcomm. As a staff editor with Gramercy Park, he cut spots for such brands as Land Rover, Kleenex, Etsy.com and HTC. 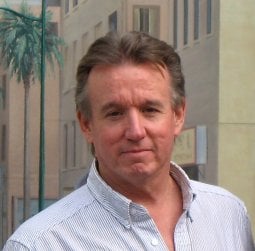 Production and post house Optimus has signed editor Gordon Carey for representation in the Midwest and West Coast. Mr. Carey spent the majority of his career at Filmcore, and was most recently at Butcher Editorial. He has worked on campaigns including the Super Bowl spot "Cat Herders" for EDS; ESPN's "This is SportsCenter" for Wieden & Kennedy; Holiday Inn's "Meet Mark" for Fallon; and Toyota's "Mommy and Daddy Like" for Saatchi & Saatchi. He recently finished projects for AT&T, Yahoo Fantasy Baseball and Straight Talk Wireless. 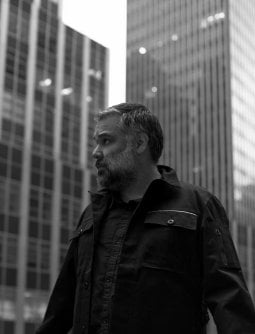 Great Guns has signed beauty director Austin Lynn Austin for commercial representation. Austin has shot for clients including La Mer, Calvin Klein, BMW, Aveda and extensively for MAC makeup. After working in London production houses as a DP, editor and director, he teamed up with with artist Marilyn Minter in New York to create her first experimental video, Green Pink Caviar. The film was broadcast on MTV's HD screen in Times Square and was selected by Madonna to be the visual backdrop for the opening of her "Sticky and Sweet" European Tour. The film was also exhibited at the Museum of Modern Art in New York.