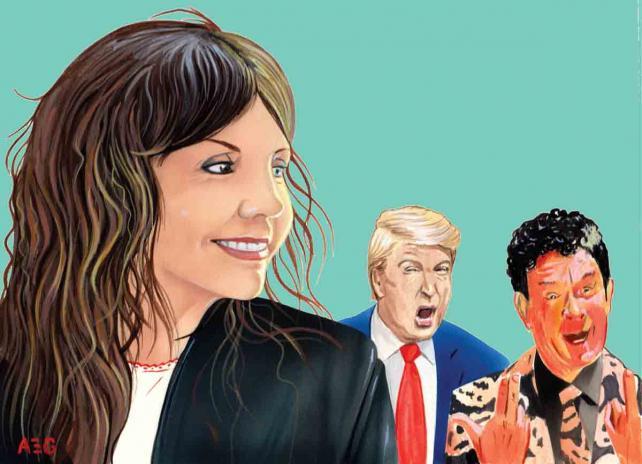 Mary Ellen Matthews has put some of the biggest celebrities in the world in some strange situations. She's wedged Andy Samberg into an olive in a martini glass, dressed up Sarah Silverman as a chambermaid and had real-life Donald Trump spritz ersatz Trump hairspray on his coif. It's all part of her job as lead photographer for "Saturday Night Live," where her portraits, including those iconic bumpers that appear before and after the commercials, are as integral to NBC's sketch comedy show as Kate McKinnon's Kellyanne Conway impersonation.

Now in its 43rd season, "SNL" is arguably more relevant now than in Matthews' earliest days at Studio 8H, where the show broadcasts from inside 30 Rockefeller Center. "SNL" is enjoying its second-most-watched season in 23 years, just behind the previous one, which averaged over 11 million viewers per episode.

In addition to her iconic "SNL" photographs, Matthews, through Copious Management, also works on promotional, editorial and commercial projects for a variety of clients, including Rolling Stone and Marie Claire magazines, album covers and movie posters. Recently, she shot the stills for the Netflix campaign "Netflix Is a Joke."

Taking a break from editing photos for a recent show hosted by Larry David, Matthews talked to Ad Age about her creative inspiration, most memorable shoot and that time she made Jim Carrey hail a taxi with a llama.

Our conversation has been edited.

How do you arrive at the concepts? Do they happen in the moment?

Absolutely. It's a circus. I like to have way more than I need on the set for inspiration and to keep things moving. We just see what works. My workflow is spontaneous. I've been trying to fight that and get more organized, but it just comes in a different way.

And you never know what will happen. With Larry David, I thought there was one concept that was a slam dunk for him, but he was like, "No way." We ended up shooting him as a Picasso painting. Inserting some fine art is always fun. Years ago, I shot Steve Buscemi as a cubist painting.

For a few years, I was taking our guests outside, which was fun. I talked the talent department into letting me do this, which isn't easy because it isn't easy to take Jim Carrey outside with crew and security. But we had Jim Carrey hailing a cab with a llama. There's a llama that's always used in our sketches in the background; his name is Pierre. And I just thought, let's use him. Being outside, it was like a whole new world had opened up. I had Woody Harrelson handcuff a briefcase to himself and run up and down the subway stairs. I don't know what it means, but we had him do it. 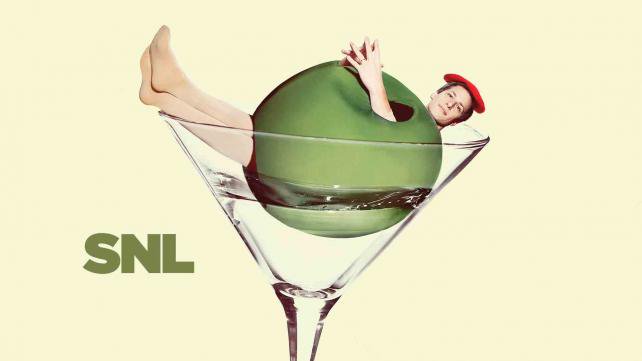 What do you want people to see or feel when they see your pictures?

It's a comedy show, so I just want it to be living in that world. I want the person to come through, of course, and show that they are part of our world here. A lot of work goes into it all. I treat it with great importance. Each one of the shoots I treat like a magazine cover or movie poster. They're really thought out. Each week has to be new and fresh. And to paint them in their best light, of course.

How much collaboration is there with the guest host?

It depends on the person. Ryan Gosling really wanted to get involved, so we met the night before and he had a bunch of ideas.

A lot of people look forward to this. If they've been on the show a few times and I know them, we talk about it and come in with a plan together. Most of the time, I come with ideas the day of. I don't want them to overthink this part of the show. They have enough to worry about with sketches and script—this should be fun.

What was your most memorable shoot?

My favorite moment was meeting and shooting Paul McCartney. He was the musical act and Paul Rudd was the host. It was my birthday that day. I was so excited to see Paul McCartney. I mean, he's a Beatle, he changed everyone's life. He was so friendly and lovely. He rehearsed for much longer than he had to and would play song after song for anyone who wanted. Everyone was beside themselves.

And then he comes to me for our shoot and I was frozen. I couldn't even move. He told me his wife was a photographer, just to break the ice for me. He was so wonderful. So the shoot was also with Paul Rudd—so it was Paul and Paul—so I talked to Tom Broecker, the costume designer on the show, and he quickly made up T-shirts that said, "I'm with Paul," and I had them stand next to each other, pointing at each other, things like that.

What concepts are you most proud of?

Andy Samberg as an olive in the martini glass is one of my absolute favorites.

Who's the first personality you worked with at the show?

Steven Tyler, I think, was the first one. I handed him a blow-dryer as a prop and he started blow-drying his hair.

How have you looked to modernize the bumper portraits?

I've been doing a lot of animations or bursts. These are very produced with a lot of postproduction on them. It's a fun way to tell a joke. We're given an opportunity to work with such amazing talent—I ask them, "What else can we do?" The creative quest is always to see what else we can possibly do, especially since we've been doing the same thing for a long time.

How do you feel about "SNL" being such a pop-culture phenomenon 43 seasons later?

It's a phenomenon especially in times of a political storm. It's the go-to place to find the comedic center of it all. It's hard to do, but it's so smart in guiding us through it. 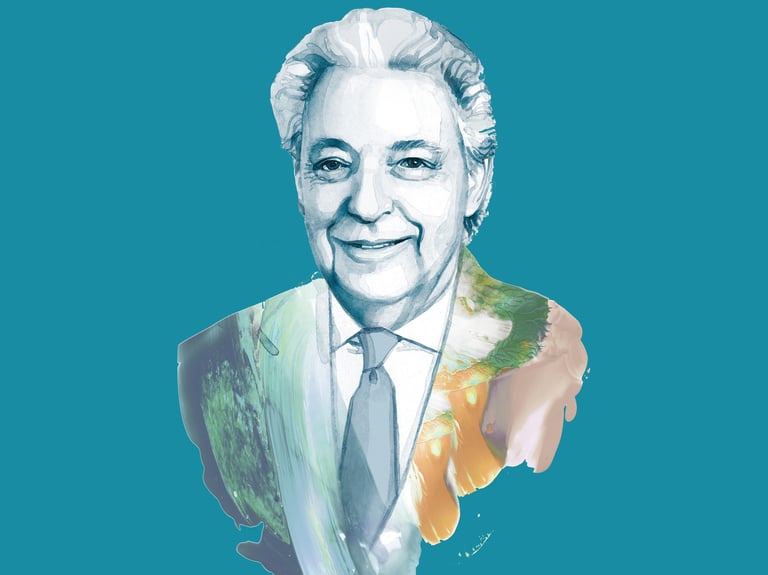 IPG Chairman-CEO Michael Roth on the potential for economic downturn 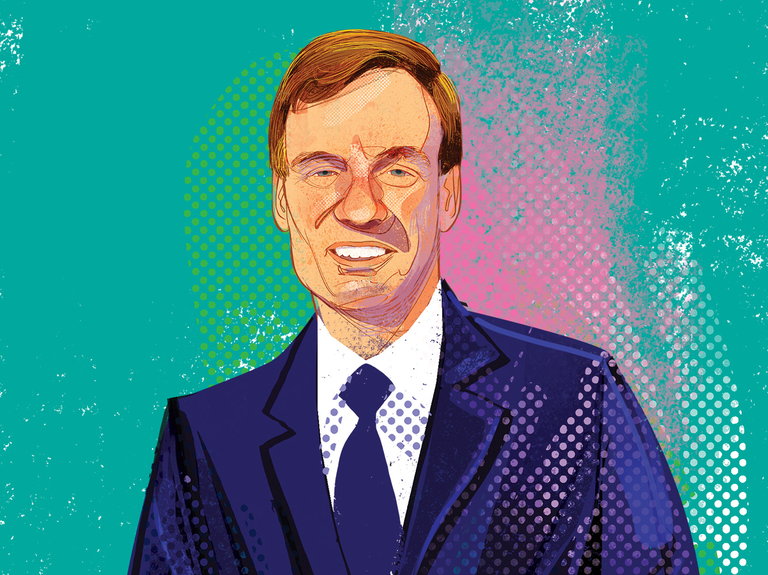 Sen. Mark Warner on regulating the platforms: 'There is more we can do' 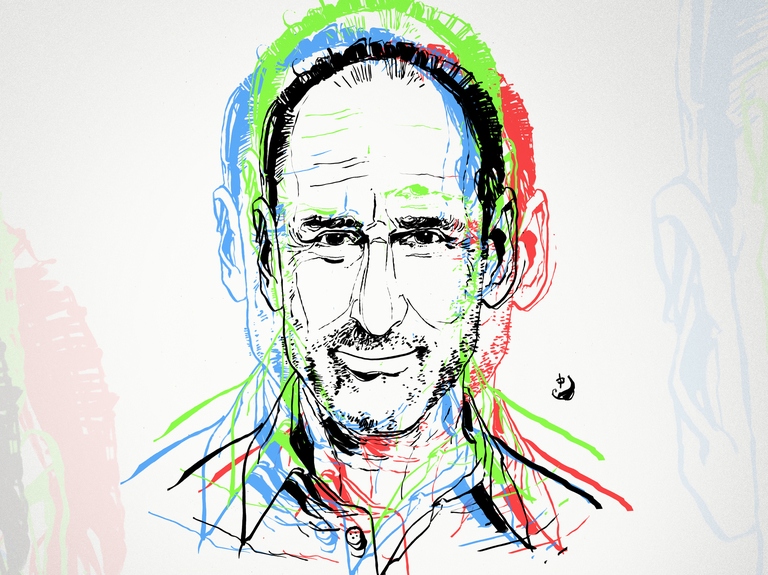 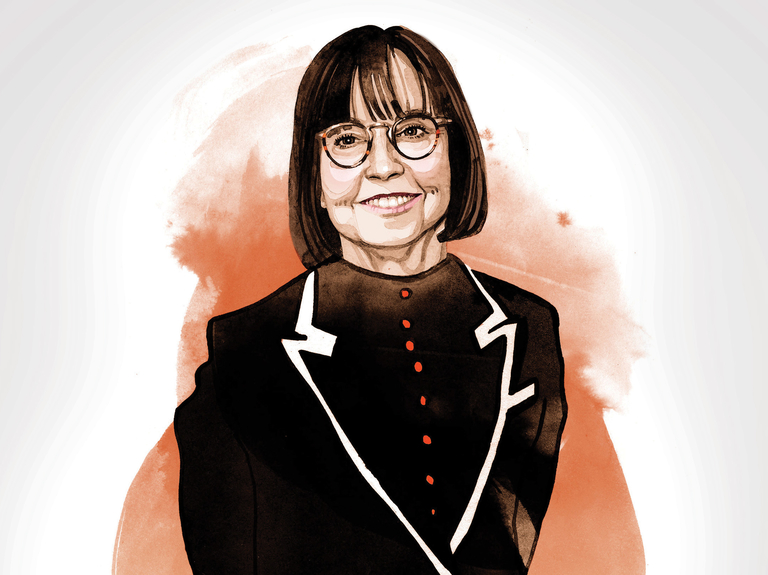 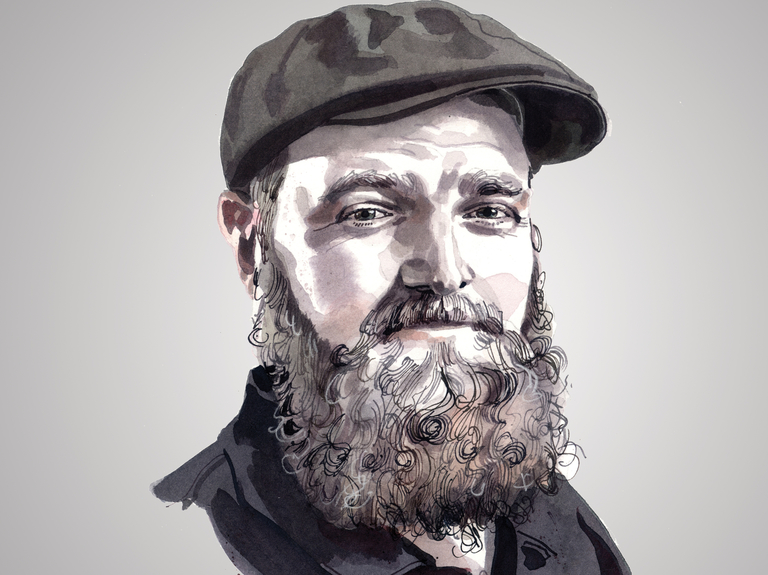