At Will Media, a 5-year-old independent podcast studio, finally found its voice by focusing on founder and CEO (and former restaurateur) Will Malnati's specialty: the family business
READ THIS NEXT
Spotify acquires podcasting platform Megaphone 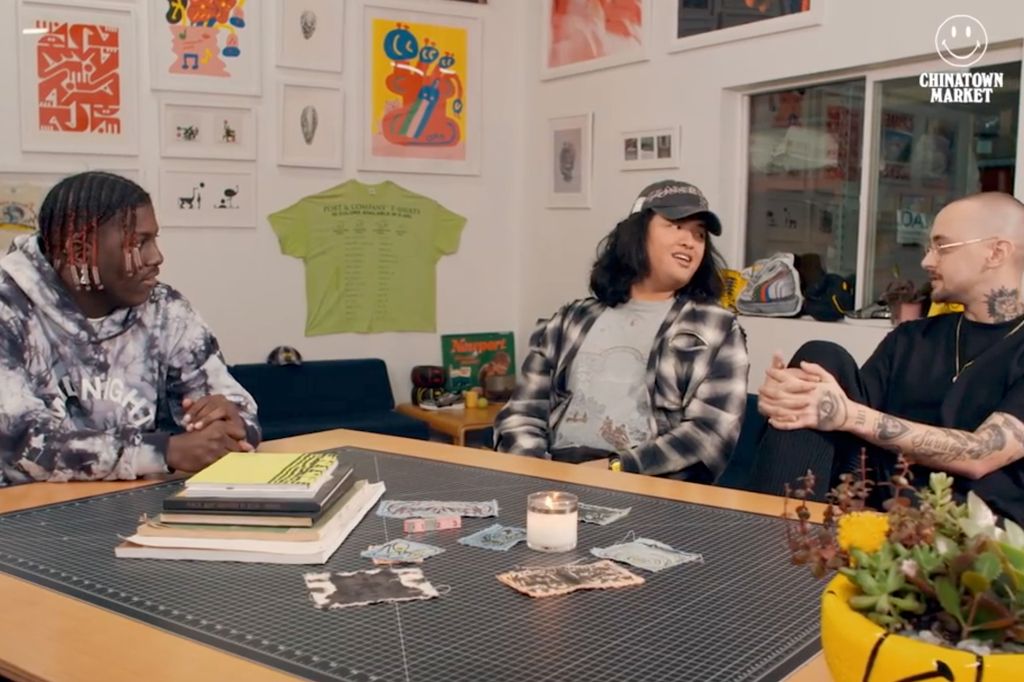 "Building the Brand" is a new feature for Ad Age Insider subscribers that tells the story behind the journey from scrappy startup to thriving business. This excerpt from the first installment of the series examines how At Will Media's renewed focus on podcast production services led to a successful branded content partnership with Bleacher Report's B/R Kicks arm. Click here to download the full article.

Today everyone has a podcast. Or practically everyone. Six years since his appearance on “WTF With Marc Maron” represented a watershed moment for the medium, even former President Barack Obama has a podcast—with legendary rocker Bruce Springsteen, no less.

Podcasts have been the next big thing for so long, it’s easy for naysayers to dismiss the medium as a flash in the pan. But as the 2021 edition of Edison Research’s annual Infinite Dial report makes clear, podcasting is only getting more popular, younger and more diverse.

Will Malnati, founder and CEO of the independent podcast production studio At Will Media, is a scion of Lou Malnati's, the 50-year-old Chicago deep-dish-pizza institution. After striking out on his own to success in the New York restaurant world, Malnati felt the pull to become a podcasting entrepreneur. Since launching in 2016, At Will has seen its share of success, but the company finally found its voice by leaning into what its founder knew best: the family business, hospitality.

With a growing reputation for doing high-end audio production, At Will added enough clients to be able to grow its staff. “This was the turning point in the company. I decided to double down on production services,” Malnati says. "We became known for doing great work, for being dedicated collaborators and most importantly for being hospitable with our partners.”

Harper’s Bazaar Beauty Director Jessica Matlin, co-host of the popular beauty podcast "Fat Mascara," says Malnati impressed her with his business acumen as well as his expertise in how podcasts worked. “The quality of the show improved dramatically,” she says. “The sound was amazing. Podcasting—and podcasters—are used to being quite scrappy. But you could tell that Will’s background was in hospitality because their production is full service.”

Working with At Will didn’t just result in an upgrade in sound quality; the partnership led to a nomination for “Fat Mascara” for Best Beauty & Fashion Podcast at the 2020 iHeartRadio Podcast Awards.

“I knew how to build this type of company," Malnati says. "I knew how to create a team that can be a service business. We began working with enterprise-level companies, and we started really scaling at that point." In the past couple of years, this new direction has led to successful partnerships with the Clinton Foundation and iHeartRadio producing a podcast hosted by another former U.S. president (“Why Am I Telling You This? With Bill Clinton”), as well as shows for AppleTV+ (“For All Mankind: The Official Podcast”) and Amazon’s Audible Originals (“Sorry Charlie Miller,” a scripted series starring Zachary Quinto, Michelle Buteau and Ashley Benson).

At Will’s first fictional podcast, “14 Days With Felicity,” debuted in October 2019. The scripted satirical comedy series details actress Felicity Huffman’s two-week-long prison sentence for her role in the 2019 College Admissions Scandal. Starring Heléne Yorke (“The Other Two”) as Huffman and Jordan Klepper (“The Daily Show”) as William H. Macy, the series was nominated for a 2020 Webby. At Will has also partnered with “Bridesmaids” director Paul Feig’s digital production company Powderkeg on the scripted comedy “The Case of Adirondack Rose,” a Spotify exclusive podcast.

Marketers interested in branded podcasts typically reach out to creative studios such as At Will with a brief and a general desire to expand into this format to reach a specific audience. “Friends and Family,” the branded content series At Will developed in partnership with Bleacher Report’s B/R Kicks brand, had a much more unconventional origin.

At Will’s renewed focus on brand partnerships devising creative solutions that go beyond standard branded podcasts to integrate brands into original content, such as “The Future According to Now,” a branded podcast from Atlantic Re:think, The Atlantic’s custom studio, and Fidelity Investments. In the case of “Friends and Family,” it was At Will that approached Bleacher Report with the branded podcast idea, not vice versa.

Bleacher Report’s active and engaged fan base intrigued Malnati. “People devour their content,” he says. Malnati saw an opportunity to partner with Bleacher Report on the company’s sneaker culture arm, B/R Kicks, which has 2 million Instagram followers and an extremely engaged audience for its blog. After asking Bleacher Report what its business goals were for B/R Kicks, Malnati went back to the At Will team to brainstorm ideas.

The content plan At Will presented to Bleacher Report centered on a podcast series devoted to the streetwear culture celebrated by B/R Kicks. Each episode would pair a celebrity who has sneakerhead cred, including athletes, musicians and artists, with a designer and document their collaboration creating new streetwear products. The products would be designed by Chinatown Market, an L.A.-based streetwear label founded by Mike Cherman, who also appeared on the podcast along with the accompanying behind-the-scenes videos for each episode. (Chinatown Market recently announced a name change in response to accusations of cultural appropriation and anti-AAPI hate crimes.) B/R Kicks also saw the collaboration as an opportunity to extend the partnership to selling the products at its experiential event The Drop Up.

“This was the first time we had ever done this, which is why I’m extra proud of this project,” Malnati says. “We came up with a concept without them even knowing that they wanted or needed a podcast.”

“Friends and Family” featured rapper Lil Yachty, NBA star Kelly Oubre Jr. and music video director Cole Bennett collaborating with Cherman and designers from Chinatown Market. The activation hit all of B/R Kicks’ KPIs, including increasing fan and consumer engagement, says Ed Romaine, head of marketplace image and monetization of WarnerMedia, the parent company of Bleacher Report. “We were able to do something in the podcast space that hadn’t been done before—have in-depth conversations with artists and athletes while they created something,” he says. “And then, with the help of promotional video assets, we did an exclusive capsule drop in the leadup to The Drop Up.”

“Podcasts are working their way into the regular marketing strategies of big brands that create a different dynamic,” Malnati says. “It’s not just branded content anymore. It’s a brand integration to original content. By combining a podcast, a merchandise run, a merchandise drop, a live activation and a video series, a brand can hit different types of audiences in all the ways they consume.” 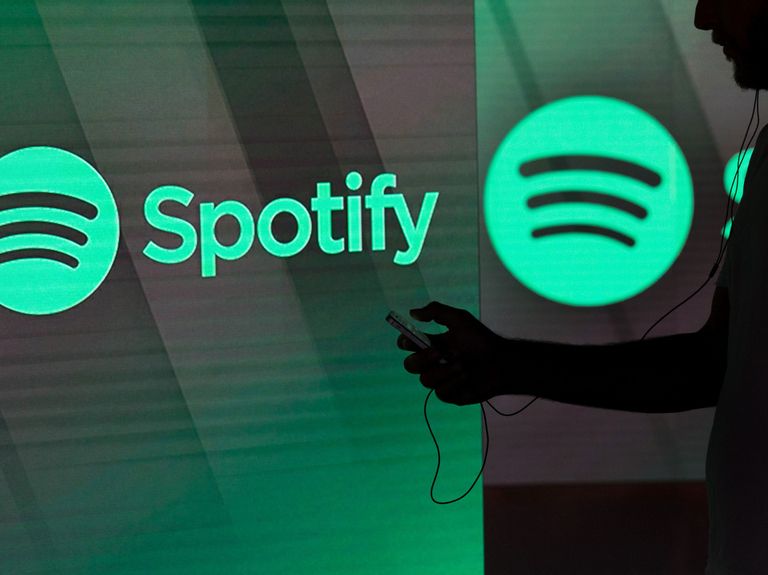 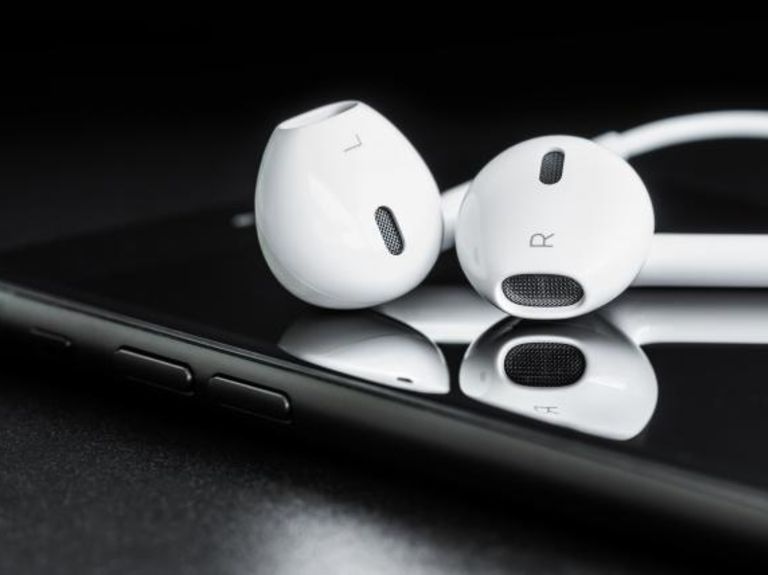 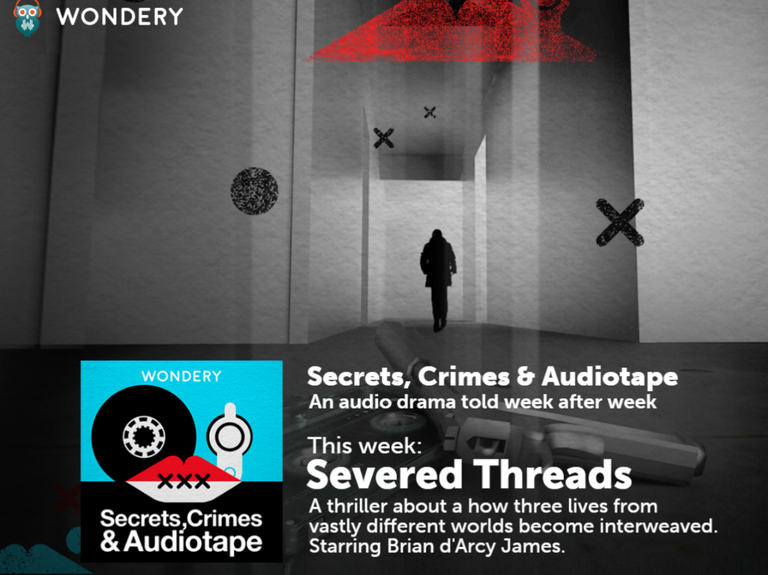 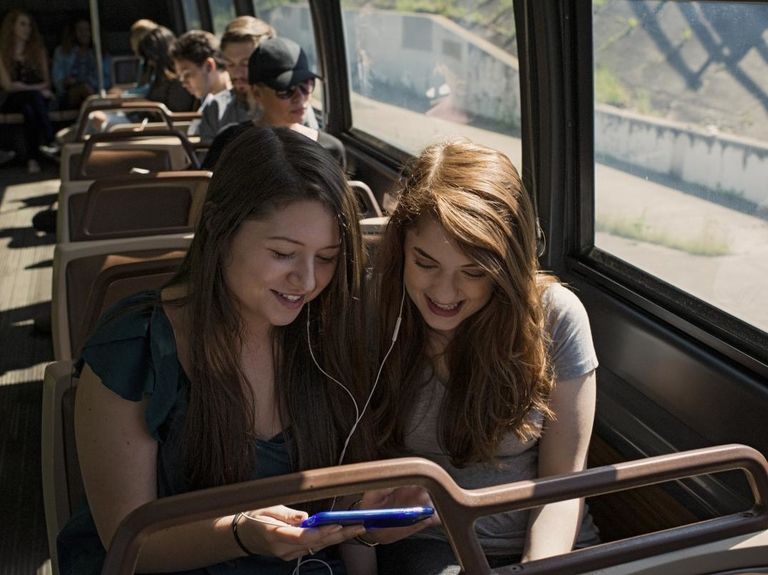 Music Playlists Can Now Be Sponsored on Spotify 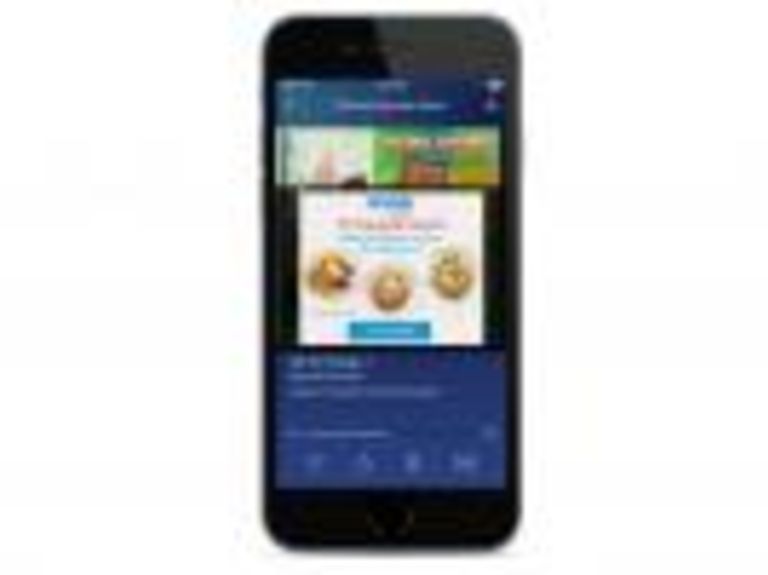 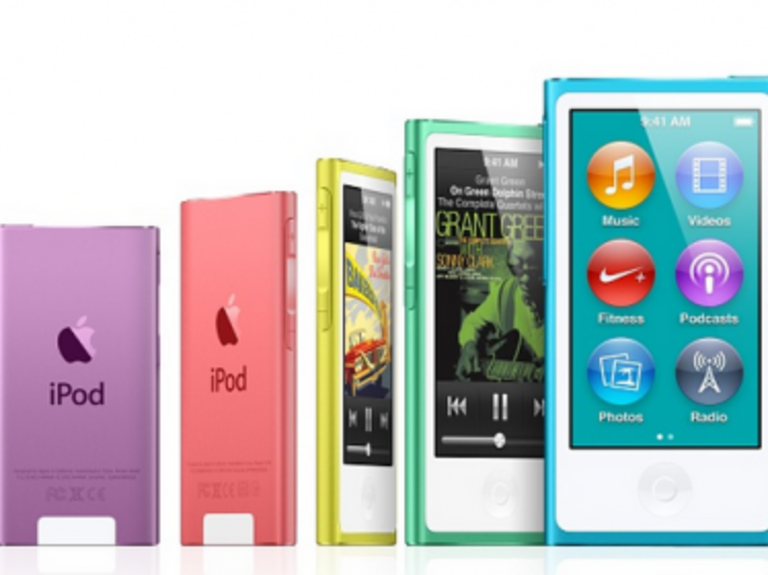 Even Apple Sees the Potential in Streaming Radio Ads 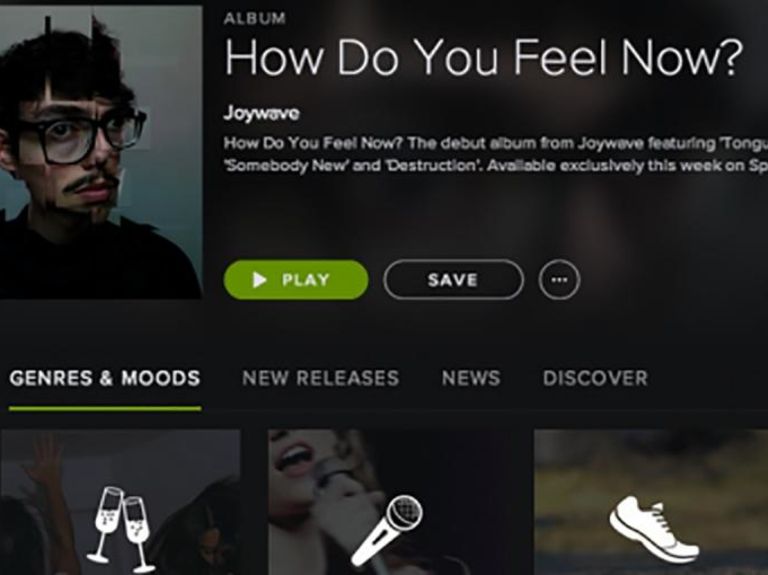