Last week,we considered punk icon Johnny Rotten's latest gig: front man for British butter brand Country Life. Decades after his irreverent reign, the ex-Sex Pistol John Lydon assumed oh-so British poses to declare the reasons Country Life is his diary condiment of choice in a spot from Grey, London. For an ambassador of anarchy, we wondered: what's the statute of limitations for selling out?

As always, Rate the Adsters fiercely championed both sides of the debate. One former fan thinks copy true to Johnny's roots would have been more effective. Commenter "creativemind" says, "It isn't really very clever at all. It would have been so much more so if the reasons Johnny didn't buy it were tied to the ideals he once yelled at me rather than the disappointingly routine reasons the writers present. John Lydon is an icon of a revolution in music, fashion and personal politics, and that seems to have been ignored. Play on our assumptions, and then surprise us at the end with something witty and pertinent to the anarchistic Johnny Rotten from back in the day."

On the other hand, for some, humor and irony were enough to redeem Lydon. Viewer "ljordana" says, "I think it's hilarious! To me it isn't selling out at all--even for Lydon--because he's not trying to look cool or represent his punk past. It's just a funny role for him, in all kinds of settings that we never imagined the Sex Pistols front man. Made me smile."

This week, we look to a partnership that dips in and out of the content and advertising worlds. The Australian filmmaker, Baz Luhrmann, who wrote, directed and produced "Romeo + Juliet," "Moulin Rouge!" and the soon to be released "Australia" starring Nicole Kidman and Hugh Jackman, has recently teamed up with the country of Australia's tourism body. Luhrmann and his team conceived the Walkabout campaign, consisting of spots "Boab" and "Billabong," released today in the U.K. (Billabong is an Australian-English word for a type of pool; boab is a bulbous tree variety only found Down Under.) Tourism Australia marketer Nick Baker says that the spots--they feature Brandon Walters, an Aboriginal actor who's also in the movie--reflect the film's theme of rediscovering oneself in Australia. Tourism Australia has also entered into a promotional partnership with Twentieth Century Fox. That's $40 million for the ad campaign that also includes print and interactive from DDB, plus about another $10 million on promotions for the movie.

What do you think? Do these spots make you want to get up and go to Australia--or to the movie theater? Will a movie sell travel? Is this an example of shameless movie promotion, casting art as a pawn or a creative, mutually beneficial partnership? Or do you not care, and just want to follow the charming native lad to a place where you can reconnect with your soul and expunge the toxins of modern urban existence? Share your thoughts below. 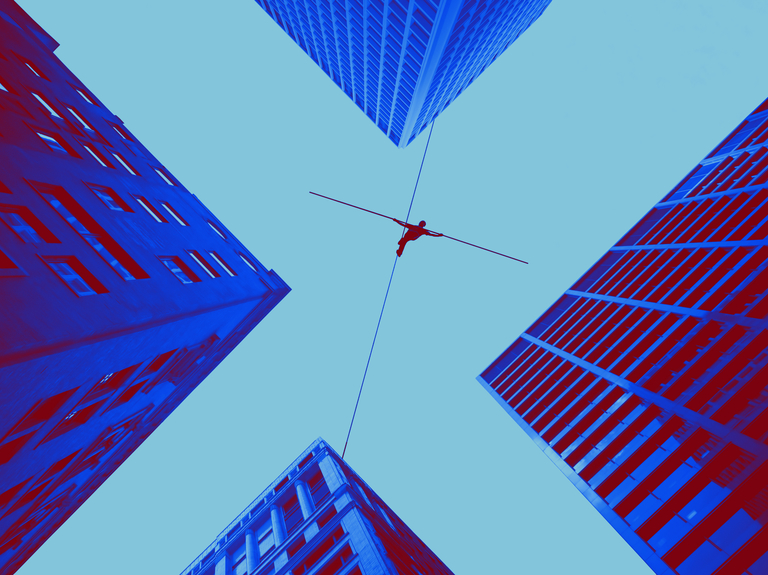 Opinion: Hard news may seem unsafe but advertisers can win with a balanced approach 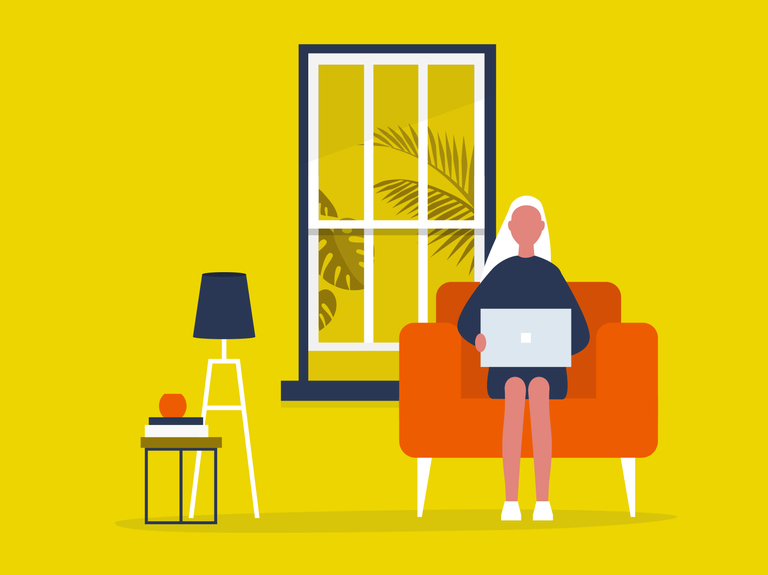 Opinion: 5 ideas for leading from your living room 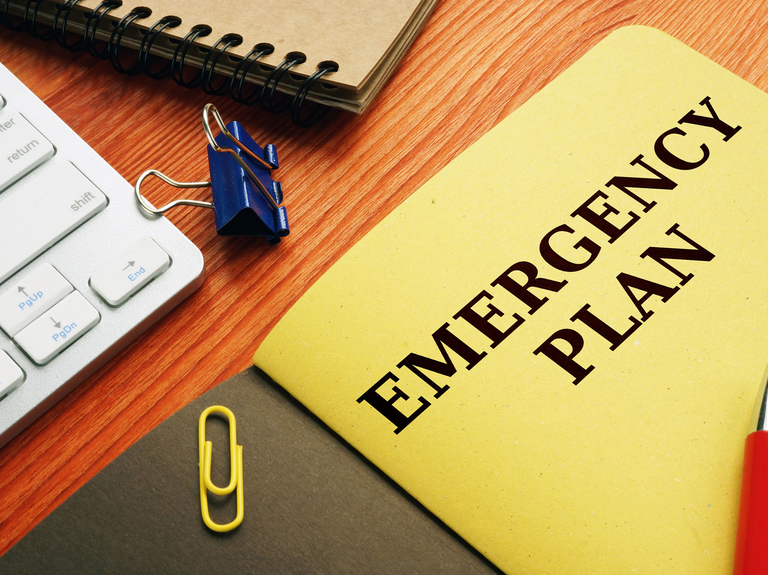 Opinion: A PR playbook for avoiding opportunism in the COVID-19 crisis 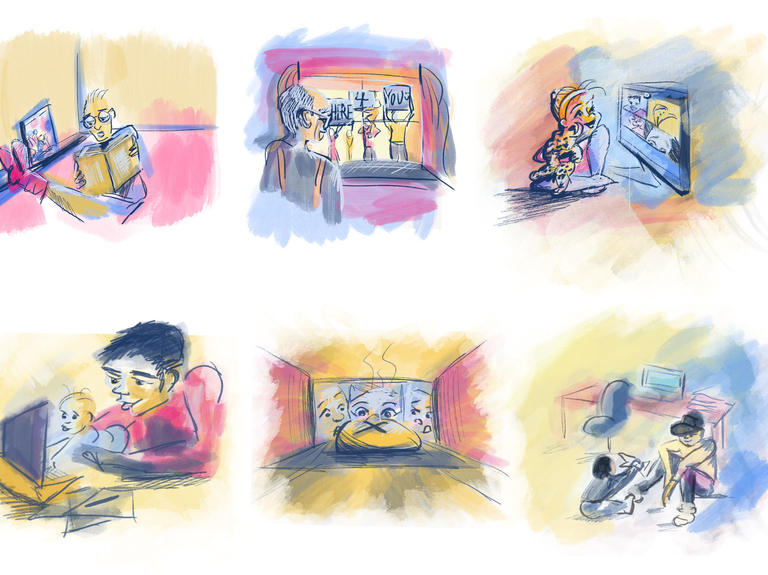 Opinion: Brands have an opportunity to frame the torch of humanity that is illuminating the darkness 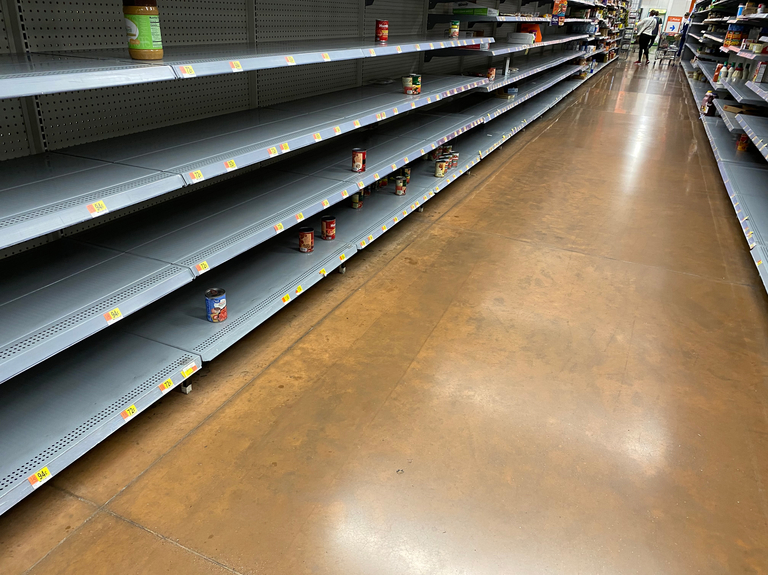 Opinion: The 4 immediate actions CMOs must take to deal with COVID-19 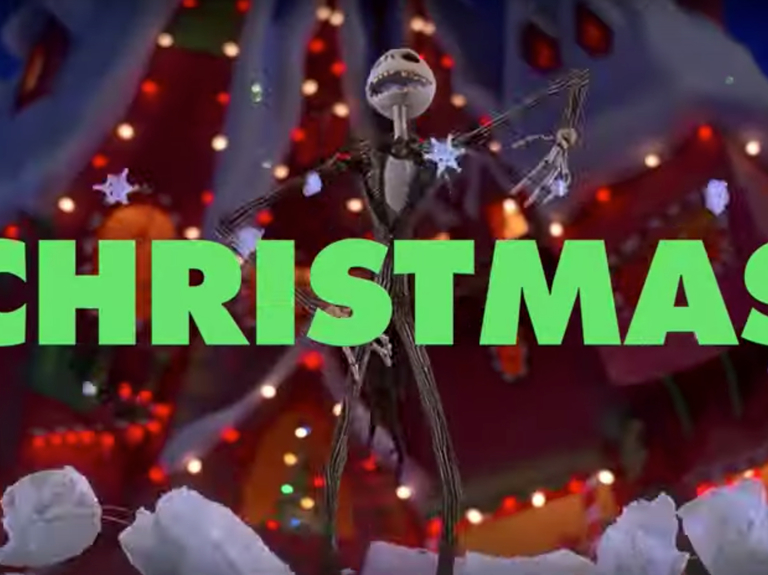 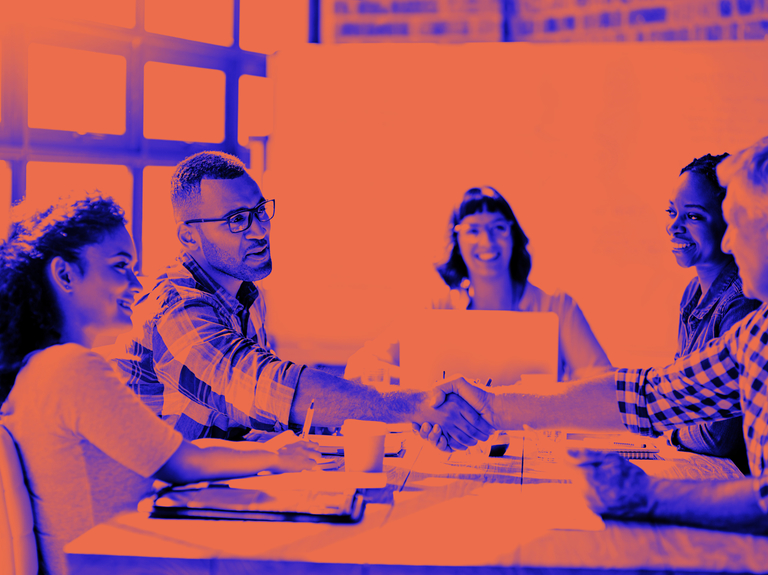 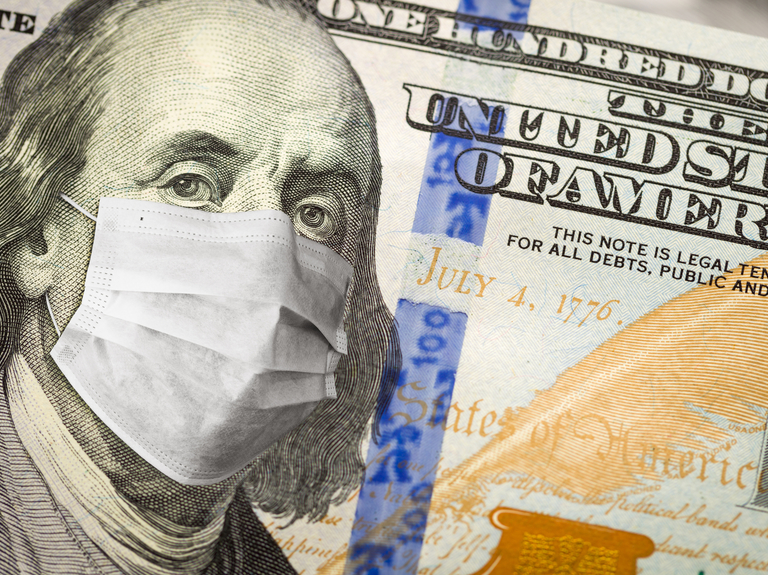