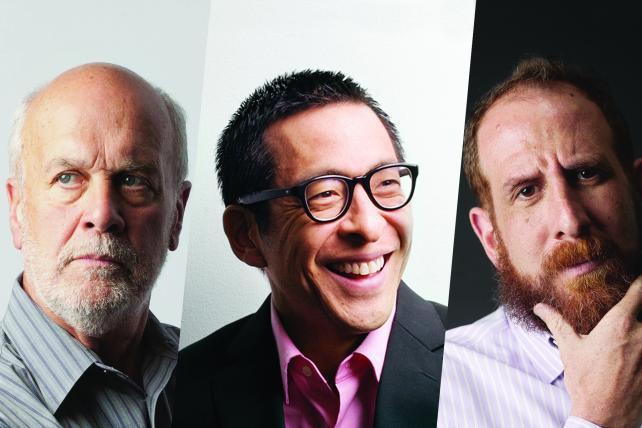 Wongdoody, founded by Tracy Wong and Pat Doody in 1993, is a full-service agency located in Los Angeles and Seattle.

With 147 people, the agency nurtures long-term relationships with clients including Alaska Airlines, T-Mobile and Amazon. It's not all serious, though -- as one would expect from the agency behind those Amazon spots starring Gary Busey. (Press an exclamation point on the agency's landing page, and you'll be greeted by variations of its oft-fumbled moniker, including "Yungdoty," "Wongdaddy" and "Dongwoody.")

"We work our asses off, but we're laughing most of the time," said Pam Fujimoto, the exec creative director credited with helping the L.A. office grow revenue by 22% last year. Ms. Fujimoto headed up efforts on the Coffee Bean & Tea Leaf "We're Pouring Happy" campaign. Using research including interviews with customers and employees ("We always go deep," Ms. Fujimoto said), the campaign included a social element encouraging Vine stars to use the coffee shop's signature purple straws in their loops, several of which garnered more than a million views. 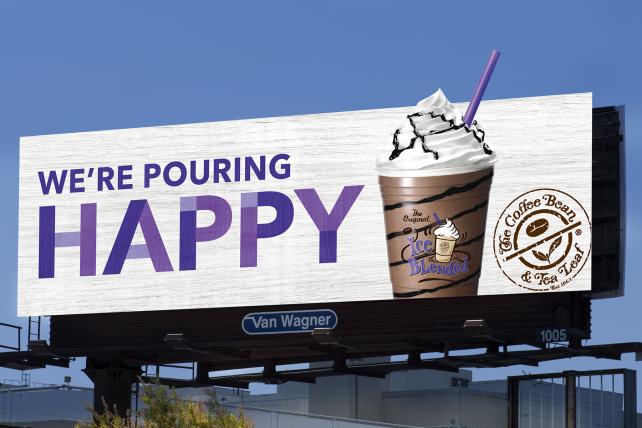 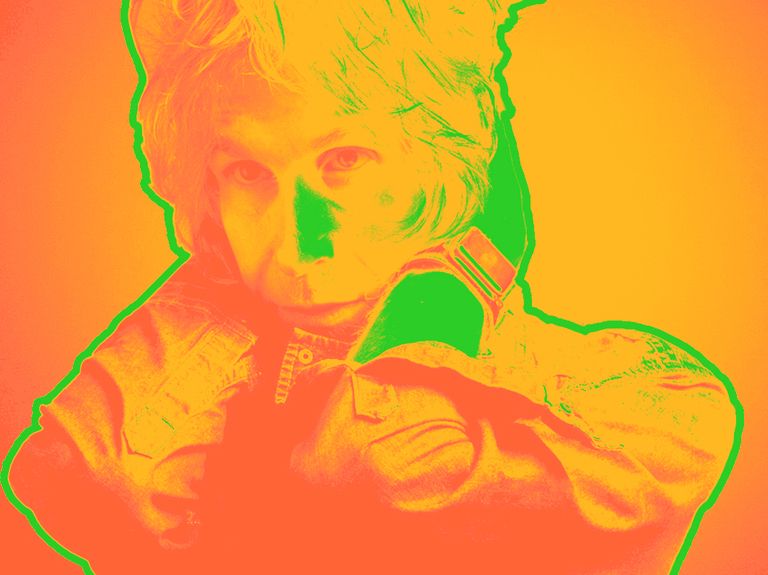 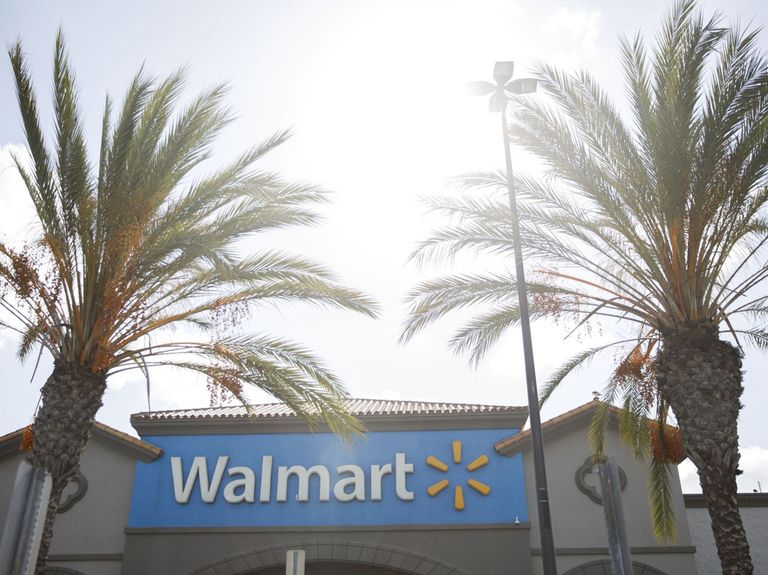 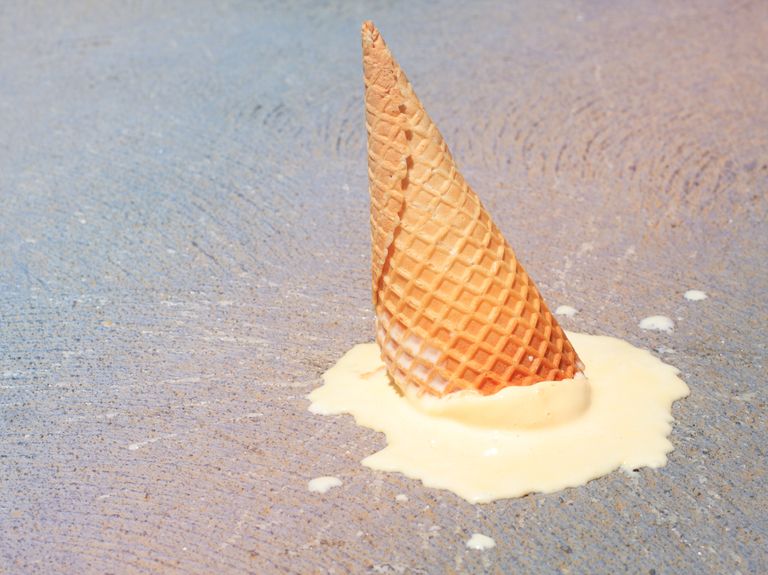 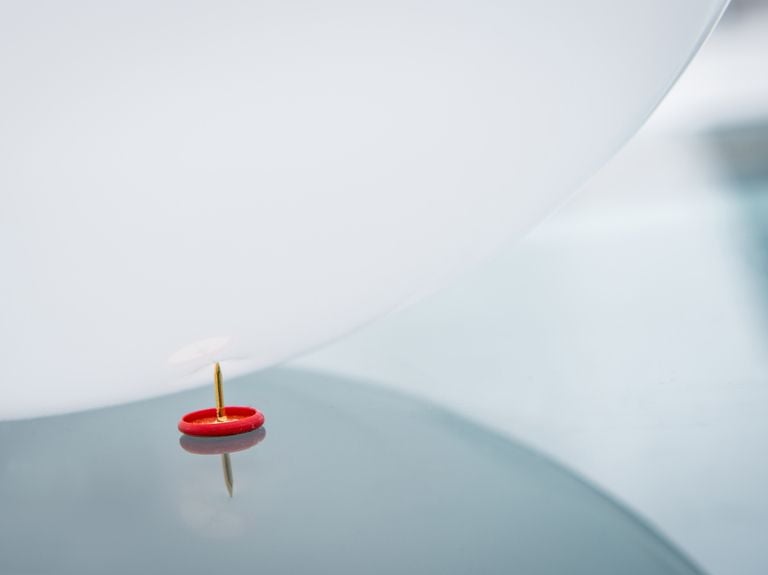 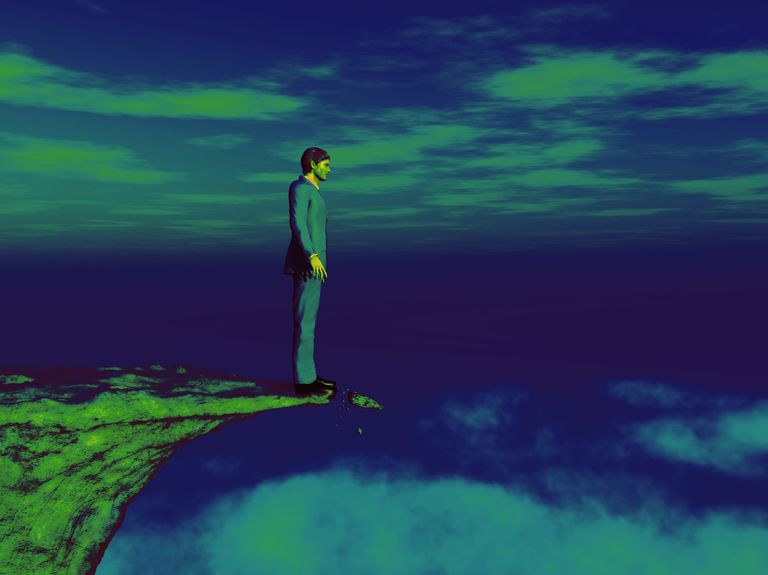 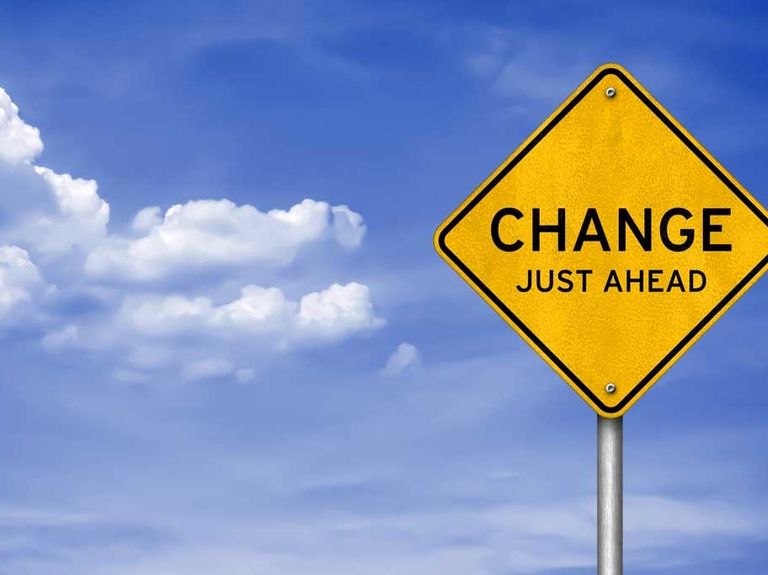 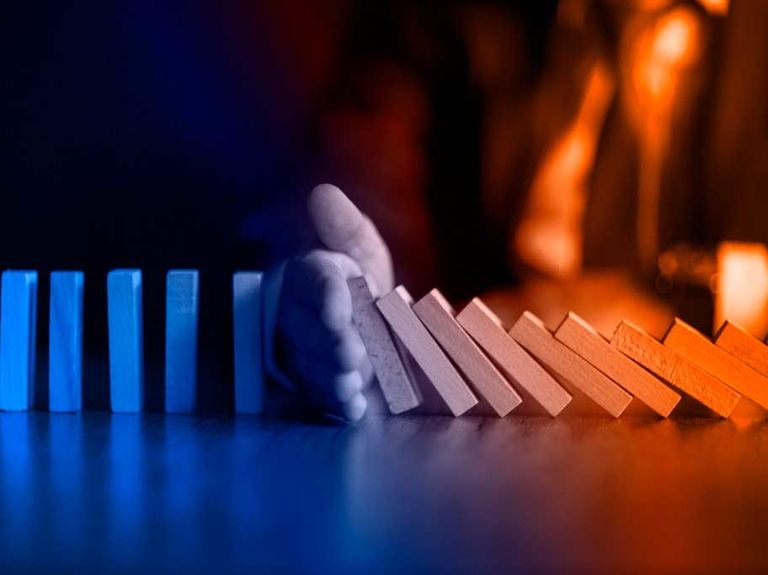 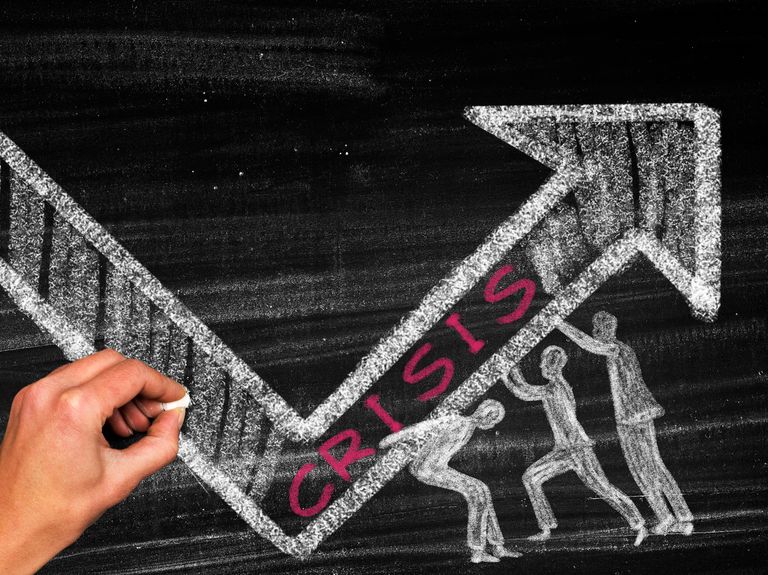