What's this?
This content is created by an Ad Age Publishing Partner. Find out more about this program.
Signal

Surviving 2018: Reinvent Your Brand as an Identity Company 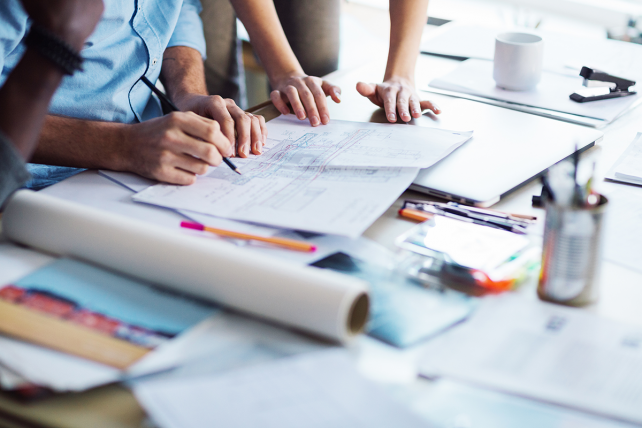 Walmart is exiting 2017 as a radically different and far more progressive company than the one that entered the year. No longer is the world's largest retailer an also-ran in digital. The transformation that began in mid-2016, when it acquired e-commerce upstart Jet.com for a record $3.3 billion, gained speed and scope as 2017 unfolded, with Walmart scooping up a series of smaller, niche-focused digital brands, including outdoor retailer Moosejaw, women's vintage apparel site ModCloth and men's clothier Bonobos. Each deal gave Walmart a diverse set of new products and services as well as broad new demographic appeal, especially among millennials.

Most of all, the acquisitions gave Walmart the customer data it needs to go toe-to-toe with Amazon, the world's most customer-centric retailer. For years Amazon flourished while Walmart floundered, not because the Jeff Bezos-helmed juggernaut offers more or better products than Walmart but because inherent in its business model is the ability to literally know its customers as individuals it can identify on a 1:1 basis within its ecosystem. Armed with identity, Amazon exploits every bit of information customers leave behind to develop new product lines and services that fewer and fewer consumers can live without: As of fall 2017, its Prime premium loyalty program totals an estimated 90 million subscribers, up 25 million in just one year.

All of which left Walmart with little choice but to build out its own identity asset. Landing digital natives such as Jet and Bonobos and integrating their respective troves of first-party customer insight turbocharged that effort and suggested new avenues of exploration. Walmart now poses a real threat to Amazon's business, thanks to its dramatic strides in omnichannel retail (for example, a partnership with Google making Walmart products available via the Google Express shopping service and through Google's voice-activated devices) as well as a burgeoning digital advertising platform and other compelling data-driven initiatives.

Heading into 2018, look for brands of all shapes and sizes to follow the Walmart blueprint and reinvent themselves as identity companies, complete with bold new offerings and increased brand resonance. The threat isn't just coming from Amazon, after all—it's coming from any number of Silicon Valley upstarts that achieved runaway success by translating voluminous first-party customer data into products and services that improve people's lives and suggest new, better ways to live them.

Legacy brands can buy identity (for example, Unilever, which snatched up subscription-based personal grooming company Dollar Shave Club for $1 billion); they can invest in identity (e.g., General Motors, which poured $500 million into ride-sharing startup Lyft to better understand and serve a new generation of drivers and passengers); or they can build their own identity asset on the years and years of customer data they've already accumulated. Whichever path brands pursue, maintaining the status quo is not an option if they want to stick around past the year ahead.

Identity's impact on 2018 won't be limited to brand reinvention, however. In fact, identity is shaping up as the competitive battleground on which brand relevance will be won or lost.

In the coming months:

Brands that embrace identity and explore its full potential will crush it in 2018. Those that don't will get flattened. It's that simple.

Signal is the first and only Customer Identity Solution for enterprise. Signal’s platform offers an independent identity solution for brands that transforms the customer experience by connecting an always-active profile to customer engagements across all human, physical and digital touchpoints. 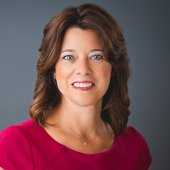 Kathy Menis is an expert in technology marketing, with 20 years of experience creating and leading strategic, results-driven marketing programs. Prior to Signal, Ms. Menis was Director of Product Marketing at Experian Marketing Services, a leader in data-driven marketing. Over her career Ms. Menis has built several marketing functions from the ground up, including launching and leading the Retail Channel Management group at Underwriters Laboratories Inc., working with leading retailers such as Home Depot, Walmart, Loweâ€™s and several national department store chains. She has an M.B.A. in marketing from Roosevelt University and a B.A. in communications from DePaul University.